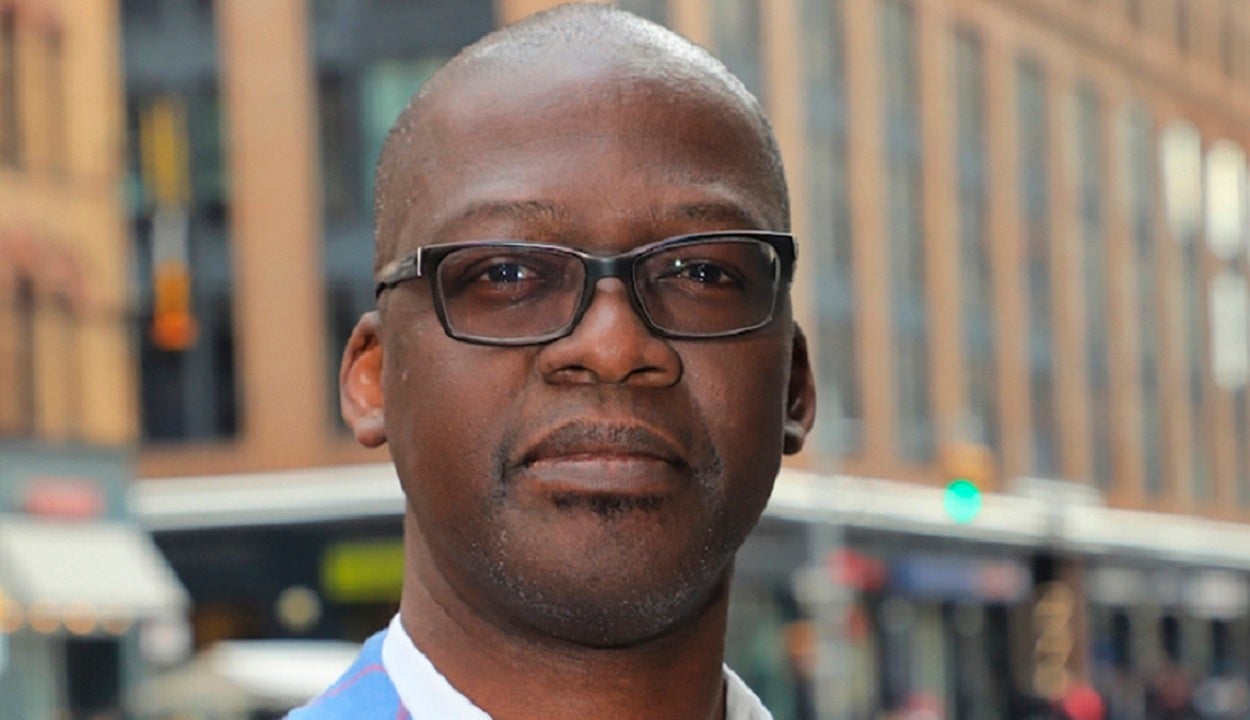 WASHINGTON (AP) — Sekou Siby was a cook and dishwasher at the World Trade Center’s Windows on the World restaurant.

On Sept. 11, 2001, he had swapped shifts with a co-worker who ended up dying in the terrorist attacks that day.

Twenty years later, Siby still feels the pangs of survivor’s guilt. But the experience put him on a path he had never imagined he would take when he emigrated from the Ivory Coast in 1996: He made it his mission to advocate for higher pay and better working conditions for restaurant workers.

It’s a role that has gained importance as the restaurant industry has struggled more than most in the grip of the viral pandemic.