Former GSA administrator: ‘It’s clear’ we should recognize Biden as the President-elect 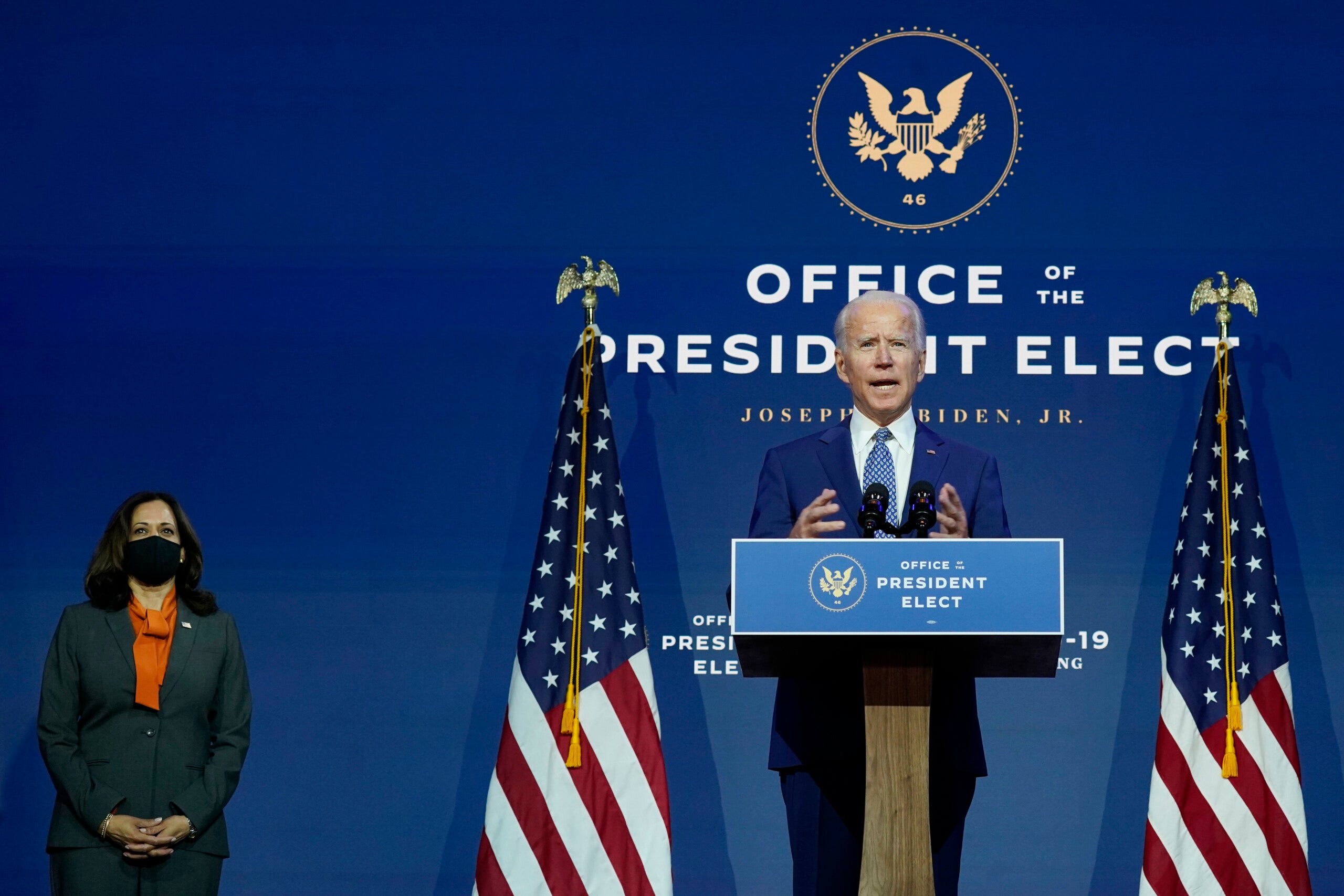 (CNN) — The former head of the General Services Administration during the 2000 election said Thursday that he would ascertain the 2020 results and begin the formal transition to a Joe Biden presidency, which the current administrator has yet to do.

“To me, it’s clear that we should be recognizing Joe Biden as the President-elect,” David Barram, the former GSA administrator appointed by Bill Clinton, told CNN’s John Berman on “New Day.”

The current GSA administrator, Emily Murphy, still has yet to acknowledge Biden’s victory — as President Donald Trump refuses to concede — and sign a letter to release funds to the Biden transition team through a process called ascertainment. Without the GSA’s signoff, Biden and his team are stuck in limbo, barred from access to federal agencies during the Covid-19 pandemic and classified intelligence briefings.

Barram confirmed to CNN that he and Murphy spoke over the phone before the November 3 election, saying it was a “very cordial conversation” and that Murphy had asked him about his experiences in the GSA.

“I’m very sympathetic to her. It’s a tough spot to be in. I just think she has to finally come to a decision and like I say, I’m sympathetic for her. I think it will make everything work when she finally does,” Barram said.

Barram said that the current situation is “dramatically different” than the GSA’s delay in ascertainment during the 2000 standoff between George W. Bush and Al Gore, which came down to Florida and 537 votes that separated the two candidates.

Barram had eventually ascertained Bush as the 2000 election winner after the Supreme Court ended the Florida recount.

Biden leads Trump by thousands of votes in several states in which the Trump campaign has filed lawsuits and is attempting to delay states’ certifications of the results. Biden is also on track to net 306 electoral votes to Trump’s 232.

Meanwhile, Republicans have been divided on whether to declare Biden the winner and when the transition period should officially start, with some allies of the President arguing that the court challenges should play out first.

“These Republican senators and Cabinet members who are letting Emily sit out there twisting in the wind strike me as not courageous. They’re being not courageous in asking her to be courageous. It’s just not right. She cannot avoid the responsibility that’s hers to ascertain. But it sure would be better for a lot of us if she had a lot more cover,” Barram said.