FILE - In this Oct. 10, 2019, file photo, Brad Parscale, campaign manager for President Donald Trump speaks during a campaign rally at the Target Center in Minneapolis. Trump in recent days has signed off on bringing a number of veterans of his 2016 campaign back for his reelection campaign. It's a reenlistment of loyalists that follows the return of others from his original team to the West Wing. (AP Photo/Evan Vucci, File)
by: Jeremy Diamond and Paul LeBlanc, CNN
Posted: Oct 1, 2020 / 04:54 AM EST / Updated: Oct 1, 2020 / 04:54 AM EST

(CNN) — Brad Parscale stepped down from his role as a senior adviser to President Donald Trump‘s campaign on Wednesday, two sources close to the campaign confirmed to CNN.

Three days earlier he was detained by police and hospitalized over suicidal threats he made at his home while holding a gun.

“I am stepping away from my company and any role in the campaign for the immediate future to focus on my family and get help dealing with the overwhelming stress,” Parscale said in a statement obtained by Politico.

His wife, Candice Parscale, also released a statement on Wednesday denying that her husband was physically abusive toward her after telling police days earlier that Parscale was responsible for several bruises on her body, according to a police report.

“The statements I made on Sunday have been misconstrued, let it be clear my husband was not violent towards me that day or any day prior,” she said, according to Politico.

A police detective at the scene wrote in a report that after asking Candice Parscale about bruises on her body, she “stated Brad Parscale hits her.”

Another police officer noted the incident as well in a police report, writing, “While speaking with Candice I observed several bruises on both arms (photographs were taken and uploaded into evidence), which she advised occurred a few days ago, during a physical altercation with Bradley, which she did not report.”

CNN has reached out to the Fort Lauderdale Police Department for an updated response to the new statement from Candice Parscale.

Parscale was demoted from his position this summer after Trump’s rally in Tulsa, Oklahoma. Though he had maintained a senior position on the campaign, he was rarely seen inside the headquarters following his demotion.

Once lauded by the President and his allies as a digital guru who helped secure Trump’s first election effort, Parscale worked for the Trump family years before Trump launched a presidential bid and he ascended to a role leading the campaign’s data analytics team in June 2016.

He parlayed that goodwill into his role running the entire campaign.

Parscale officially took the job in February 2018, but — as the election grew closer and the demands of the campaign took hold, along with the curveball of the Covid-19 pandemic — there were increasing concerns that his lack of political experience was starting to show.

“It was only a matter of time” before Parscale was moved out of his role as campaign manager, a senior adviser to the campaign previously told CNN. “His inexperience hindered the campaign.”

Tim Murtaugh, the Trump campaign’s communications manager, told CNN in a statement after his hospitalization, “Brad Parscale is a member of our family and we all love him. We are ready to support him and his family in any way possible.” 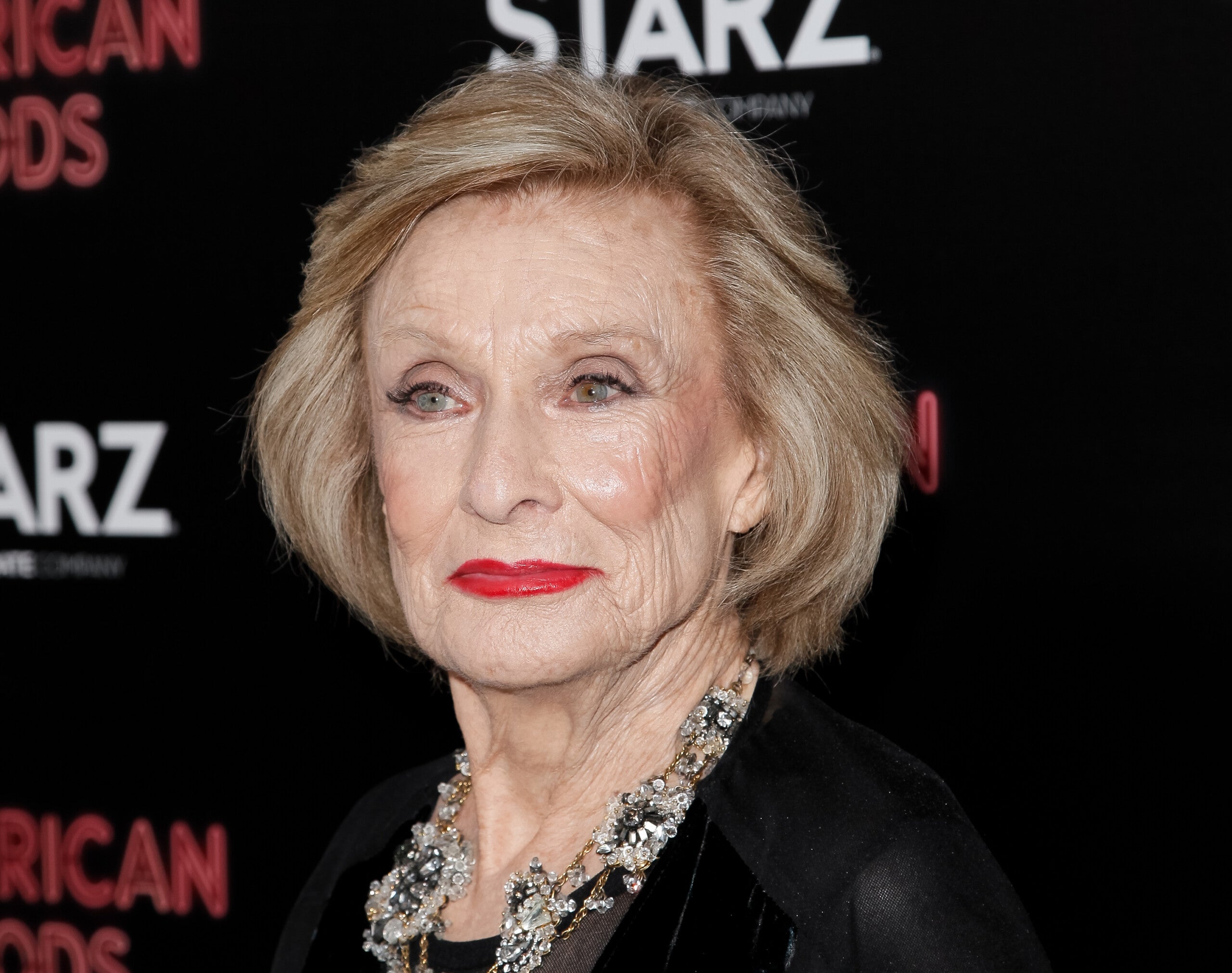 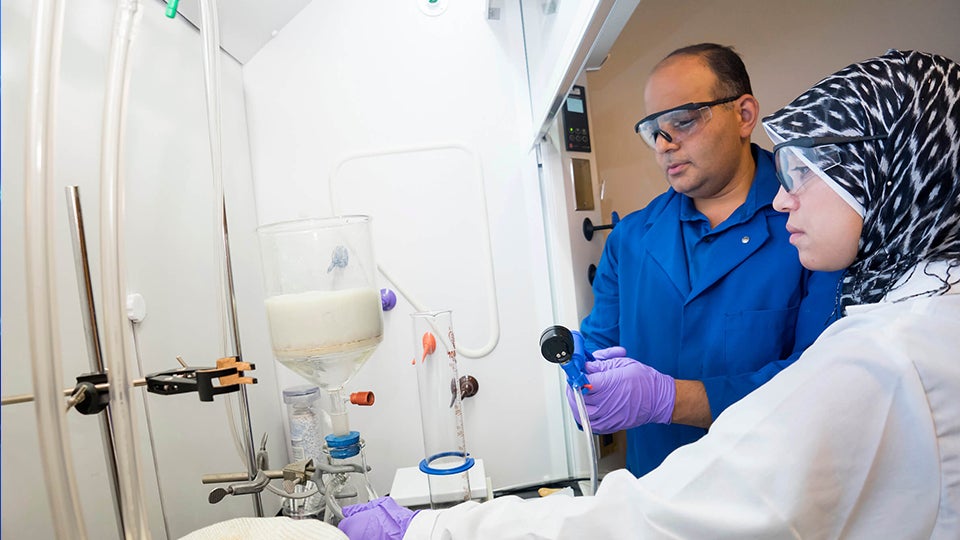