Fox’s Cavuto urges viewers not to take drug like Trump 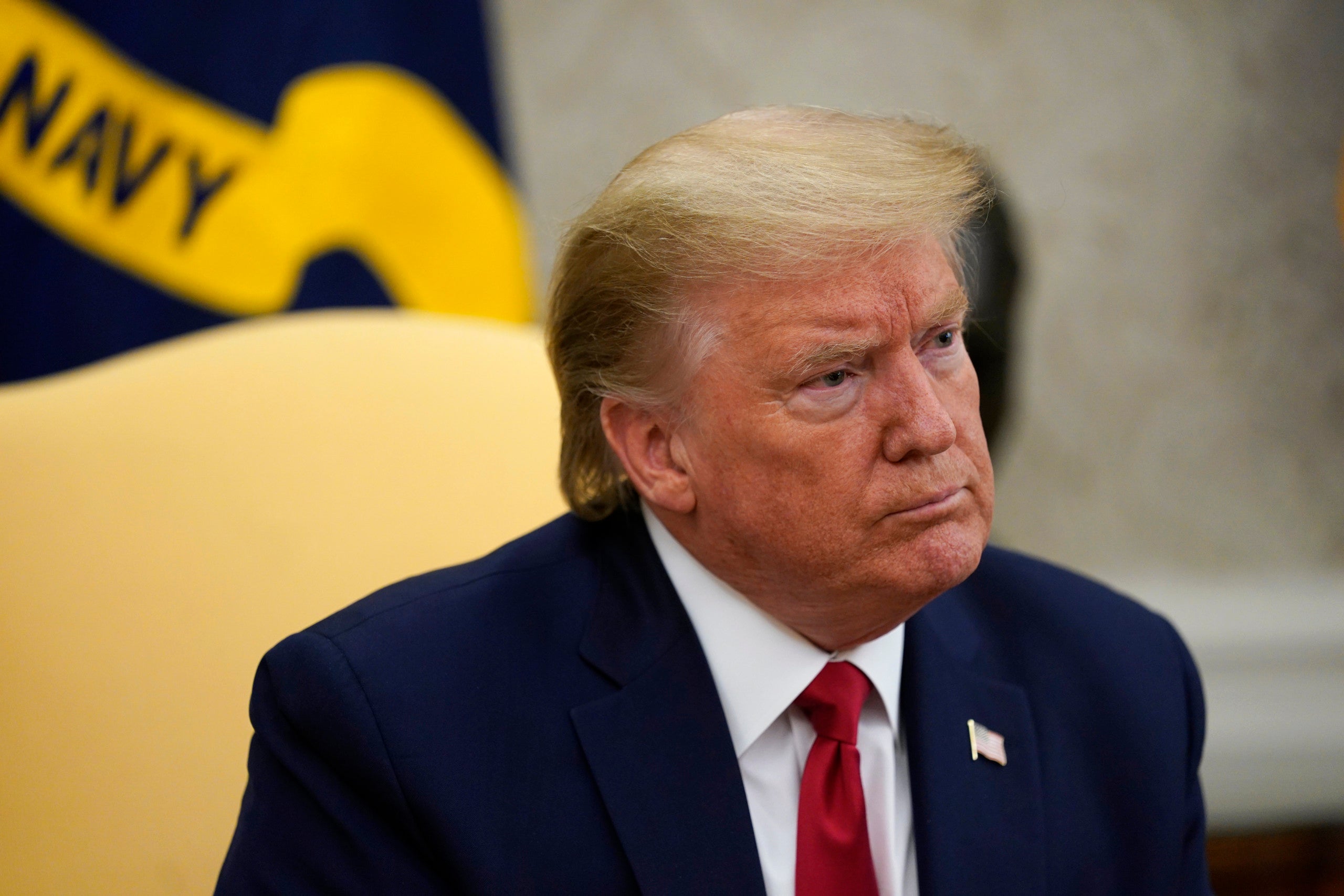 FILE - In this May 7, 2020, file photo President Donald Trump listens during a meeting about the coronavirus response in the Oval Office of the White House in Washington. Trump is hoping to persuade a Supreme Court with two of his appointees to keep his tax and other financial records from being turned over to lawmakers and a New York district attorney. The justices are hearing arguments by telephone Tuesday, May 12. (AP Photo/Evan Vucci, File)
by: Associated Press
Posted: May 19, 2020 / 04:39 AM EST / Updated: May 19, 2020 / 04:39 AM EST

NEW YORK (AP) — Fox News Channel anchor Neil Cavuto strongly urged viewers on Monday not to follow the example of President Donald Trump, who revealed that he is taking a malaria drug to protect against the coronavirus.

Trump said he has been taking the drug hydroxychloroquine for about a week and a half. The president, and some Fox News personalities, had earlier promoted the drug as a potential treatment for COVID-19, but the government has warned of potentially fatal side effects.

Cavuto, who has multiple sclerosis and other health issues, called Trump’s admission stunning. He warned viewers in vulnerable health that they could face serious consequences if they followed the president’s example.

“This is a leap that that should not be taken casually by those watching at home or assuming, well, the president of the United States says it’s okay,” Cavuto said.

He said he was saying it “not to make a political point here, but a life and death point. Be very, very careful.”

Trump responded on Twitter late Monday by reposting a series of tweets in which his supporters called Cavuto “irresponsible,” “foolish” and “gullible.” The president added that Fox News “is no longer the same” and said he was “Looking for a new outlet!”

Cavuto’s words carry weight because Fox News is the network of choice for many of the president’s supporters. Earlier this spring, the network was initially reluctant to criticize Trump following a news conference where he suggested injections of disinfectant could potentially help coronavirus victims.

Tear gas and burning cars in US cities as unrest continues