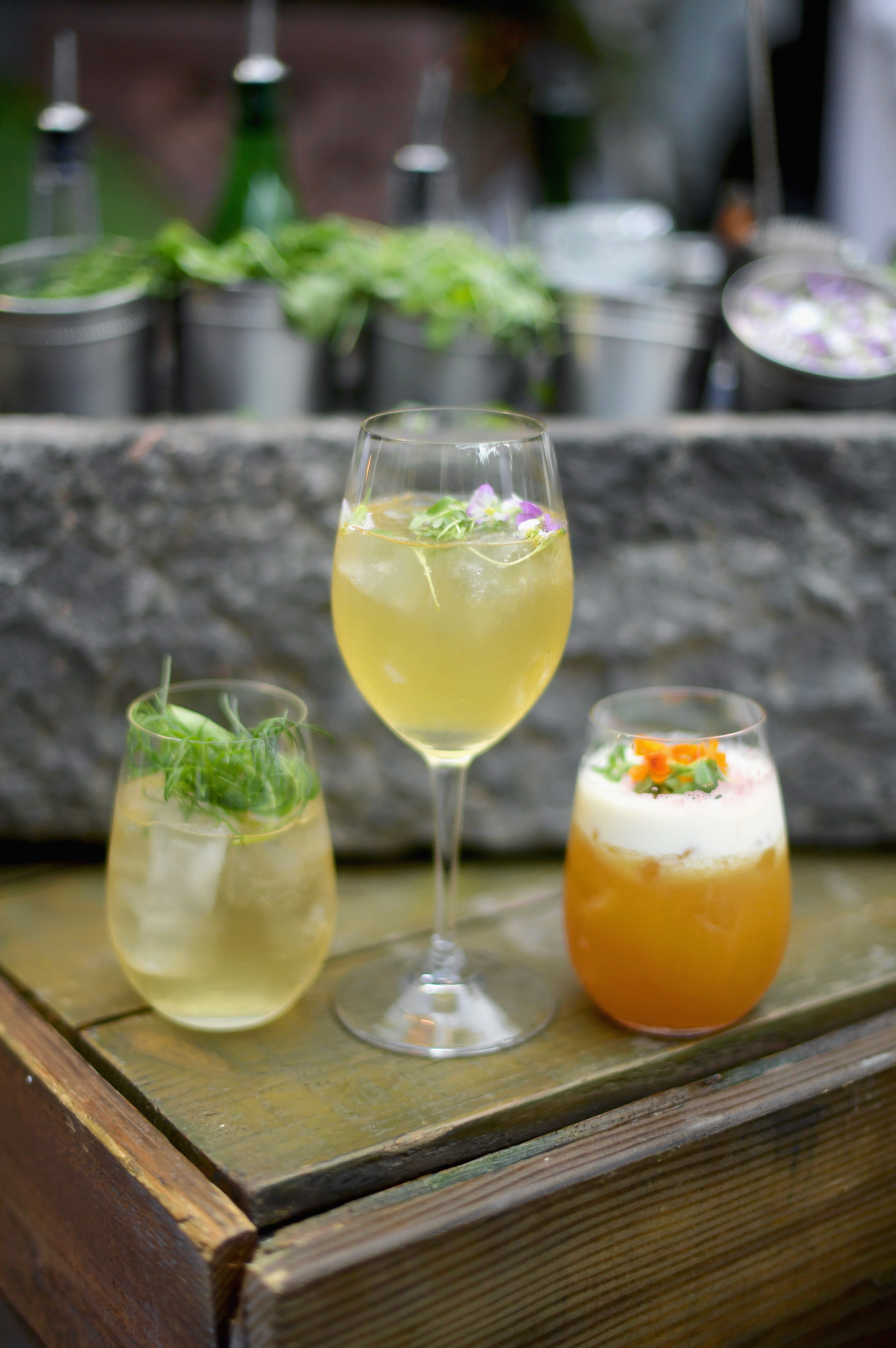 INDIANAPOLIS (AP) — The Carmel, Indiana-based association for fraternities in the U.S. and Canada says most of its members have one year to ban hard alcohol under a rule adopted during its recent annual meeting.

The North-American Interfraternity Conference said Tuesday that in “a near-unanimous vote” on Aug. 27, its 66 international and national men’s fraternities adopted the rule prohibiting hard alcohol from fraternity chapters and events unless served by licensed third-party vendors. The member fraternities have until Sept. 1, 2019, to implement the rule across their more than 6,100 chapters on 800 campuses.

Conference president and CEO Judson Horras says the new rule shows the fraternities’ focus on the safety of their members.