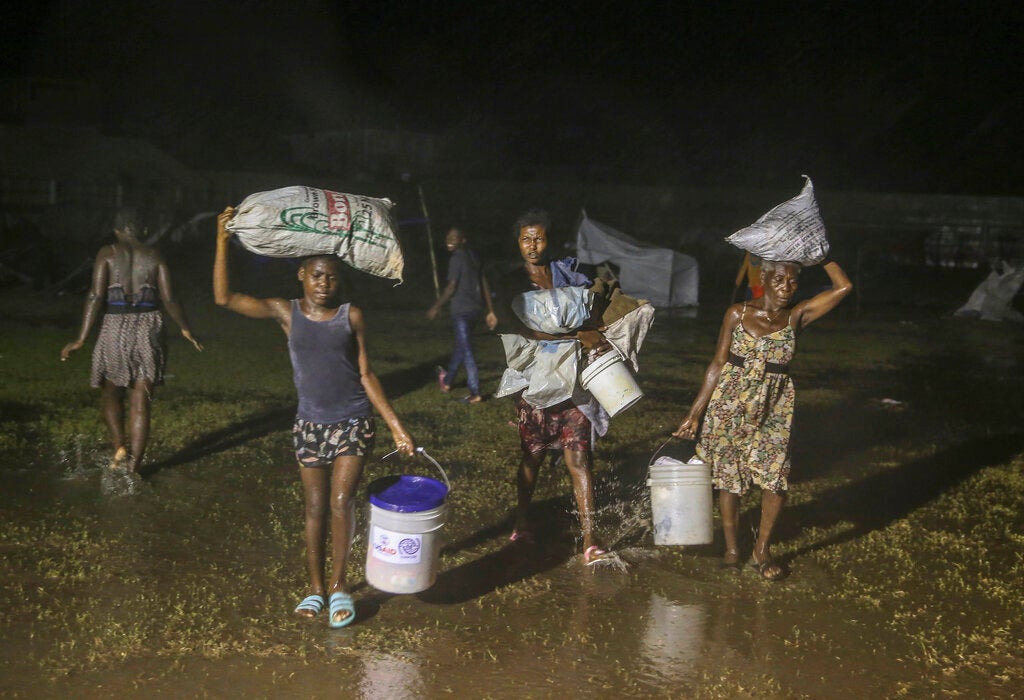 (AP) – Fred weakened from a tropical storm to a depression early Tuesday as it trekked inland, spreading heavy rains over the U.S. Southeast, while earthquake-damaged Haiti reeled under a drenching from Grace, a depression that regained tropical storm status overnight.

No deaths have been reported from Fred, though thousands of Florida Panhandle residents were reported without power in the hours after it crashed ashore late Monday afternoon near Cape San Blas in the Florida Panhandle. Emergency crews were repairing downed power lines and clearing toppled trees in Fred’s aftermath.

By Tuesday morning Fred was crossing southeast Alabama into western and north Georgia with top sustained winds down to 35 mph (56 kph). Forecasters said its center would hit the southern Appalachians Tuesday evening before dumping heavy rain in the mid-Atlantic region. Forecasters said it would drop 4 to 8 inches (10 to 20 centimeters) into parts of Alabama, Georgia and the Carolinas — and possibly up to a foot (30 centimeters) of rain in isolated spots. Flash flooding from overflowing rivers and landslides were possible in the Blue Ridge mountains,

Grace lashed earthquake-damaged Haiti as a tropical depression on Monday, dumping up to 10 inches (25 centimeters) of rain that pelted people huddling under improvised shelters. It could couldn’t have come at a worse time for people struggling in the aftermath of Saturday’s 7.2 magnitude earthquake, blamed for more than 1,400 deaths.

Forecasters said Grace was moving early Tuesday near or over the Tiburon Peninsula of Haiti on a forecast track expected to take it between southeastern Cuba and Jamaica by Tuesday afternoon. It had top sustained winds of 40 mph (64 kph) and was headed to the west near 16 mph (26 kph).

Tropical Storm Henri, meanwhile, was about 135 miles (215 kilometers) south-southeast of Bermuda. The small tropical cyclone had 50 mph (80 kph) winds and was expected to pass well south of Bermuda by Tuesday night, the hurricane center said. 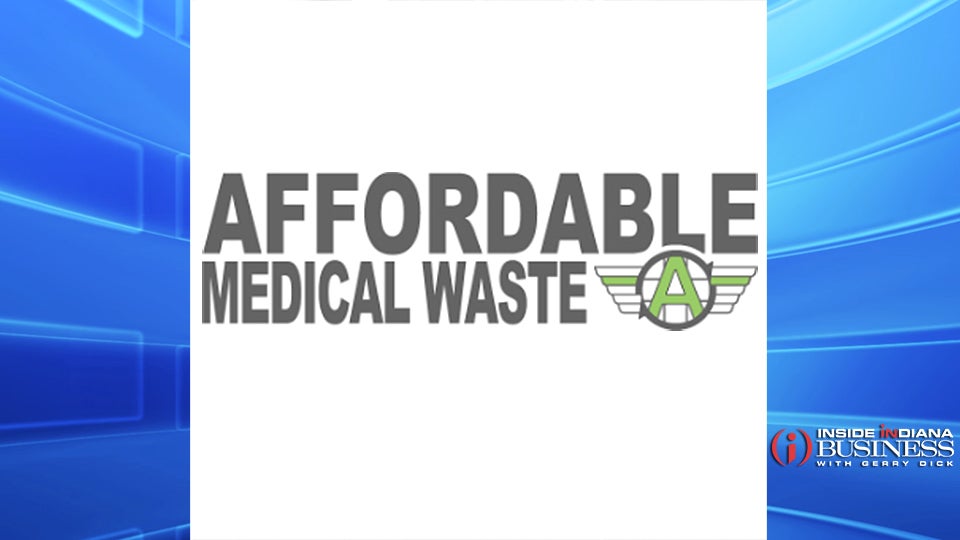 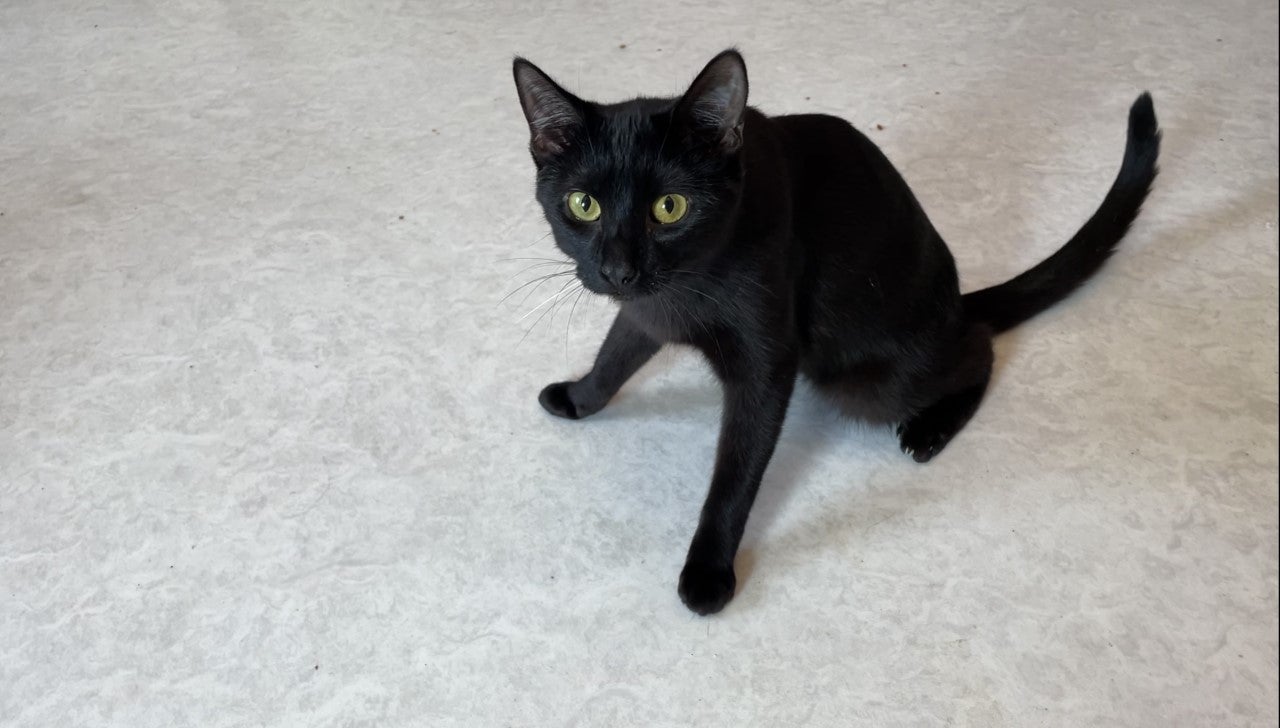