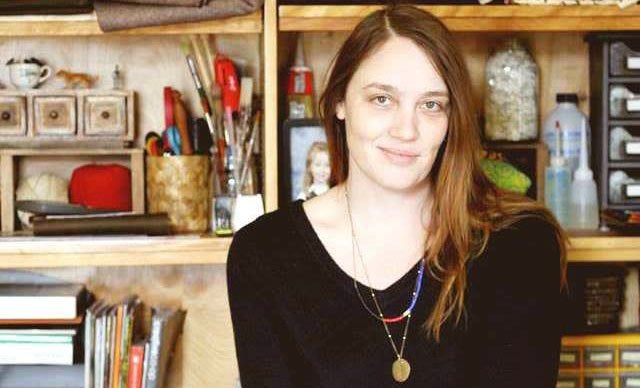 ASHVILLE, Tenn. (WKRN) – The former Nashville, Tenn. woman who was killed in the Louisiana theater shooting last week will be laid to rest Monday.

Family and friends will say goodbye to Jillian Johnson at her funeral, which is to be held at 12:30 p.m. in the Delhomme Chapel of the Flowers in Louisiana.

Johnson, 33, was a former Hillwood High School and Belmont University student before moving back to Lafayette. She was killed Thursday when a gunman opened fire during a movie.

Johnson was well-known for her work in fine arts and music. Her and her husband operated the Red Arrow Workshop.

Instead of flowers the family is asking for contributions to be made to the Lafayette Central Park, Inc.

The gunman, John Houser, fired more than a dozen rounds inside the theater killing Johnson and another person, while injuring at least nine others before taking his own life.

Investigators have not released any information regarding a motive.