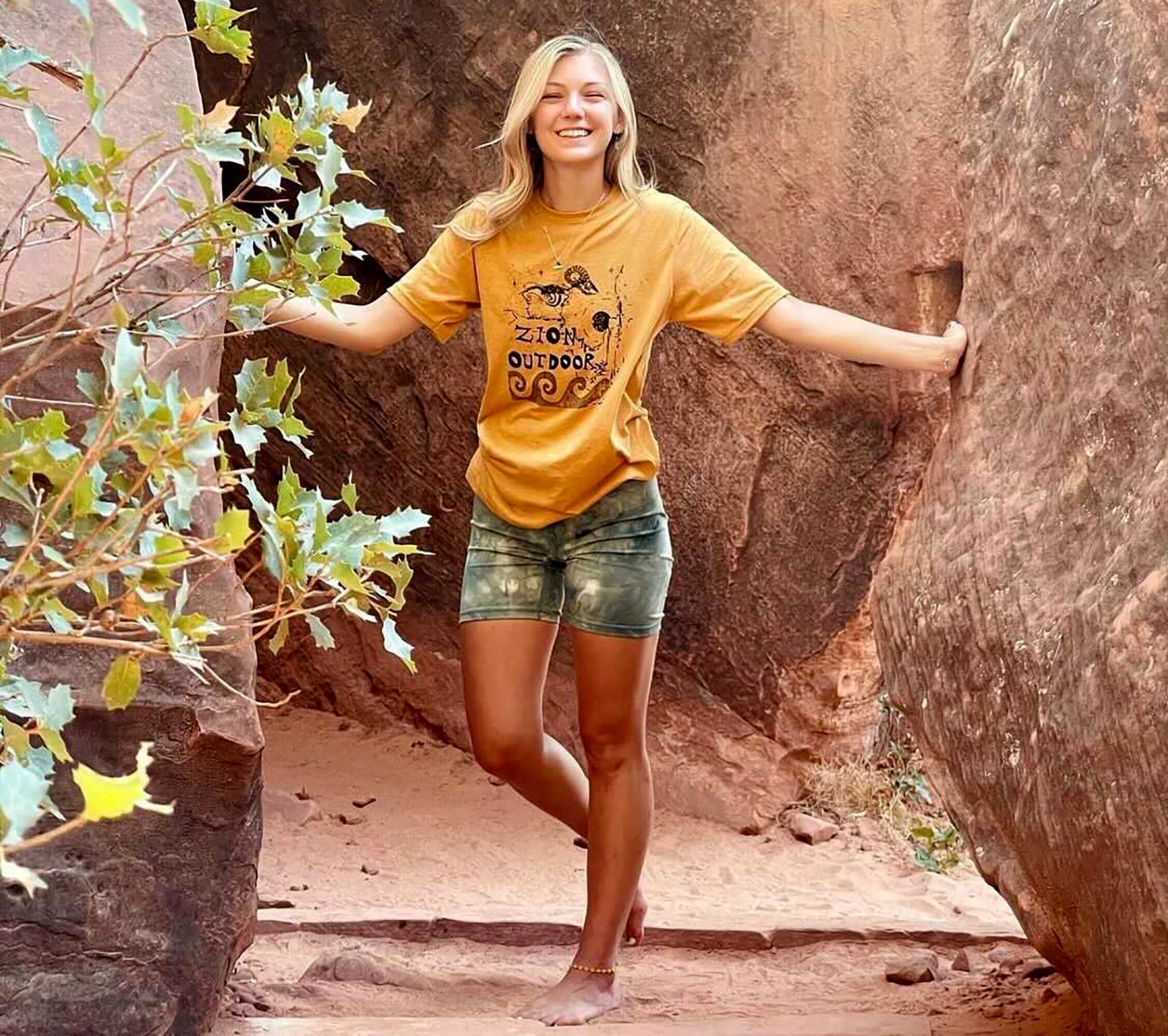 (CNN) — Investigators searching for Gabby Petito believe her fiancé and those around him are withholding critical information related to her disappearance and are refusing to come forward, police said Thursday night.

Petito, 22, was traveling with Laundrie in her white 2012 Ford Transit van with a Florida license plate, police said. When her family didn’t hear from her since late August, they reported her missing on September 11. Police believe she was in the Grand Teton National Park in Wyoming before the last communication with her family, who lives in New York.

“We are conducting a missing person investigation. Two people went on a trip, and one person returned. And that person is Brian. And we’re looking for Gabby, and he is not willing to provide us any information,” Garrison told CNN’s Don Lemon on Thursday night.

Authorities believe Laundrie was the last person to see Petito before she went missing.

On September 11, police found the van the couple was traveling in at the home Petito shared with Laundrie and his parents in North Port, Florida. Laundrie allegedly returned to North Port on September 1, police said in a news release.

Laundrie’s sister, Cassie Laundrie, told ABC’s “Good Morning America” in an interview that aired Friday, “Me and my family want Gabby to be found safe. She’s like a sister and my children love her.”

“All I want is for her to come home safe and sound and this to be just a big misunderstanding,” Cassie Laundrie said, adding she hasn’t been able to speak with her brother since he returned home.

The FBI’s office in Denver on Thursday announced it was joining the investigation into Petito’s disappearance.

“No piece of information is too small or inconsequential to help in law enforcement’s efforts to bring Ms. Petito home,” the office said on Twitter, calling on the public to submit any information to the FBI, including “potential sightings, photos, videos, or any other details.”

Cassie Laundrie said she had spoken with police, but Josh Taylor, a spokesperson for the North Port Police Department told CNN, “That was news to me,” adding he can’t confirm that she spoke with North Port police.

“She may have spoken to police, but I would not consider the family being entirely cooperative,” Taylor said. “This started Saturday with us showing up to the door and we were essentially handed a piece of paper with their attorney’s contact information. That has been the extent of our conversation with Brian’s parents. We have never spoken a word with Brian.”

Authorities are investigating some materials they found in the van after they processed it, though they didn’t clarify what exactly they’re looking into, Taylor said in a prior news briefing.

And the Laundries haven’t been talking to Petito’s family, who have been pleading people to come forward.

“We’ve had no communication between our family and theirs. It’s absolutely absurd. We don’t understand why,” Petito’s stepfather, James Schmidt, told CNN affiliate Court TV.

Schmidt explained that he is in Jackson, Wyoming, as a liaison between his family and law enforcement as investigators search for Petito. He said he believes Laundrie knows information about his stepdaughter’s disappearance and is “hiding behind” his attorney.

“He grew up with Gabby; they went to school together. They’re not strangers. They’ve known each other for a long time,” Schmidt said.

Schmidt addressed Laundrie during the interview with Court TV, calling on him to come forward with information he may know.

“This is the love of your life. It’s been out there on social media. You posted on your accounts. If that is true, then do the right thing. You need to do it now. Stop waiting,” Schmidt said.

‘Right now, we don’t have a crime,’ police say

Garrison told CNN his department isn’t working to obtain a search warrant for Laundrie’s home because they haven’t concluded that a crime has occurred. “In order to get a search warrant, you have to be tied to a crime. Right now, we don’t have a crime,” Garrison said.

He added Laundrie has invoked his Fifth Amendment right, which generally means a person cannot be forced to make statements he or she feels might be negative or used against them. The amendment is usually invoked so a person can avoid answering specific questions. The right must be affirmatively waived.

“So I can’t compel him to speak,” Garrison said. “All of our information has been directed through an attorney. That can change. The attorney can come forward and say, ‘listen, Brian wants to provide a statement now.'”

The couple did, however, have a recent interaction with police in Moab, Utah.

Last month, officers with the Moab City Police Department responded to reports of disorderly conduct involving Petito and Laundrie, which ended with a report describing them as having “engaged in some sort of altercation.”

The report released by the police department indicates Laundrie and Petito had a physical fight following an argument, but “both the male and female reported they are in love and engaged to be married and desperately didn’t wish to see anyone charged with a crime,” according to the report from Officer Eric Pratt.

The officers who responded to the incident suggested that Laundrie and Petito should separate for the night, according to the report. Petito is described by one officer as “confused and emotional.”

“After evaluating the totality of the circumstances, I do not believe the situation escalated to the level of a domestic assault as much as that of a mental health crisis,” Officer Daniel Robbins wrote in the police report.

No charges were filed. Robbins wrote Laundrie said the pair had been traveling together for “the last 4 or 5 months.”

All Indiana Bets / 8 seconds ago