George W. Bush on George Floyd protests: ‘It is time for America to examine our tragic failures’ 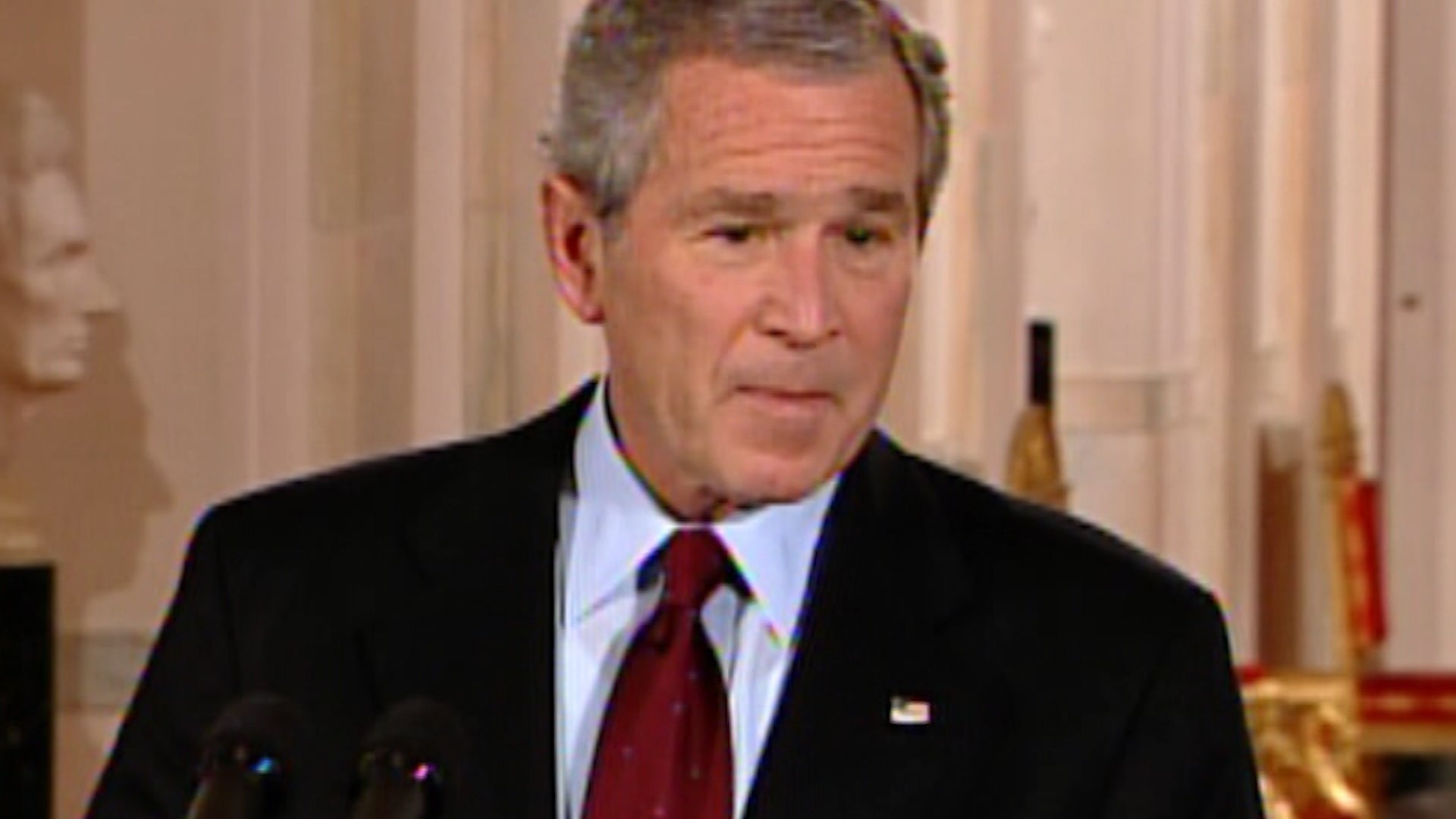 (CNN) — Former President George W. Bush on Tuesday publicly reacted for the first time to the national unrest surrounding the police killing of George Floyd, saying that “it is time for America to examine our tragic failures.”

Bush, a Republican, said in a statement that he and former first lady Laura Bush “are anguished by the brutal suffocation of George Floyd and disturbed by the injustice and fear that suffocate our country.”

The remarks come as widespread protests — some of which have at times turned violent — continue to play out across the country demanding justice for Floyd, a black man who was killed last week by a white police officer in Minneapolis. Protesters who have taken to the streets in recent days to draw attention to the case and police violence across America say they want to see charges for all four police officers involved in Floyd’s death, though so far officials have only charged the officer who was seen in a video with his knee on Floyd’s neck.

“America’s greatest challenge has long been to unite people of very different backgrounds into a single nation of justice and opportunity. The doctrine and habits of racial superiority, which once nearly split our country, still threaten our Union. The answers to American problems are found by living up to American ideals — to the fundamental truth that all human beings are created equal and endowed by God with certain rights,” Bush said in the statement.

Though the statement makes no mention of President Donald Trump — who has been criticized for his response to the unrest — its tone contrasts sharply with Trump’s public comments. The President has taken a strongman approach to the situation and stoked racial tensions with controversial statements about the protests.

“Many doubt the justice of our country, and with good reason. Black people see the repeated violation of their rights without an urgent and adequate response from American institutions,” Bush said.

On Wednesday, the George and Barbara Bush Foundation highlighted a speech that late President George H.W. Bush gave calling for unity and tolerance during the 1992 Los Angeles riots that followed the acquittal of the police officers charged with beating Rodney King.

“George & Barbara Bush possessed an unshakable faith in America, the resilience of our people, & the ingenuity of our democratic system to overcome challenges,” the foundation said in a tweet.

The late former president, a lifelong Republican, voted for Hillary Clinton in the 2016 presidential election over Trump.

The younger Bush denounced in his statement the looting and destruction that has occurred in some cities in recent days, saying: “Looting is not liberation, and destruction is not progress.”

Former President Barack Obama also recently released a statement about Floyd’s death, saying last week that all Americans should “work together to create a ‘new normal’ in which the legacy of bigotry and unequal treatment no longer infects our institutions or our hearts.”

This story has been updated with a statement from the George and Barbara Bush Foundation.