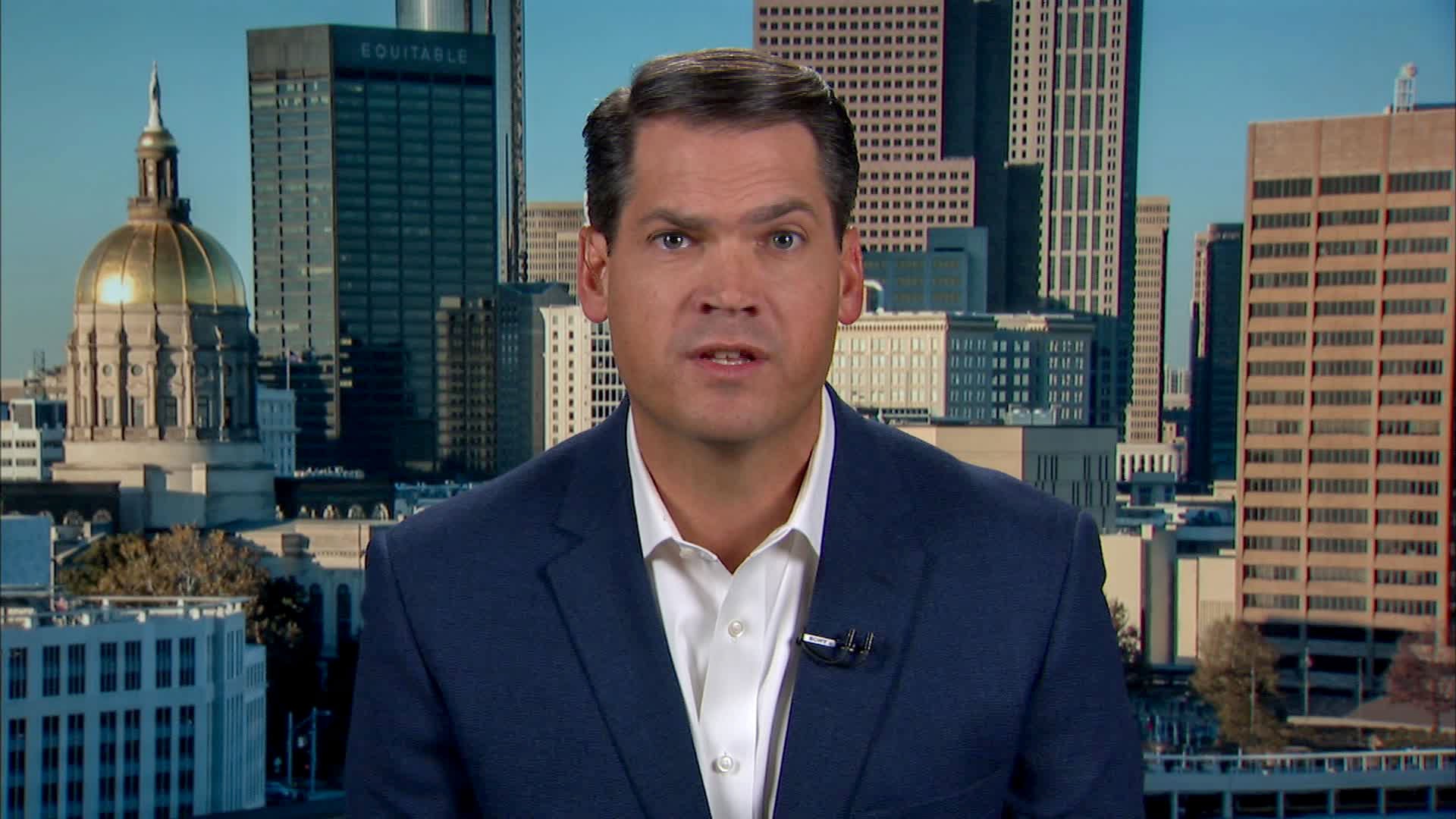 “I am 100% certified to tell you that it was inappropriate. And it certainly did not help the situation,” Geoff Duncan told CNN’s Alisyn Camerota on “New Day.” “It was based on misinformation, it was based on, you know, all types of theories that have been debunked and disproved over the course of the last 10 weeks.”

In audio first reported by The Washington Post and obtained by CNN, Trump is heard pressuring Raffensperger, who is also a Republican, to “find” votes to overturn the election in Georgia, which he lost to President-elect Joe Biden. Raffensperger rebuffed Trump’s demand.

Duncan, who voted for Trump in the 2020 election, said he was “disappointed” by the phone call and defended Raffensperger, saying his answers to Trump’s questions about the legitimacy of Georgia’s election were accurate.

Duncan, however, demurred when asked if he believes the call should be referred to the state attorney general for investigation, saying he will “let the attorneys figure that out.”

The lieutenant governor also suggested that the controversy, surfacing days before the Georgia Senate runoff races that will determine the balance of power in the chamber, was a “misuse of energy” in keeping Republican Sens. David Perdue and Kelly Loeffler in their seats.

“I’ve continued to encourage everybody, including the President, to stay focused on tomorrow. That phone call did absolutely nothing to help, you know, drive turnout for Republicans here in Georgia, for Kelly Loeffler and David Perdue,” he said. “I was disappointed and quite honestly, I can’t imagine anyone on that staff encouraging that call or not giving him the advice to hang up and move on to the next subject.”

Duncan, Raffensperger and Republican Gov. Brian Kemp have repeatedly pushed back on Trump’s baseless claims about fraud in the state’s election. Raffensperger has overseen three different counts of the vote and conducted several other reviews of the process. He recently tasked the Georgia Bureau of Investigation with conducting an audit of the signature match system in Cobb County that determined the system was 99.9% accurate and revealed no evidence of fraud.

Still, Trump’s GOP allies in Congress have rallied behind his attempts to overturn the election and many will challenge Biden’s Electoral College win. Only a handful of Republicans have criticized Trump’s call with Raffensperger — Illinois Rep. Adam Kinzinger called it “disgusting” during an interview with CNN’s Ana Cabrera on Sunday — but most of the party’s congressional leadership so far has not publicly condemned it.

Raffensperger said in an interview with ABC’s “Good Morning America” on Monday that he did not feel pressured by Trump. When asked what he was thinking and feeling during the call, Raffensperger said “for the last two months we’ve been fighting a rumor whack-a-mole … We believe that truth matters.”