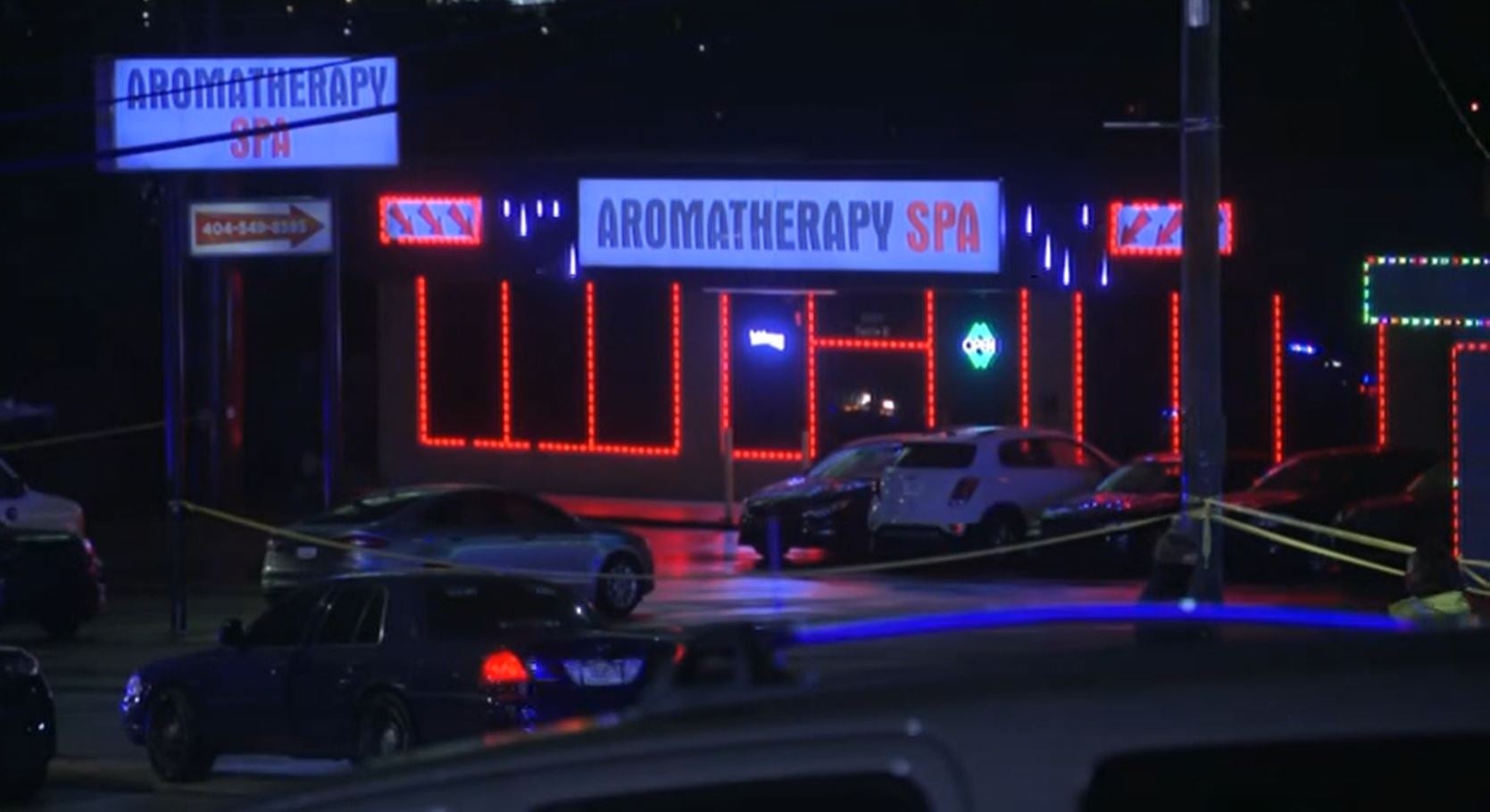 (CNN) — A GoFundMe page for the two sons of Atlanta spa shooting victim Hyun Jung Grant had raised more than $2 million as of Saturday morning.

Grant was one of nine victims in shootings at three separate spas in the Atlanta-area on Tuesday — one in Acworth and two in Atlanta. Eight people lost their lives, including six Asian women.

The crowdfunding page, which the company said is verified, appeared to be set up by Grant’s son, Randy Park.

“She was one of my best friends and the strongest influence on who we are today,” he wrote. “Losing her has put a new lens on my eyes on the amount of hate that exists in our world.”

Park wrote that he and his brother are the only members of his family in the United States. The rest of their family is in South Korea.

Randy Park did not immediately respond to a request for comment from CNN.

According to the page, more than 59,000 people have made donations. Randy Park wrote that the page was set up to help cover the rent, food and monthly bills.

Grant, 51, was one of four people identified Friday by the Fulton County Medical Examiner as victims of the fatal shootings at the spas in Atlanta. The three others were identified as Soon Chung Park, 74, Suncha Kim, 69, and Yong Ae Yue, 63.

Four people were killed at the spa in Acworth,Cherokee County, about 30 miles northwest of Atlanta. They were identified by authorities as 33-year-old Delaina Yaun, of Acworth; Paul Andre Michels, 54, of Atlanta; Xiaojie Tan, 49, of Kennesaw; and Daoyou Feng, 44. One man, Elcias Hernandez-Ortiz, survived.

Some officials have called for hate crime charges against the suspect, who authorities said may have been traveling to carry out more attacks when he was arrested Tuesday night.

The shootings compounded the fear many Asians in the US feel as anti-Asian hate crimes have more than doubled during the coronavirus pandemic, according to the Center for the Study of Hate and Extremism at California State University, San Bernardino.

The suspect was arrested Tuesday night in a traffic stop 150 miles south of Atlanta.