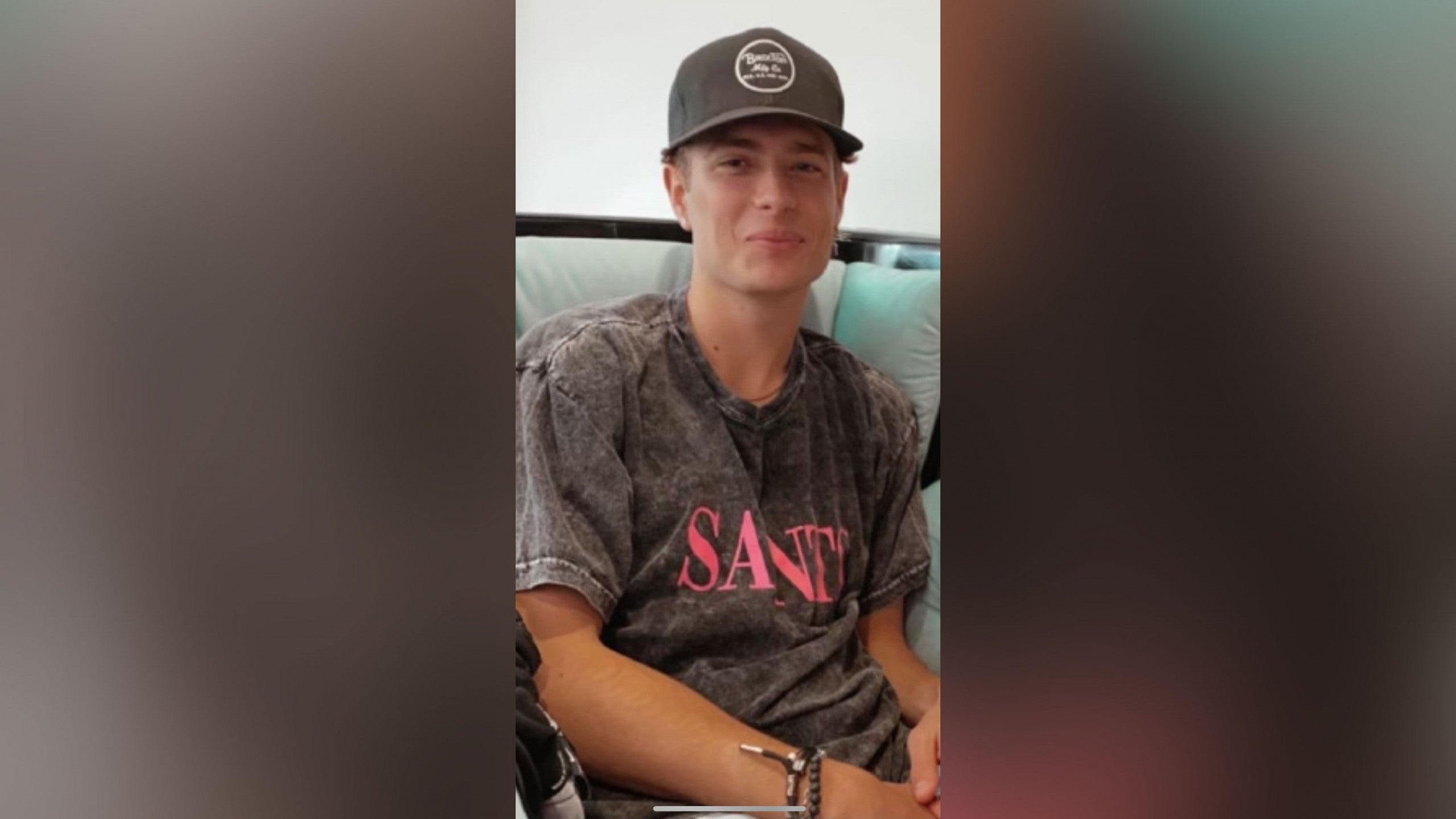 (CNN) — Eight people were indicted Thursday in the death of Bowling Green State University student Stone Foltz, who died after drinking at a fraternity event, prosecutors said in a news release.

“The indictments stem from an alleged Pi Kappa Alpha fraternity event the evening of March 4th at an off-campus house which Mr. Foltz was required to attend along with the other new members,” according to the release from Wood County Prosecuting Attorney Paul A. Dobson.

Foltz was later found unresponsive in his apartment, said the prosecutor’s release. “The Lucas County Coroner ruled the death an accident as the result of a fatal level of alcohol intoxication during a hazing incident,” according to the release.

Eight people, who are between 19 and 23, face a variety of charges including felony involuntary manslaughter, reckless homicide, hazing, failure to comply with underage alcohol laws, obstruction and tampering with evidence, said the release.

Ohio Gov. Mike DeWine said after 20-year-old Foltz’s death that he supports a bill to reform hazing laws in the state.

The most serious manslaughter charge carries a maximum penalty of 11 years in prison, according to the prosecutor’s release.

“Some of the alcohol-related offenses involve providing alcohol to underage persons, while others reference permitting that activity at their residence,” said the release.

There are multiple misdemeanor counts of hazing and failure to comply with underage alcohol laws which “reflect the allegation that those defendants participated in providing copious amounts of alcohol to Mr. Foltz and the other new members,” according to the release.