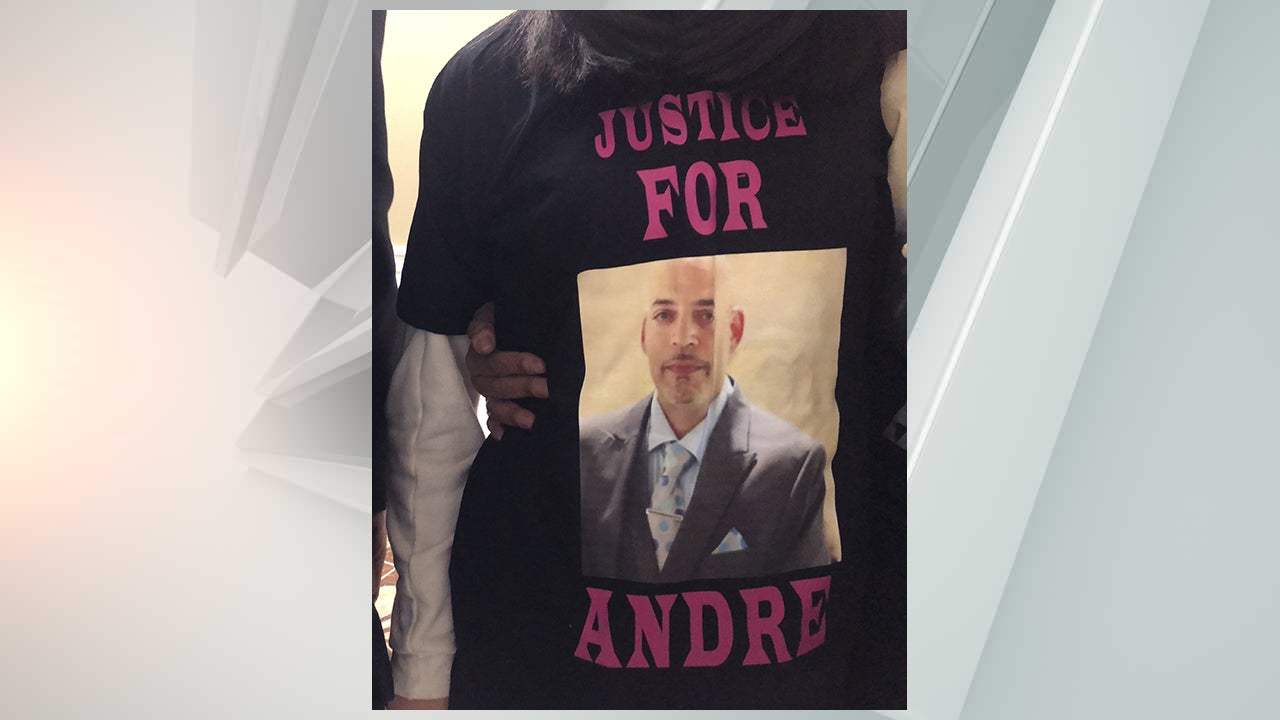 (CNN) — Adam Coy, the former Columbus, Ohio, police officer who shot and killed Andre Hill, was indicted by a grand jury Wednesday on several charges and later arrested, according to an announcement from Ohio Attorney General Dave Yost.

Coy was arrested at his attorney’s office Wednesday afternoon. He is charged with murder in the commission of a felony, felonious assault, and two counts of dereliction of duty — one based on Coy’s failure to use his body camera and one “based on his failure to inform his fellow officer that he felt Andre Hill presented a danger,” Yost said.

“The community was outraged by the killing of Andre Hill, an unarmed Black man, by law enforcement,” Mayor Andrew Ginther tweeted Wednesday. “The indictment does not lessen the pain of his tragic death for Mr. Hill’s loved ones, but it is a step towards justice. I thank the grand jury for their service.”

Coy responded to a call around 1:30 a.m. Dec. 22 where there were reports of a man who had been sitting in his SUV for an extended period, repeatedly turning his engine on and off.

Coy fatally shot Hill, 47, within seconds of their encounter as Hill walked toward Coy holding an illuminated cell phone in his left hand, body camera footage shows. Hill was unarmed.

Coy turned his camera on after the shooting. The camera’s look-back feature captured 60 seconds of video, but no audio, prior to Coy turning it on.

The body camera footage appears to show Coy walking toward Hill as Hill walks toward the officer. Coy started shooting within a few seconds of seeing Hill. It’s not clear whether Hill or Coy said anything during their brief interaction because Coy did not activate his body camera.

The first few seconds of Coy’s body camera video in which audio is available shows Coy ordering Hill to get his hands out to the side, ordering him to get on his stomach, warning an officer to not get close because one of Hill’s arms is under the car where he collapsed.

As a result of the shooting, Coy was fired in December. Columbus Police Chief Thomas Quinlan said in a statement in December the evidence against Coy provided “solid rationale” for termination.

Quinlan stepped down from his duties in January because he “could not successfully implement the reform and change” the mayor wanted, Ginther said in a statement. Quinlan will remain with the Division of Police as deputy chief, according to the mayor’s office.