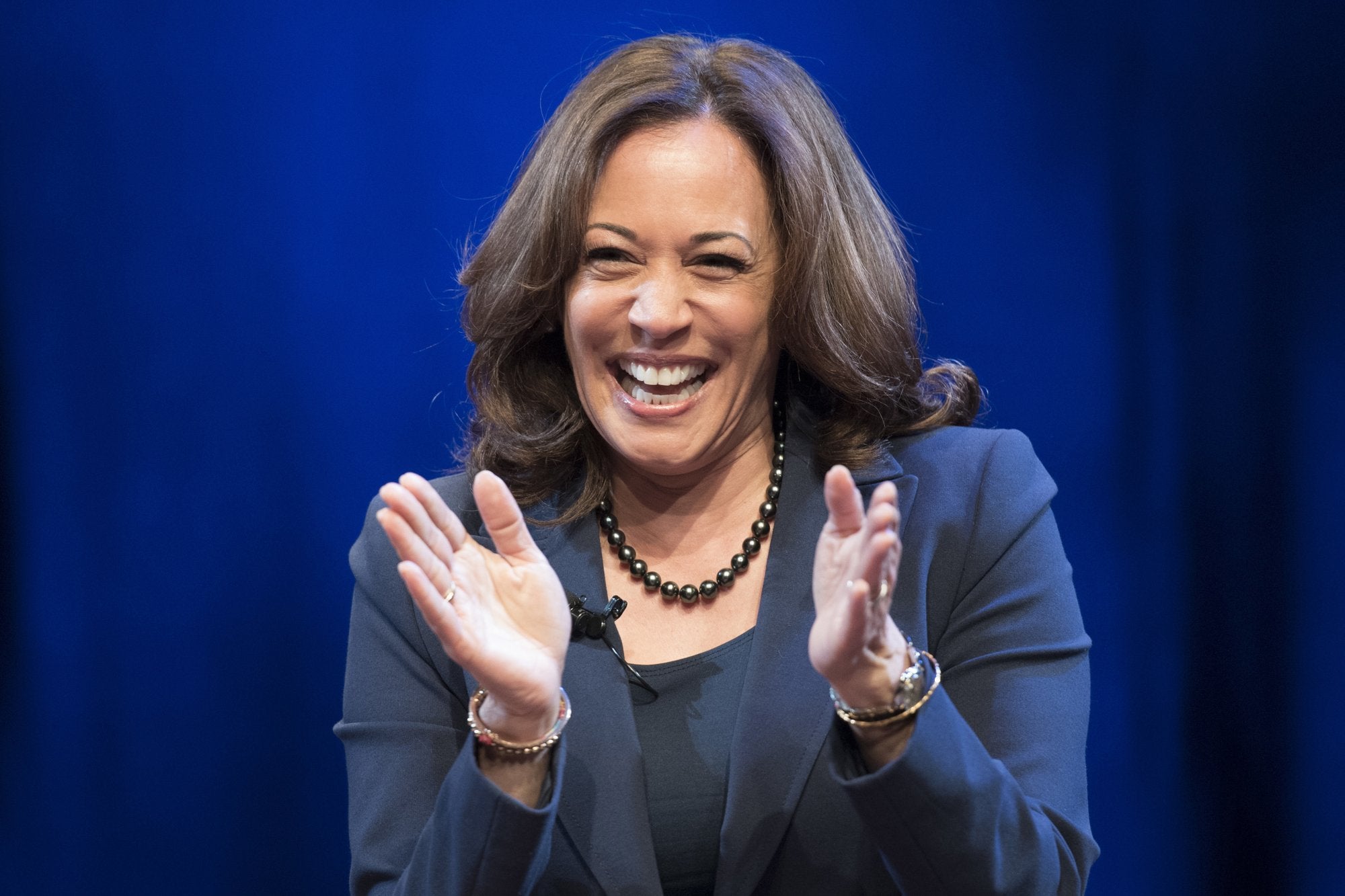 WASHINGTON (AP) — Democratic presidential candidate Kamala Harris on Saturday will call for a significant federal investment in teacher pay, a campaign aide says, the first policy proposal that she has put forth since officially launching her 2020 campaign.

At a rally in Houston, Harris will argue that the U.S. faces a teacher pay crisis that requires a national response and will commit to closing the teacher pay gap during her first term as president, the aide said.

Harris’ campaign is citing a study from the liberal-leaning Economic Policy Institute that found that what’s called the “teacher pay penalty” — the difference in compensation for teachers and comparable public workers — is larger than ever. The Economic Policy Institute study puts the teacher compensation penalty at a record-high 11.1 percent in 2017.

Harris, a U.S. senator from California, plans to release more details of the plan next week, but her proposal will amount to the largest federal investment in teacher pay in American history, the aide said. It was not immediately clear how much money Harris is calling to be diverted to educators’ pay or how the plan will be funded.

The aide spoke to The Associated Press on condition of anonymity to describe a proposal that hadn’t yet been made public.

Harris’ focus on the pay of educators comes as walkouts by teachers protesting low pay and education funding shortfalls have made headlines across the country. Throngs of teachers have marched in states across the country demanding better funding, including in California. In February, Harris threw her support behind striking teachers in her hometown of Oakland, where she launched her campaign earlier this year.

“Teachers invest their time and energy to educate the future of our country and they deserve our support,” Harris said last month. “Standing in solidarity with the thousands of Oakland teachers who are striking to demand better pay and classroom conditions.”

Harris is campaigning in Texas on Saturday, holding her first rally in the state since announcing that she would seek the Democratic presidential nomination.