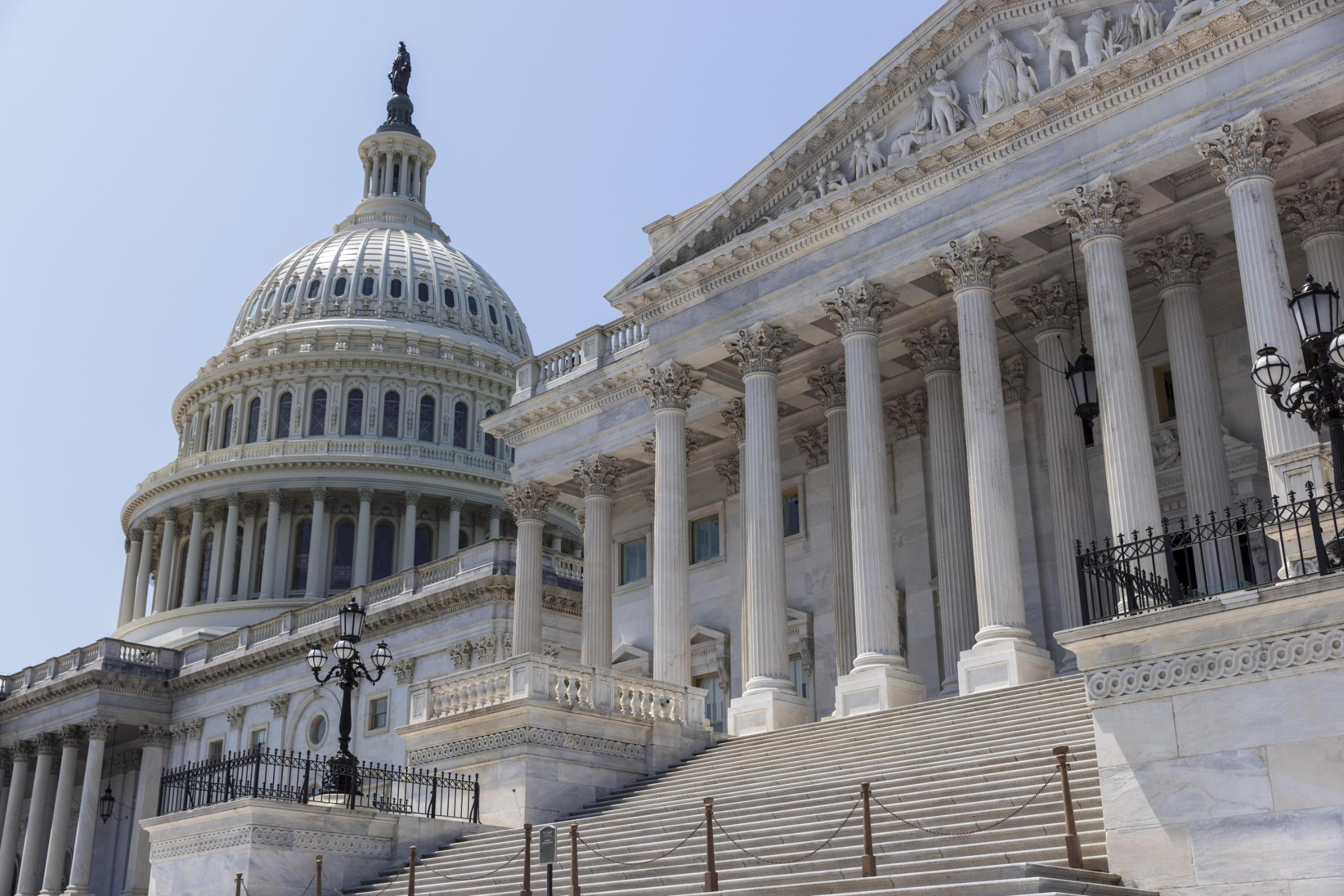 (CNN) — The Sept. 18 right-wing rally in Washington, D.C., has brought a new wave of concern about more potential violence on Capitol Hill as law enforcement prepares for a variety of scenarios.

But it remains unclear how many protesters plan to attend. And the rally is taking place on a Saturday, when both chambers of Congress will be on recess, meaning far fewer lawmakers or staff will be in the area.

U.S. Capitol Police Chief Tom Manger told reporters Friday that the department has a “strong plan in place to ensure” the event “remains peaceful, and that if violence does occur that we can stop it as quickly as possible.”

What is the rally for?

The “Justice for J6” rally aims to support insurrectionists charged in the deadly Jan. 6 Capitol riot. Organizers say it is scheduled to start at noon on Saturday.

Who are the organizers?

The rally is being planned by “Look Ahead America,” a nonprofit led by former Trump campaign staffer Matt Braynard. The group is “dedicated to standing up for patriotic Americans who have been forgotten by our government,” according to their website.

In interviews with CNN, Braynard has insisted the event will be peaceful and that “no one is going to be bringing a weapon who’s going to be part of our crowd.” Baynard has also encouraged attendees not to wear any candidate or election-related gear.

Still, at least one Proud Boys leader has encouraged followers from across the country to show up, though others online have discouraged attendance and warned it might be a false flag operation designed to trap supporters.

Meanwhile, “White Lives Matter” is advertising global demonstrations for Sept. 18 and has been supportive of the Jan. 6 insurrectionists online, but it does not have a D.C. chapter.

Manger said Friday that Capitol Police still do not know how many people to expect, but that event organizers secured a permit for 700 attendees in Washington.

Around 500 people have indicated they plan to attend, though an internal Capitol Police memo reviewed by CNN notes that past recent events organized by Look Ahead America had significantly lower attendance than expected.

No sitting member of Congress is scheduled to appear at the rally. But the speaker lineup includes two Republican congressional candidates — Mike Collins, who’s running for a House seat in Georgia, and Joe Kent, who is running to unseat Rep. Jaime Herrera Beutler of Washington state, a Republican who voted to impeach Trump.

The lawyer representing the family of Ashli Babbitt, who died while participating in the Capitol riot, was also invited to speak but has yet to confirm attendance, according to the DHS brief.

What are law enforcement officials expecting?

Law enforcement officials are bracing for potential clashes and unrest during the rally, according to an internal Capitol Police memo reviewed by CNN.

The intelligence report on the event notes that online chatter in support of the rally started increasing after the officer who fatally shot Babbitt went public with his identity in a recent interview with NBC’s Lester Holt.

There’s been a noticeable uptick in violent rhetoric around the event and heated discussions centered on Babbitt’s shooting on social media and discussion boards, according to the memo. The document warns that many individuals may also see Sept. 18 as a “Justice for Ashli Babbitt” rally, which could be cause for concern, and it’s not unreasonable to plan for violent altercations.

There have been additional discussions of violence associated with the event, with one online chat suggesting violence against Jewish centers and liberal churches while law enforcement is distracted that day.

Capitol Police is aware of three separate groups that may counter protest on Saturday, Manger said Friday, adding, “Two of the groups haven’t had much of a history of violence, one of them has had some clashes before.”

DHS also warned of potential violence on the day before the rally.

The department said an additional challenge for law enforcement is the likely use of encrypted or closed communication platforms by those seeking to commit violence.

What security steps will be in place?

Officials have taken steps to ensure there will be a significant security presence and additional help will be on standby — in contrast to what happened in the lead-up to January 6.

CNN has learned that D.C. police will be fully activated Saturday, and the D.C. National Guard will be ready to provide assistance in case of an emergency, a source familiar with security conversations around the event told CNN.

The U.S. Capitol Police reinstalled new temporary fencing Wednesday night around the Capitol complex ahead of the rally.

Fencing had been erected around the Capitol following the Jan. 6 riot but was eventually pared back and removed over the summer.

Several road closures will be in effect around the Capitol and Constitution Avenue, with a possibility for additional intermittent closures, D.C. Metropolitan Police Chief Robert Contee told reporters Friday.

Additionally, Capitol Police said in a statement Monday that its board had “issued an emergency declaration, which will go into effect about the time of the demonstration and allow the Department to deputize outside law enforcement officers as United States Capitol Police Special Officers.”

“We want to reassure everyone these are temporary measures to ensure everyone’s safety,” Manger said in the statement. “We are extremely grateful for the support we continue to receive from the local community and our Congressional stakeholders as we carry out our critical mission.”

TSA is also ramping up security at Ronald Reagan Washington National Airport, telling travelers to expect to see more security officers and K-9s at the airport over the weekend.

What are lawmakers saying about the security preparations?

But Pelosi also noted she doesn’t “have anything to compare it to, because we weren’t briefed before,” referring to the Jan. 6 insurrection. “So it’s not like I can compare it to before but … I’m sure we’ll have ongoing communication,” she added after leaving the briefing.