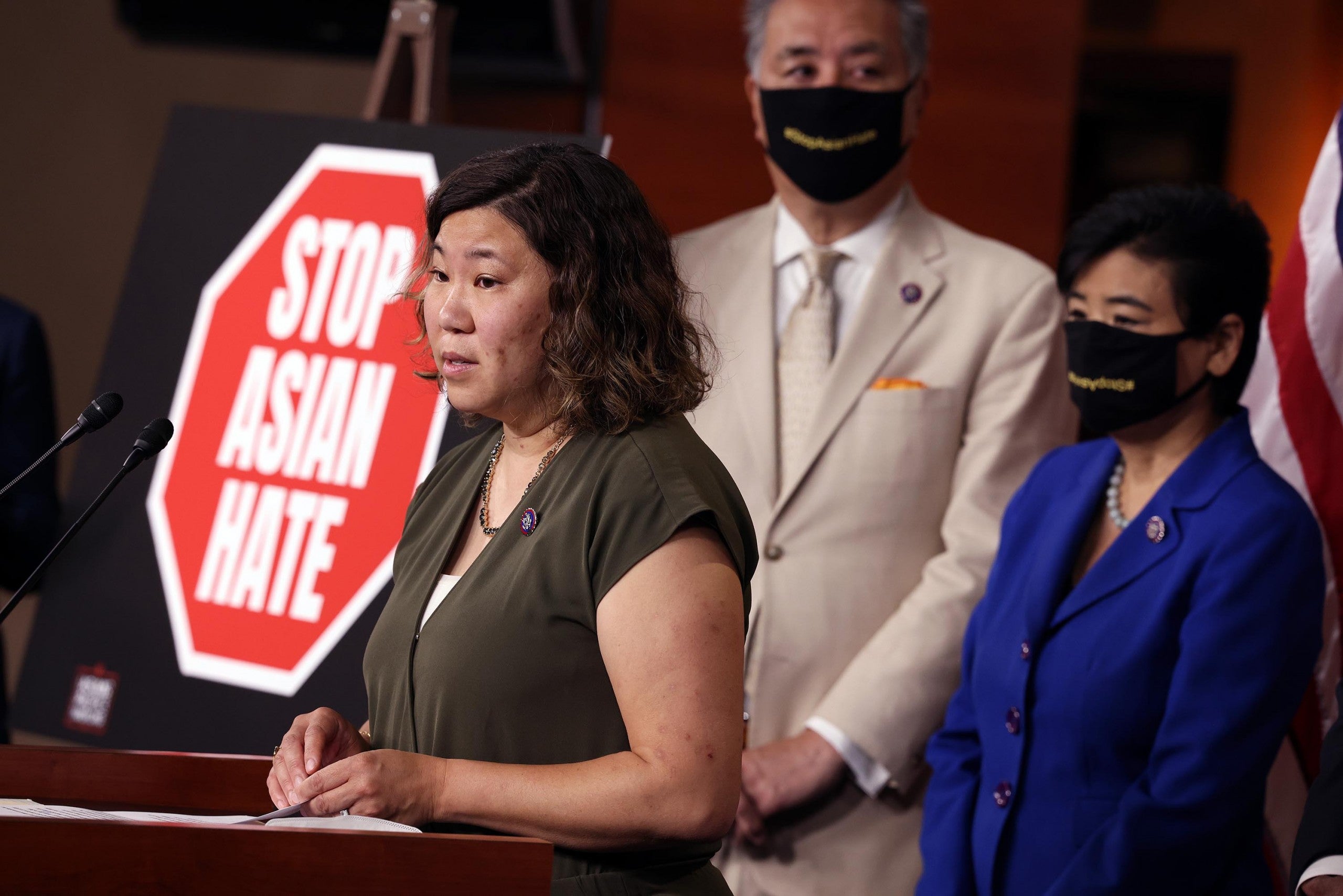 (CNN) — The House voted overwhelmingly Tuesday to pass legislation intended to counter a rise in anti-Asian hate crimes amid the coronavirus pandemic.

The vote was 364-62 with 62 Republicans voting against it. President Joe Biden has voiced his support for the measure and now that it has passed the House, it will be cleared for his signature.

The legislation, known as the COVID-19 Hate Crimes Act, was introduced by Democratic Rep. Grace Meng of New York and Democratic Sen. Mazie Hirono of Hawaii. It passed the Senate by a vote of 94-1 last month.

“The past year and a half has been one of pain and struggle marked by despicable and sickening acts of hate and violence against the Asian-American community,” Meng said at a news conference on Tuesday. “Those of Asian descent have been blamed and scapegoated for the outbreak of COVID-19 and as a result Asian Americans have been beaten, slashed, spat on and even set on fire and killed.”

The bill would create a new position at the Justice Department to expedite review of potential COVID-19-related hate crimes and incidents reported at the federal, state or local level.

It would also direct the departments of Justice and Health and Human Services to work with community-based organizations to issue guidance raising awareness of hate crimes during the pandemic, and would require the US Attorney General to issue guidance to work with state and local law enforcement agencies to establish online reporting of them.

“The COVID-19 Hate Crimes Act will strengthen our defenses to prevent and combat anti-AAPI violence and will build on steps already taken by President Biden. Together these actions will make a significant difference in how we address hate crimes in America, not only during this pandemic, but for years to come,” House Speaker Nancy Pelosi said on Tuesday.

Reported hate crimes against Asians in 16 of the nation’s largest cities and counties are up 164% since last year, according to a recent study from the Center for the Study of Hate and Extremism at Cal State University San Bernardino.

Separately, a center tracking reports of racism and discrimination against Asian Americans says it has received 6,603 firsthand complaints since last year. Stop AAPI Hate began tracking violence and harassment on March 19 last year as more Asian Americans were verbally and physically assaulted while erroneously being blamed for the COVID-19 pandemic.

“Following the spread of COVID-19 in 2020, there has been a dramatic increase in hate crimes and violence against Asian-Americans and Pacific Islanders,” the bill text states.

The legislation highlights the Atlanta-area spa shootings that took place earlier this year, saying, “In the midst of this alarming surge in anti-Asian hate crimes and incidents, a shooter murdered … 8 people in the Atlanta, Georgia region, 7 of whom were women and 6 of whom were women of Asian descent.”

“The people of the United States will always remember the victims of these shootings and stand in solidarity with those affected by this senseless tragedy and incidents of hate that have affected the Asian and Pacific Islander communities,” it states.

This story and headline have been updated to reflect additional developments Tuesday.