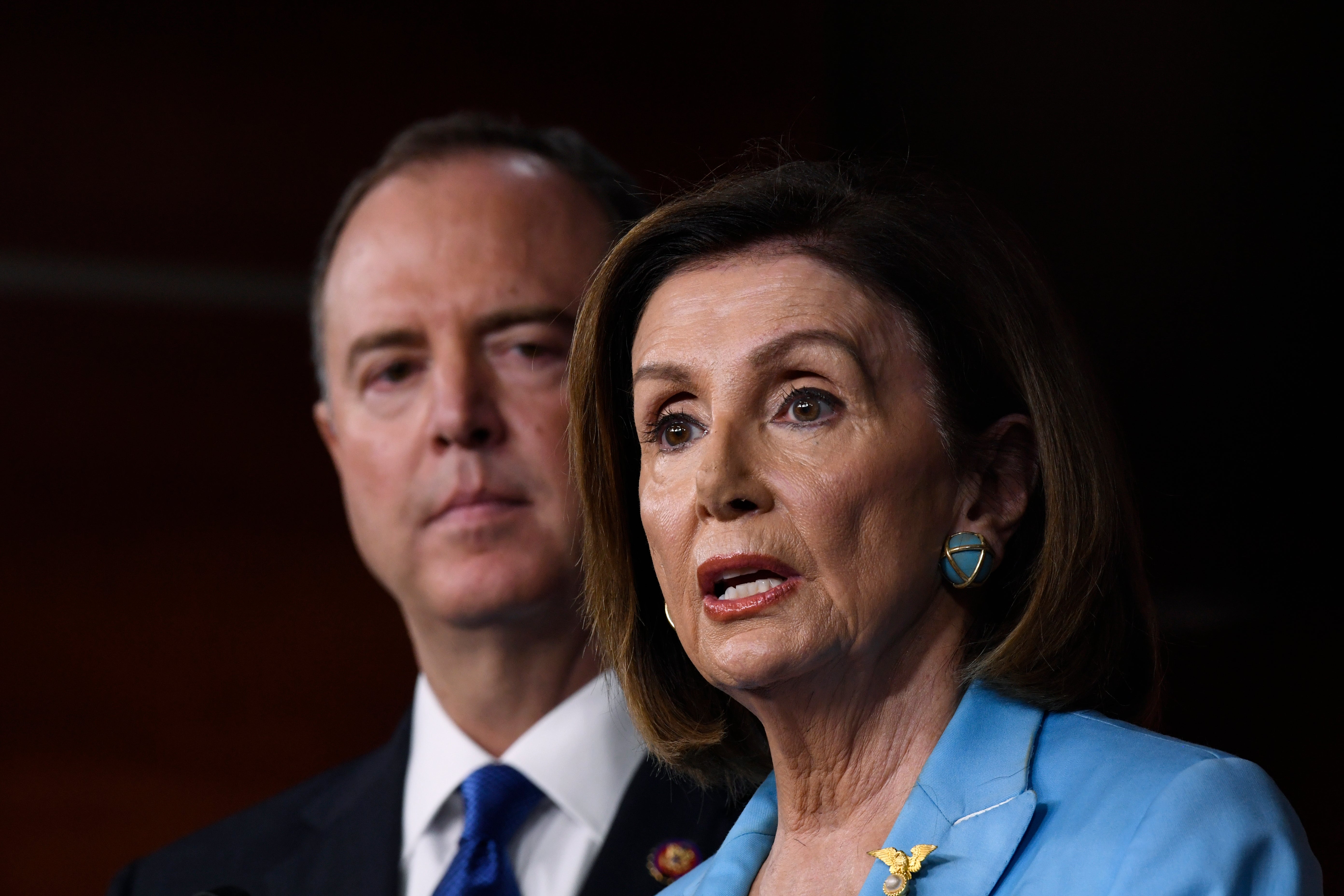 (CNN) — The House of Representatives on Friday will attempt to approve the historic $2 trillion stimulus package that passed the Senate earlier this week and clear the way for President Donald Trump’s signature as the American public and the US economy fight the devastating spread of COVID-19.

The far-reaching legislation stands as the largest emergency aid package in US history. It represents a massive financial injection into a struggling economy with provisions aimed at helping American workers, small businesses and industries grappling with the economic disruption.

Key elements of the package include sending checks directly to individuals and families, a major expansion of unemployment benefits, money for hard-hit hospitals and health care providers, financial assistance for small businesses and $500 billion in loans for distressed companies.

House leaders face pressure to pass the legislation as quickly as possible and minimize the risks to their members in the process.

House Majority Leader Steny Hoyer announced on Wednesday evening that the House will convene at 9 a.m. ET Friday to consider the relief package.

The bill had been expected to be passed by voice vote, a move that would allow for swift passage and was designed to permit most House members not to return to Washington for a full roll call vote. But Hoyer’s office advised members Thursday evening they are encouraged to be in Washington on Friday at 10 a.m. because the bill may not pass that way after all. “There is now a possibility,” the notice from the Maryland Democrat’s office said, that a Republican may force a recorded vote.

Many members were scrambling to book flights and return to Washington on Thursday night amid concerns that they could be asked to vote in person on the stimulus, according to multiple sources familiar with the matter.

The fear is that one member could prevent the House from approving the bill by voice vote, forcing them instead to cast a roll call vote in person. That has angered many members worried about traveling during the public health emergency.

Two House members have already tested positive for COVID-19, while more than three dozen others have self-quarantined after experiencing flu-like symptoms, interactions with infected individuals or potential exposure.

House Speaker Nancy Pelosi and Minority Leader Kevin McCarthy both made clear on Thursday that they want the $2 trillion stimulus bill to be approved by their chamber Friday by voice vote.

But if any member requests a recorded vote, lawmakers would have to cast a roll call vote. Republican Rep. Thomas Massie of Kentucky is viewed as the most likely member to try to force the vote after indicating publicly his reservations about a voice vote.

Also, Democratic Rep. Alexandria Ocasio-Cortez of New York told CNN on Wednesday that she might force a recorded vote, but Democrats don’t believe she will.

Neither Massie nor Ocasio-Cortez responded to requests for comment Thursday.

On a conference call with Democratic members on Thursday, Pelosi said that if they are unable to pass the bill by voice vote, they will have a roll call vote Friday, according to three sources on the call.

When the House convenes Friday morning, there will be time for a debate, equally divided between the two sides. Then they will proceed to a voice vote. Once the presiding officer says the “ayes” have it, the bill will be passed — unless a member requests a recorded vote.

It’s unclear how many members will show for Friday’s debate and voice vote. It could be very few or it could be a lot; there is no requirement.

Pelosi on Thursday predicted that the House will approve the stimulus package with a “strong bipartisan vote,” adding that “if somebody has a different point of view, they can put it in the record.”

“We expect to have a voice vote on it, but if we don’t, we’ll be prepared for whatever it is,” she said.

McCarthy said at a news conference on Thursday that the House will operate differently than it usually does in order to promote social distancing.

He said the members won’t sit next each other, they’ll alter where the members stand, and staff will be cleaning as members come and go. He also said that members will have to enter one designated door and leave out the other.

House officials detailed steps to limit member interactions in a notice to all House offices Thursday.

In the notice, obtained by CNN, the House Sergeant-at-Arms and the Capitol physician’s office outlined new procedures ahead of the vote, explaining that access around the House chamber and on the floor will be limited. To that end, the House is closing the Speaker’s Lobby, an area right off the House floor where reporters stake out and interview lawmakers and members frequently congregate.

If there is a recorded vote, new procedures are also detailed to only allow small groups of members on the floor at a time.

The stimulus package came together after intense and drawn-out negotiations between congressional Republicans and Democrats and the Trump administration that spanned multiple days and involved ongoing talks that stretched late into the night.

Democrats initially took issue with the package, which was crafted by Senate Republicans at the outset, arguing that it put corporations ahead of workers. Partisan tension over the legislation came to a head when Senate Democrats blocked two procedural votes to move ahead with the package, on Sunday and again on Monday, a setback to the bipartisan efforts to find a consensus deal.

A deal was ultimately announced mid-week, however, paving the way for the Senate to take up and pass the measure.

Key provisions in the stimulus

A centerpiece of the stimulus package is that it will provide direct financial assistance to Americans in the form of checks with the amount received based on income.

The payment would scale down by income, phasing out entirely at $99,000 for singles and $198,000 for couples without children.

In addition, the bill would provide billions of dollars in aid to hard-hit hospitals struggling to deal with the outbreak as well for state and local governments that are cash-strapped due to their response to coronavirus.

One point of contention in negotiations centered around a fund for distressed industries, with Democrats worrying that there would not be adequate oversight. In a compromise move, the final deal provides for accountability through an independent Inspector General and congressional oversight panel.