House to vote on additional restrictions on government surveillance powers 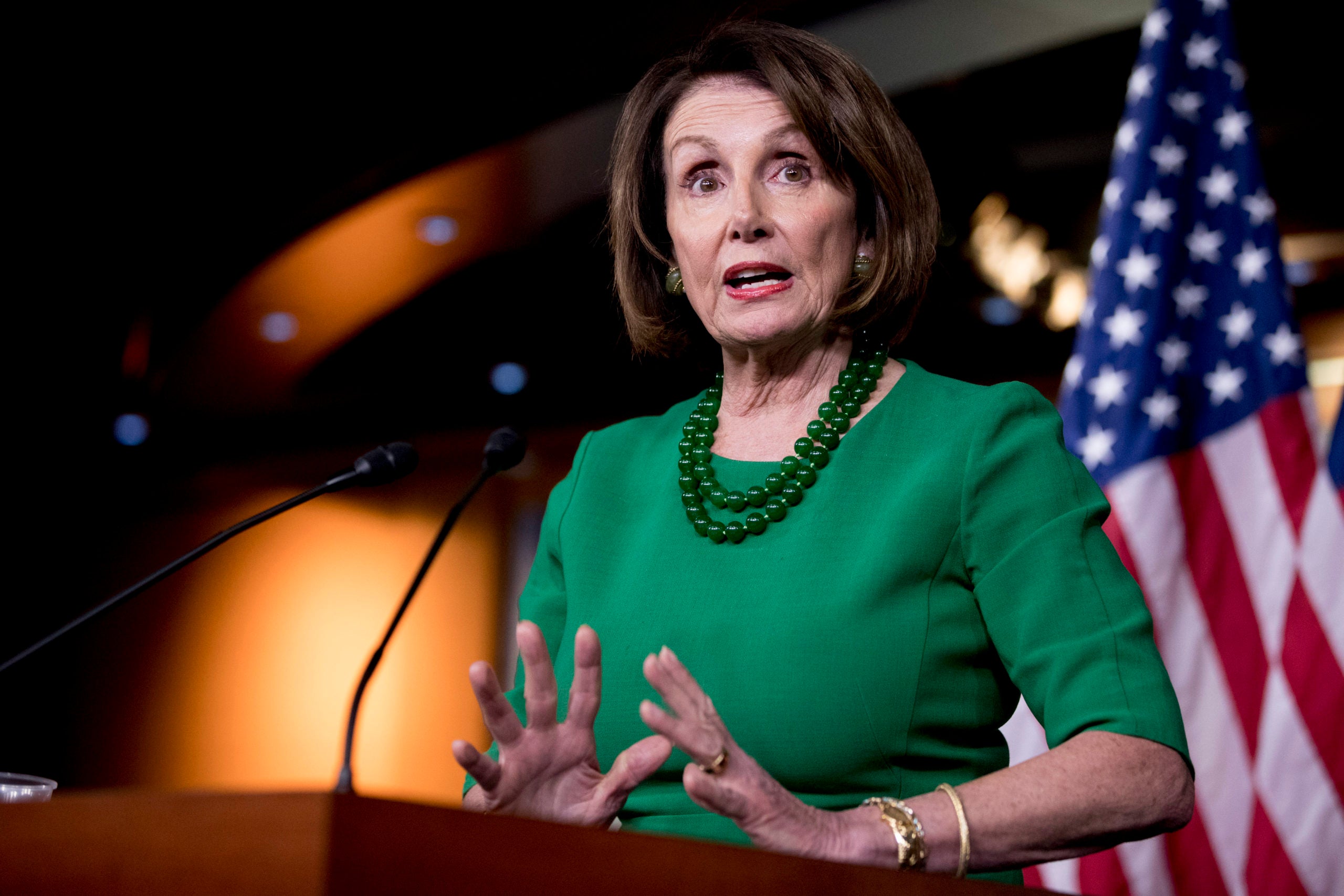 The House is set to vote on an amendment offered by Democratic Rep. Zoe Lofgren of California and GOP Rep. Warren Davidson of Ohio that would prevent the collection of internet search and browser history for US citizens and permanent residents under the Foreign Intelligence Surveillance Act. The amendment was agreed to following negotiations on the provision over the long weekend, according to congressional aides.

Following the amendment vote, the House will vote for a second time to reauthorize the three FISA authorities that expired on March 15, the longest period the authorities have been lapsed. The vote is the first piece of legislation that the House will take up under newly approved rules that allow lawmakers to vote remotely by designating members to vote at their direction and on their behalf. House Republicans are suing to challenge the constitutionality of the voting rules change.

But Trump threw a new wrench into the matter Tuesday evening when he urged Republicans on Twitter to oppose Wednesday’s vote. “I hope all Republican House Members vote NO on FISA until such time as our Country is able to determine how and why the greatest political, criminal, and subversive scandal in USA history took place!” Trump tweeted.

In March, 126 Republicans voted for the FISA legislation, including the House’s biggest critics of the FBI’s Russia investigation who hashed out the deal, Reps. Jim Jordan of Ohio and Devin Nunes of California.

The amendment the House will consider Wednesday is similar to a provision that nearly passed the Senate earlier this month when the Senate reauthorized the lapsed FISA surveillance authorities. That amendment to limit collection of internet searches histories, from GOP Sen. Steve Daines of Montana and Democratic Sen. Ron Wyden of Oregon, fell one vote short of 60 needed, and at least one senator who missed the vote backed it.

The amendment the House will consider Wednesday is similar to a provision that nearly passed the Senate earlier this month when the Senate reauthorized the lapsed FISA surveillance authorities, though one of the Senate’s sponsors opposed the changes the House made narrowing the limitations. The Senate amendment to limit collection of internet search histories, from GOP Sen. Steve Daines of Montana and Democratic Sen. Ron Wyden of Oregon, fell one vote short of 60 needed, and at least one senator who missed the vote backed it.

“With this final provision included, Congress can finally pass a meaningful and bipartisan reform package to improve our country’s powerful surveillance programs,” Lofgren said in a statement.

While the Senate didn’t adopt the amendment on internet searches, it did overwhelmingly approve an amendment from GOP Sen. Mike Lee of Utah and Democratic Sen. Pat Leahy of Vermont to provide additional legal protections and review in the FISA court process.

As a result of that amendment, the House has to vote on reauthorizing the three surveillance authorities again after initially approving them in March. And if the House adopts the amendment from Lofgren and Davidson, the Senate will have to vote on the reauthorization bill again, too, with the House’s changes.

The twists and turns of the FISA legislation — and the lengthy expiration of the national security authorities — is a sign of the concerns within both parties over law enforcement surveillance authorities. It’s an issue that’s long cut across party lines, combining conservative civil libertarians with liberal Democrats who have pushed back on FISA authorities. The problems with the FISA warrants obtained on former Trump adviser Carter Page have only fueled the concerns.

Trump’s tweets raise the prospect that he could veto the bill if it heads to his desk. While Barr signed off on the House deal, the Justice Department criticized the Senate’s amendment, saying it “would unacceptably degrade our ability to conduct surveillance of terrorists, spies and other national security threats.”

Congress had initially hoped to quickly approve a renewal of the three FISA authorities in March, before they expired. They include reauthorization of FISA’s Section 215, which allows law enforcement to collect “tangible things” in national security investigations, a roving wiretaps provision and a “lone wolf” provision. The Democrats and Republicans who feuded over the Russia investigation and FISA warrants struck a deal with Barr to reauthorize the authorities, along with adding some additional civil liberties protections and changes to the FISA court process demanded by Trump’s allies who say the FBI was targeting Trump’s campaign.

But after the House passed the deal without amendments, the Senate’s Republican FISA opponents balked at quick passage, arguing the reforms were insufficient and demanding amendment votes. The Senate passed a short-term extension that the House did not take up while out of Washington as a result of the pandemic, and the Senate then voted to approve the authorities in May, while approving the amendment from Lee and Leahy.

The new amendment from Lofgren and Davidson has some differences compared to the Senate version that failed to reach 60 votes, 59-37. The House’s amendment blocks the collection of internet search and browser history specifically for US citizens and permanent residents, a distinction the Senate’s version did not contain.

Congressional aides say the new provision is likely to attract even more support in both chambers — it’s backed by both Lofgren and House Intelligence Chairman Adam Schiff, also a California Democrat — although civil liberties advocates like the American Civil Liberties Union expressed concerns the amendment had been watered down.

Schiff said in a statement that he had worked with Lofgren to modify the amendment from Wyden and Daines and the House measure would “prevent use of FISA’s business records provision to seek to obtain a US person’s internet browsing and search history information.”

Wyden, who is typically aligned with Lofgren, initially expressed support for Lofgren’s amendment on Tuesday. But Tuesday evening he said he was opposed and accused Schiff of undermining the Senate proposal.

“It is now clear that there is no agreement with the House Intelligence Committee to enact true protections for Americans’ rights against dragnet collection of online activity, which is why I must oppose this amendment, along with the underlying bill, and urge the House to vote on the original Wyden-Daines amendment,” Wyden said.