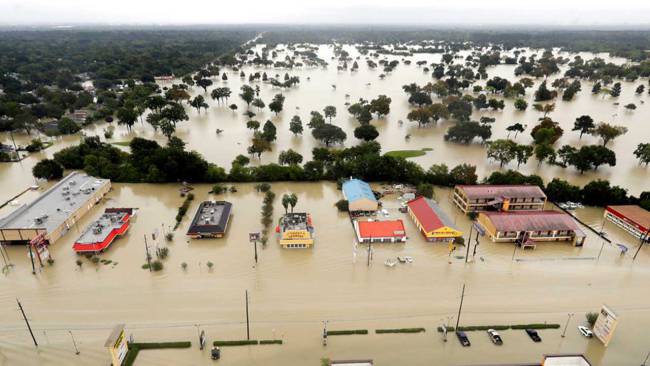 HOUSTON (AP) – Houston Mayor Sylvester Turner confirms the death of a police officer Sunday when he became trapped in a flooded patrol car.

Turner said police Sgt. Steve Perez has died after he became trapped in his patrol car as he was driving to work.

The Houston Chronicle has reported that the 30-year officer was heading to work Sunday when he became trapped in high water on Interstate 45 in north Harris County and then couldn’t get himself out of his car.

The Houston Police Department announced the death of Perez via Twitter:

It is with a heavy heart that we announce the tragic in the line of duty death of Sergeant Steve Perez. pic.twitter.com/cHJxjnFgII– Houston Police (@houstonpolice) August 29, 2017