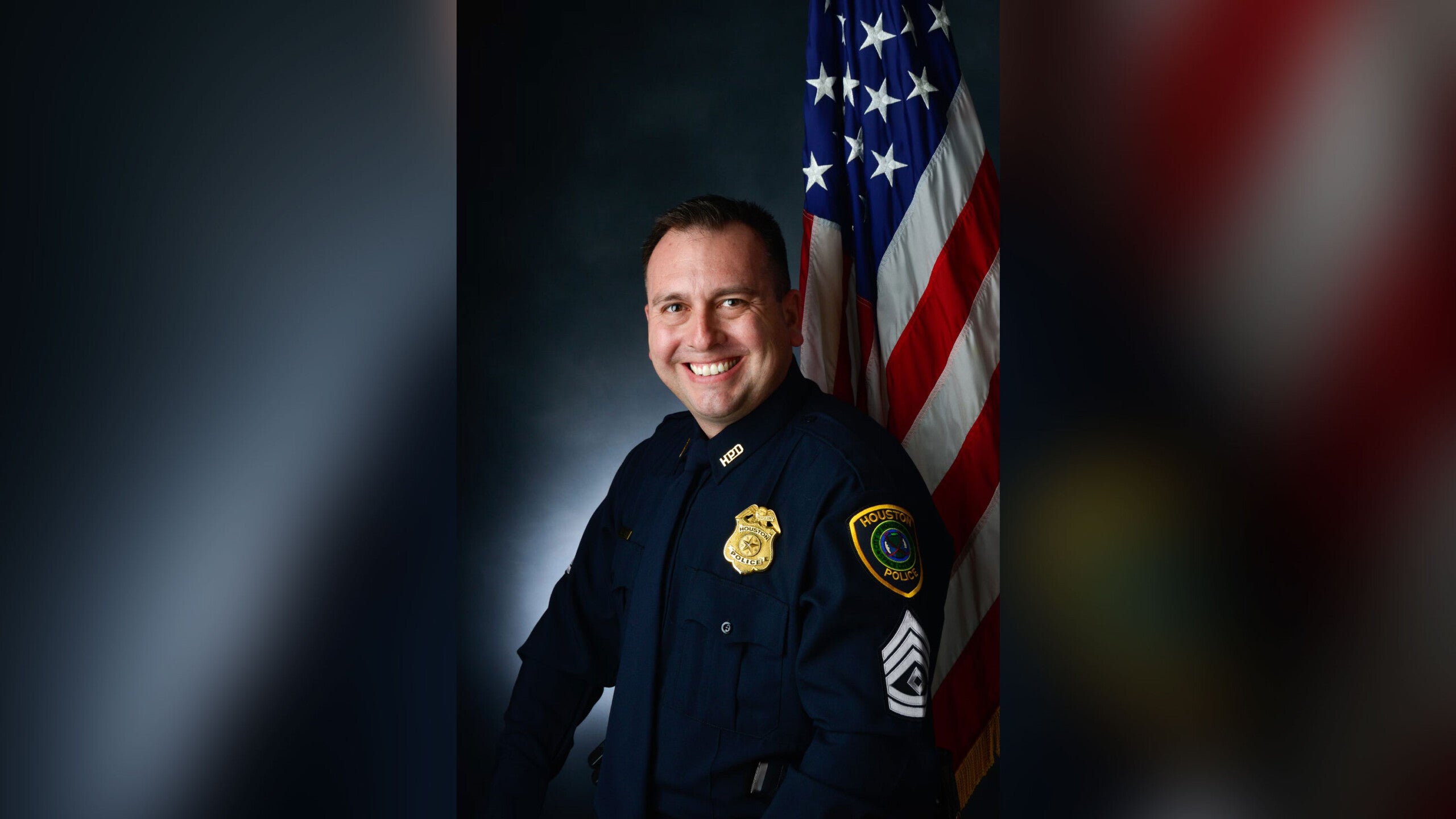 (CNN) – A Houston police officer was shot and killed in the line of duty Monday afternoon, the fourth officer in the department killed since December of last year and the second in the past few weeks.

Sgt. Sean Rios, 47, was on his way to work around 1:30 p.m. when he responded to a call for help, Houston Police Department (HPD) Chief Art Acevedo said during a news conference Monday.

The call alleged shots had been fired and that someone was injured, according to the chief. Rios responded to the scene and engaged the suspect. Gunfire was exchanged and Rios was shot, Acevedo said.

Wounded, Rios ran to a nearby motel seeking help but collapsed in the lobby. “Sadly, he was pronounced deceased at the scene,” the chief said.

He was a 25-year veteran with the department, according to Acevedo.

Rios leaves behind four children between the ages of 9 and 17, along with his parents and brother, as well as two cousins who are also officers for HPD, the chief said.

Acevedo said investigators have located one vehicle involved in the shooting and have the description of a second one in connection to the incident. The suspect is believed to be an adult male in his mid- to late thirties who Acevedo described as “heavily tattooed.”

At the news conference, the chief spoke directly to the suspect and implored him to turn himself in to avoid any further bloodshed.

“If you are rendering assistance to this individual or individuals you are committing a crime. And so, have them turn themselves in, turn yourself in because we are going to solve this case,” he added.

“This is a tragic case and it’s just been a very rough year in our city,” Houston Mayor Sylvester Turner said during the news conference.

At the time of the killing, Turner was holding a news conference to address an uptick in violence in his city and introducing the Domestic Violence and Crisis Intervention Response Initiative.

Turner said at that news conference that Houston citizens are facing higher stress because of the Covid-19 pandemic, job loss and health concerns. He noted that domestic violence and service calls as well as suicide calls have increased throughout the year.