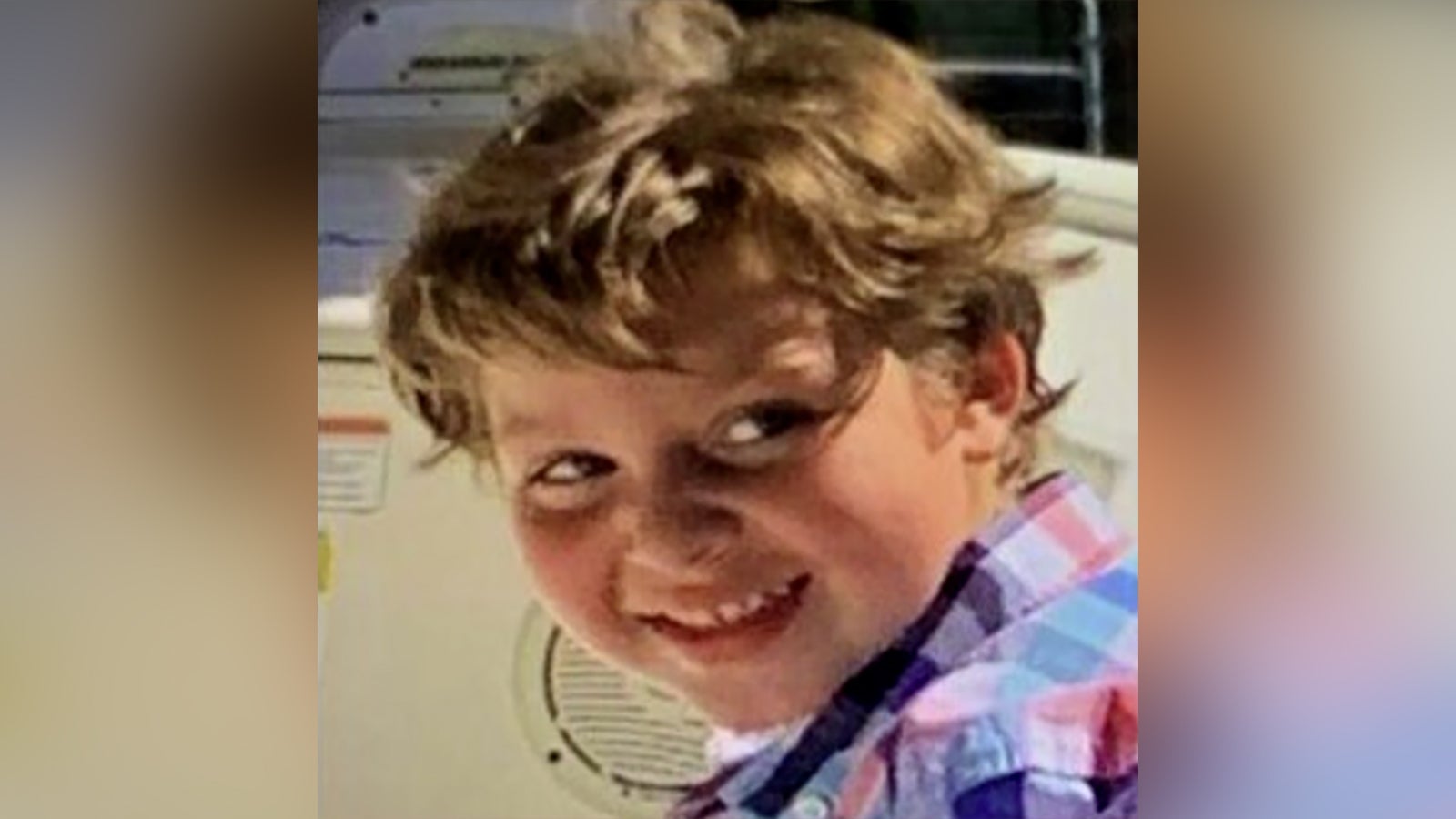 (CNN) — A Houston woman who was charged with tampering with physical evidence in the case of a missing 6-year-old boy kept his body in a storage tote, court documents show.

Theresa Balboa was arrested earlier this week after what is believed to be the body of Samuel Olson, who was reported missing May 27, was discovered by police in a Texas motel room, CNN previously reported.

Balboa, 29, is the girlfriend of Samuel Olson’s father, Dalton Olson.

A probable cause statement in the case said Balboa first reported that the child’s biological mother had taken him on the morning of May 27.

But the biological mother, Sarah Olson, showed detectives video footage from her home to prove she was not at Balboa’s house and did not take the child, according to the document.

Balboa’s live-in roommate told investigators that when he returned to his home around May 10, Balboa told him Samuel was dead and he saw the child “unresponsive on a bed” with bruising on his body, the document said.

The roommate and Balboa put the boy in the bathtub, and he stayed there for two days before the roommate bought a plastic tote and duct tape, according to the probable cause document.

Balboa and the roommate wrapped the boy’s body in a plastic sheet, put him in the plastic tote and brought the tote to a storage unit, the document said.

Why police went to the motel

On June 1, police in Jasper, Texas, about 135 miles from Houston, received a tip about a kidnapping case and went to a motel to follow up.

He then called Crime Stoppers to report the incident, the document said. Officers knocked multiple times before being let into the room by motel staff where they found Balboa.

“Upon entering the room, Sgt. Beckman stated he detected an odor that through his experience in law enforcement he was able to recognize it to be possible decomposing human remains,” the document said.

The probable cause document says the sergeant asked Balboa where the missing child was, and she replied that he was inside the box.

The sergeant “observed a black tote with a yellow lid … secured with zip ties that were strapped to the tote,” the document said.

The officer opened the lid and smelled the odor of a decomposing body and “observed what appeared to be a child’s body wrapped in a black plastic bag laying inside the tote,” according to the document.

A bail document shows that the cause and manner of death for the child are pending an autopsy and Balboa could face additional charges depending on the outcome.

Bail was set at $1 million in her case, according to the document.

CNN has not been able to determine if Balboa has legal representation.

CNN reached out to the attorney representing her on the assault charge but did not receive a response.

Morris said other charges may be filed.

“Once this case has been fully investigated, investigators will be presenting the case to the district attorney’s office for additional charges, if appropriate,” Morris said.

Samuel Olson hadn’t been to school since April 30 and police say they don’t know when he was last seen. He was reported missing on May 27 by his biological father, who told police that his son had been in Balboa’s custody since April 30.

Tonya Olson, Samuel’s grandmother, told CNN in an email that the family is “completely devastated.”

“Shocked and so many other things that words cannot explain at the moment. We are grieving as a family. None of us can wrap our heads around this,” Tonya Olson said. “My son or anyone in our family had absolutely nothing to do with this.”