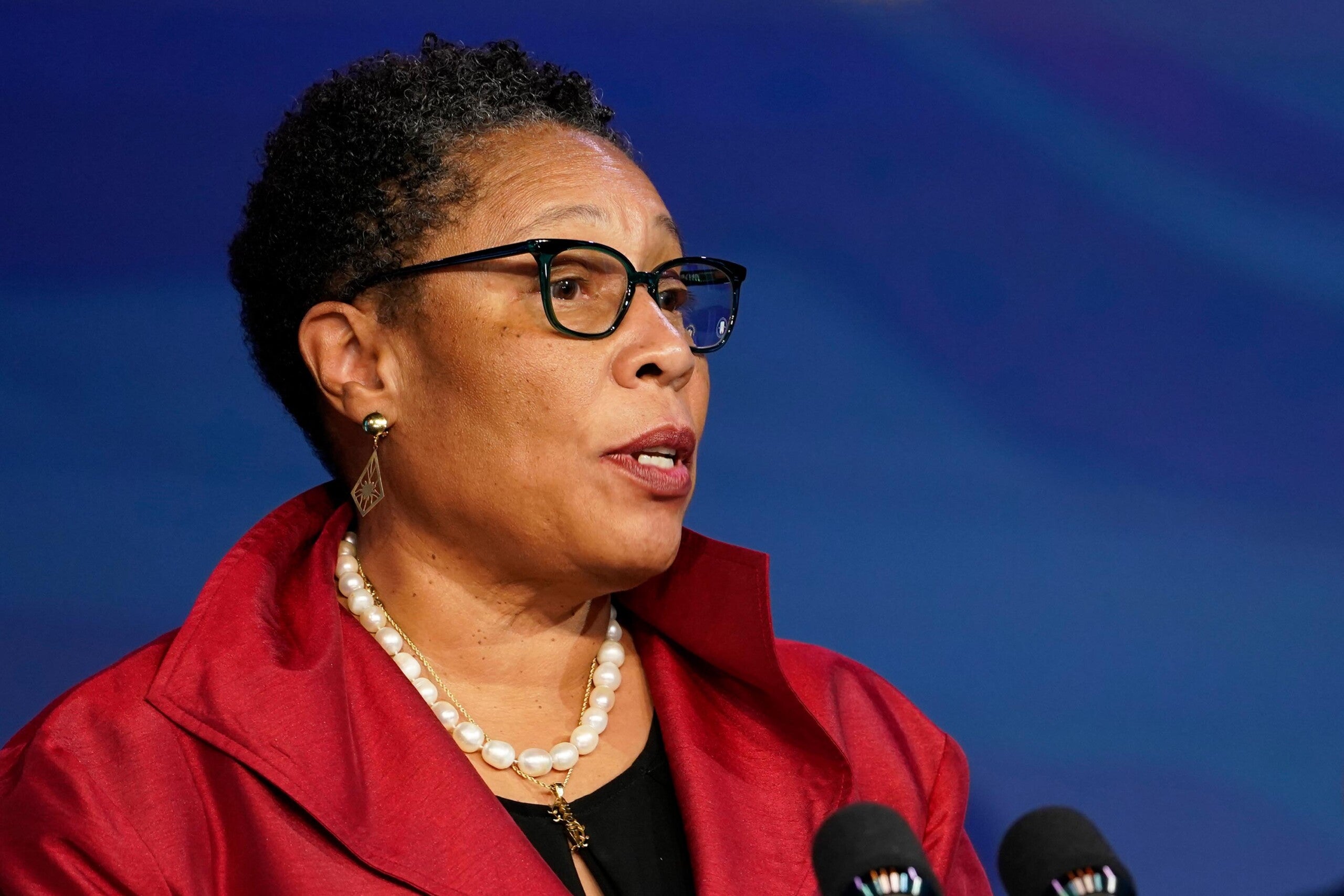 (CNN) — Newly-confirmed Secretary of Housing and Urban Development Marcia Fudge may have violated the Hatch Act, the law that limits the political activities of all federal civilian executive branch employees, with comments she made during a White House press briefing Thursday.

Fudge joined White House press secretary Jen Psaki at Thursday’s briefing, where she was asked about the special election to fill her now-vacant seat in Congress.

Though Fudge declined to weigh in on the House race, she told reporters she thought Dayton Mayor Nan Whaley and US Rep. Tim Ryan, both Democrats, were strong candidates to fill the seat currently occupied by Republican Sen. Rob Portman, who announced in January he would not seek reelection when his current term ends in 2022.

According to the US Office of Special Counsel, the agency charged with investigating Hatch Act violations, the rule prohibits federal employees from “using their official titles or positions while engaged in political activity,” including “any activity directed at the success or failure of a political party, candidate for partisan political office, or partisan political group.”

A spokesperson for OSC told CNN Friday the office was unable to comment or confirm whether an investigation has been opened into Fudge’s comments. The White House declined to comment on the issue Friday.

“When I was discussing getting relief to the American People and the American Rescue Plan from the briefing room on Thursday, I answered a question from a reporter related to Ohio politics,” Fudge told CNN on Saturday. “I acknowledge that I should have stuck with my first instinct and not answered the question. I take these things seriously and I want to assure the American people that I am focused on meeting the needs of our country.”

“The Hatch Act prohibits officials from advocating for or against candidates in a partisan political election in their official capacity,” Jordan Libowitz, who serves as communications director for the non-partisan Citizens for Responsibility and Ethics in Washington, told CNN Friday. “Talking about which candidates can win elections enters a dangerous territory. Our legal team is currently reviewing this situation for a possible violation, but whether or not there is one, it would be best for Cabinet secretaries to avoid the subject entirely.”

Under former President Donald Trump, the White House routinely ignored violations of the Hatch Act, most notably from senior adviser Kellyanne Conway, who violated the rule so frequently the Office of Special Counsel recommended she be removed from federal service. A number of former Trump officials — including his trade adviser Peter Navarro, former Attorney General William Barr, former Secretary of State Mike Pompeo, then-acting DHS Secretary Chad Wolf and former Agriculture Secretary Sonny Perdue — were all criticized for violating the act, though none were ever reprimanded.

The office also investigated whether Trump’s Republican National Convention speech, which was delivered from the White House last August, ran afoul of the act, though it concluded it did not since Trump, as president, was exempt.