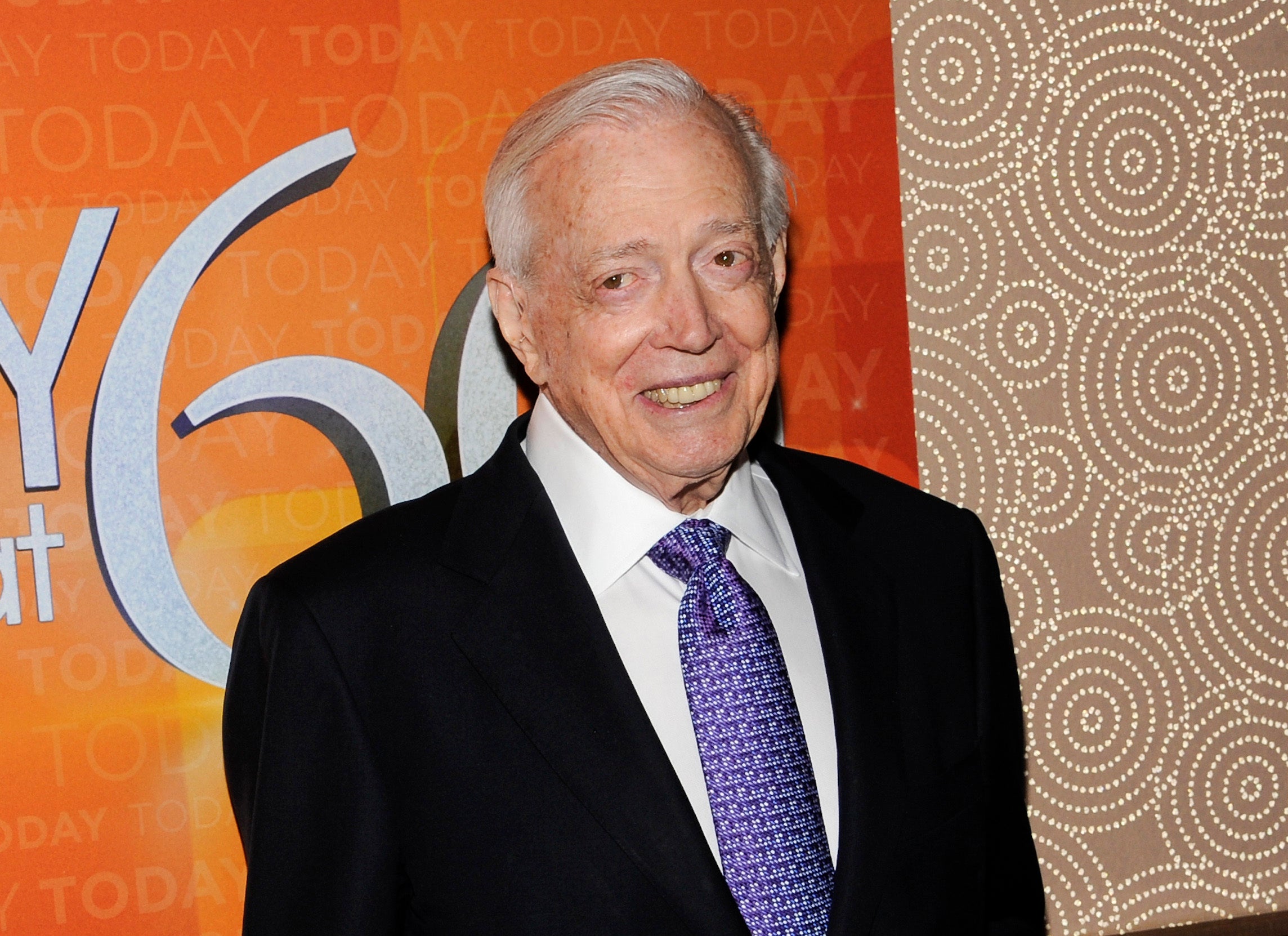 NEW YORK (AP) — Hugh Downs, a genial and near-constant presence on television on news, game and talk shows, has died at age 99.

“The Guinness Book of World Records” recognized Downs as having logged more hours than any other TV personality until Regis Philbin passed him in August 2004.

Starting in the 1950s, he became one of television’s most familiar and welcome faces as he racked up more than 15,000 hours on game shows, NBC’s “Today” show, the ABC newsmagazine “20/20″ and the “Tonight” show with Jack Paar.

He hosted the PBS series “Over Easy” and “Live from Lincoln Center” and did the game show “Concentration.”