Hunt is on for Burmese pythons, Florida natives’ arch-enemy 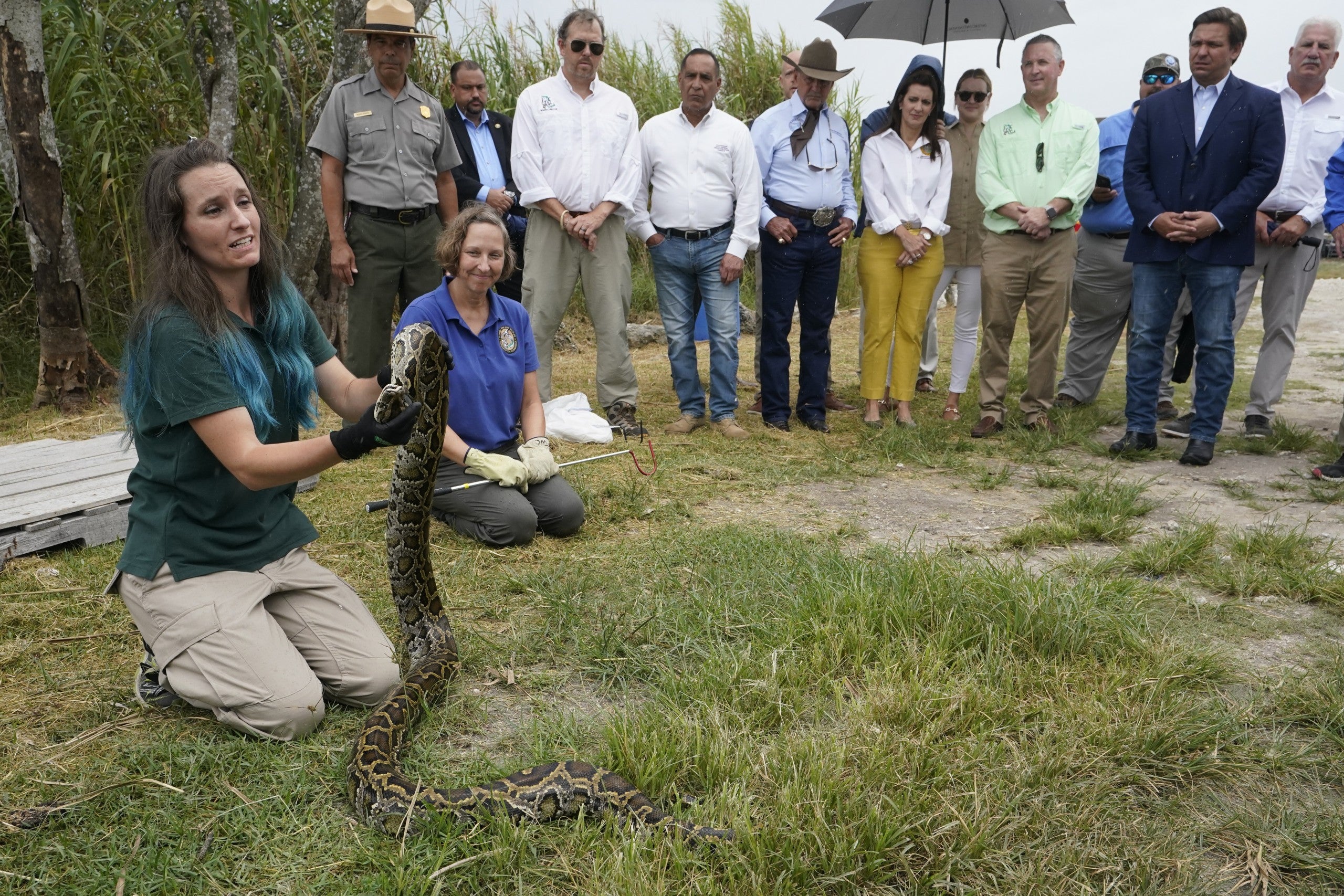 Florida Gov. Ron DeSantis, second from right rear, watches as McKayla Spencer, left, the Interagency Python Management Coordinator for the Florida Fish and Wildlife Conservation Commission holds up a Burmese python during a capture demonstration, Thursday, June 3, 2021, in the Florida Everglades. DeSantis announced the state's annual python hunting contest on Thursday. It will run from July 9 to 18 and include prizes for both pros and novices. (AP Photo/Wilfredo Lee)
by: The Associated Press
Posted: Jun 4, 2021 / 11:56 AM EST / Updated: Jun 4, 2021 / 11:56 AM EST

MIAMI (AP) — Professional python hunters and amateurs alike have a chance to win prizes in Florida’s annual hunt for the biggest snakes — the Burmese pythons that are ravaging the state’s native species.

Florida Gov. Ron DeSantis announced the state’s annual contest on Thursday: It will run from July 9 to 18 and include prizes for both pros and novices. In both categories, there will be a $2,500 prize for catching the most pythons and $1,500 for the longest.

The pythons, which can grow to 20 feet (6.10 meters) and 200 pounds (90 kilograms), are descended from pets released starting five decades ago. The big serpents are overrunning the Everglades and have been devouring native mammal and bird populations.

Each adult female lays between 60 and 100 eggs per year. Once the snakes reach adulthood in about five years they have no Florida predators besides armed humans and the occasional sawgrass death match with an adult alligator. 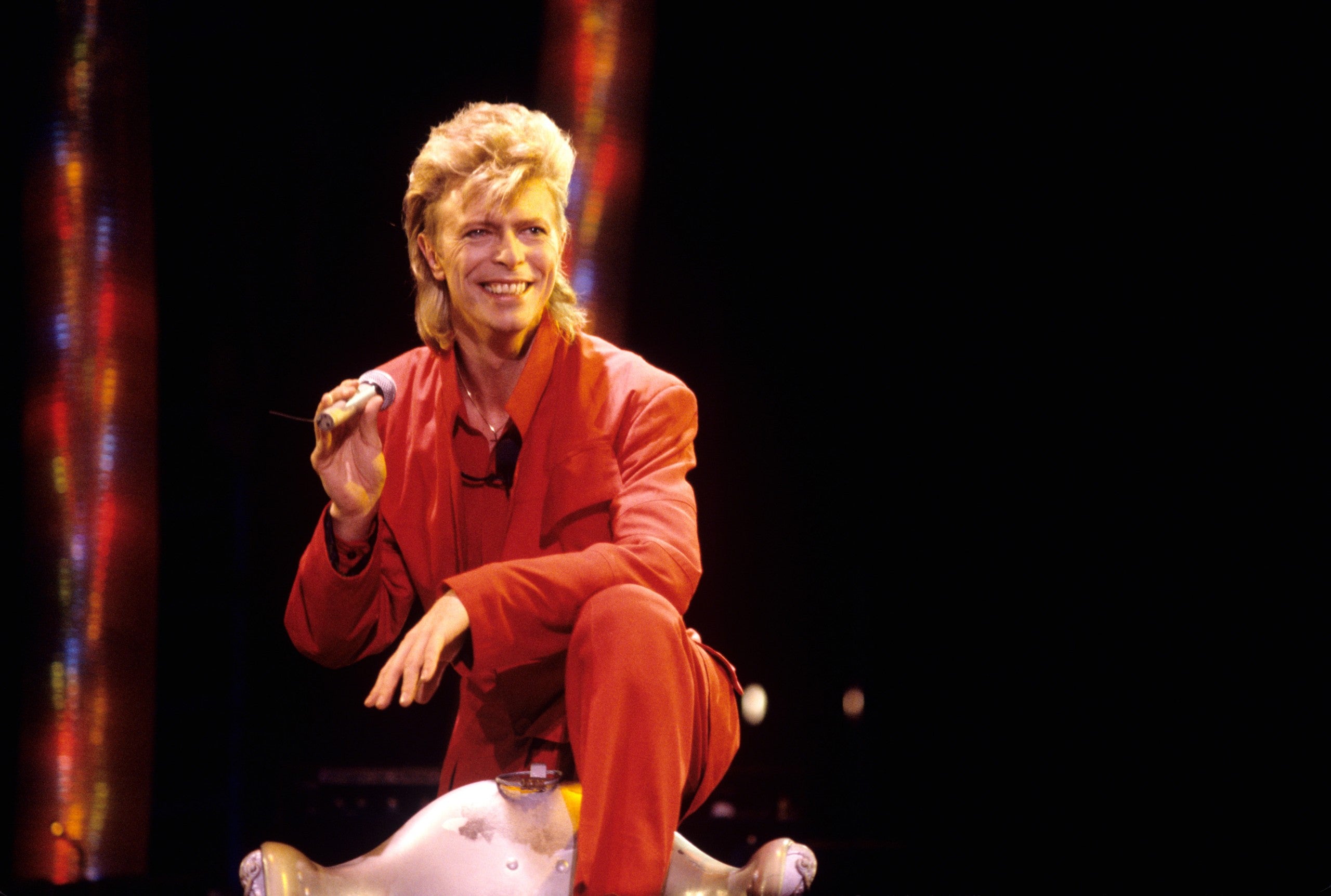