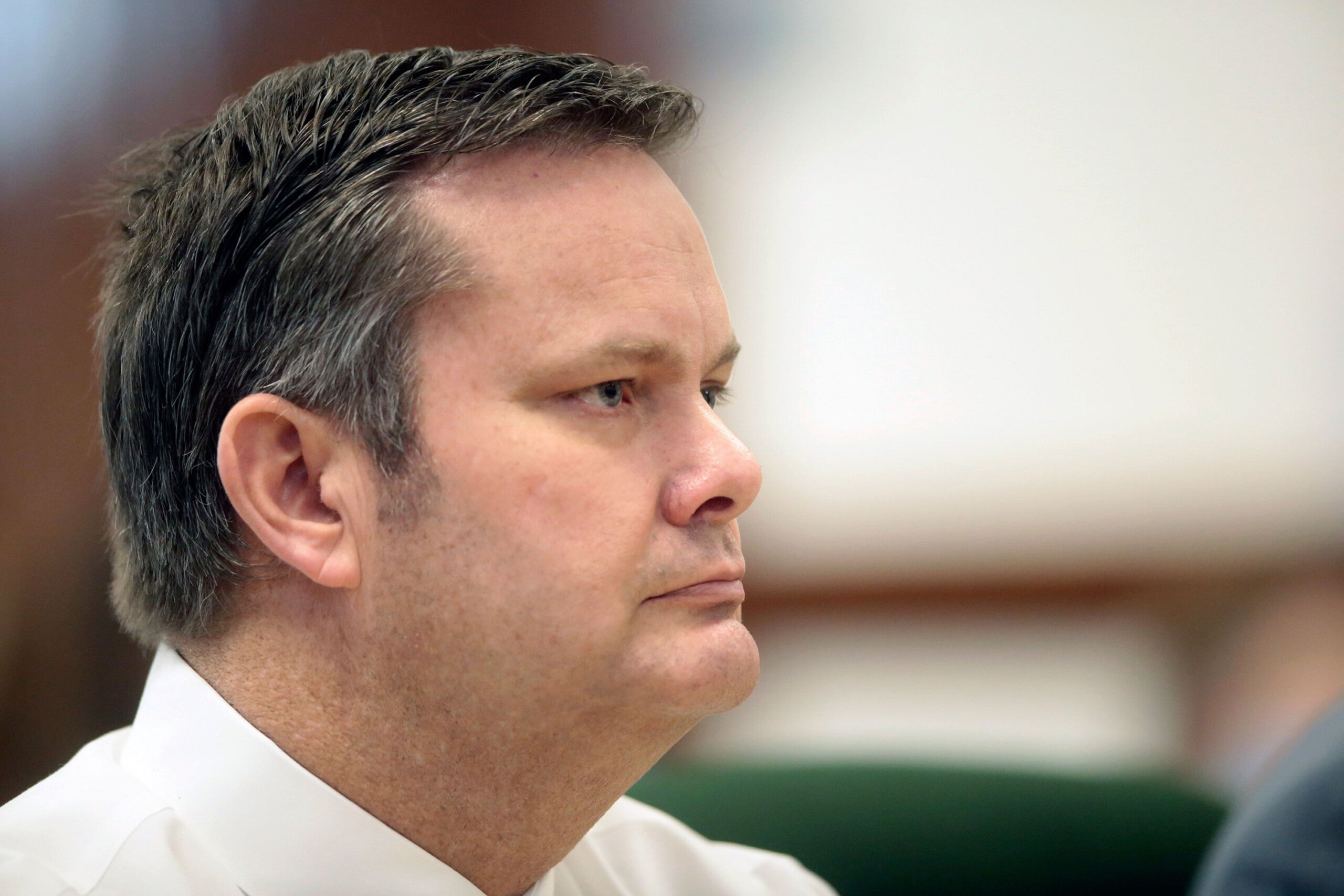 FILE - This Aug. 4, 2020, file photo shows Chad Daybell during a court hearing in St. Anthony, Idaho. Prosecutors in Idaho say they will seek the death penalty against Chad and Lori Daybell in connection with the deaths of Lori Daybell's two youngest children and Chad Daybell's previous wife last year. The prosecutors made the announcement in court filings on Thursday, Aug. 5, 2021. (John Roark/The Idaho Post-Register via AP, Pool, File)
by: By Mallika Kallingal and Andy Rose, CNN
Posted: Aug 6, 2021 / 11:18 AM EST / Updated: Aug 6, 2021 / 11:18 AM EST

(CNN) — Prosecutors in Idaho are planning to seek the death penalty in the murder case against Chad Daybell, according to a court document filed Thursday. Daybell is accused of conspiring with his current wife, Lori Vallow, to murder two of her children and his first wife. He has pleaded not guilty.

The prosecutors wrote in the court document that each homicide was “especially heinous, atrocious or cruel, manifesting exceptional depravity.”

A grand jury in Idaho indicted Daybell and Vallow in May on murder charges in connection with the deaths of Vallow’s two children, 17-year-old Tylee Ryan and 7-year-old Joshua “JJ” Vallow.

Daybell is also charged with murdering his then-wife, Tammy, who was initially believed to have died in her sleep in October 2019, less than three weeks before Daybell married Vallow.

The children’s disappearance became national news after Daybell and Vallow abruptly left Idaho following questioning by police about the disappearance of Tylee and JJ as well as Tammy Daybell’s death.

Along with the murder charges, Daybell is charged with insurance fraud stemming from life insurance policies that allegedly paid him money after his wife’s death.

Vallow is charged with grand theft for allegedly continuing to draw Social Security benefits for her children after their deaths.

Daybell has entered not guilty pleas to all charges and his trial is set to begin November 8.

Vallow’s case has been put on hold indefinitely after a judge determined she was not currently competent to stand trial and recommended she seek psychological treatment, according to a court order. 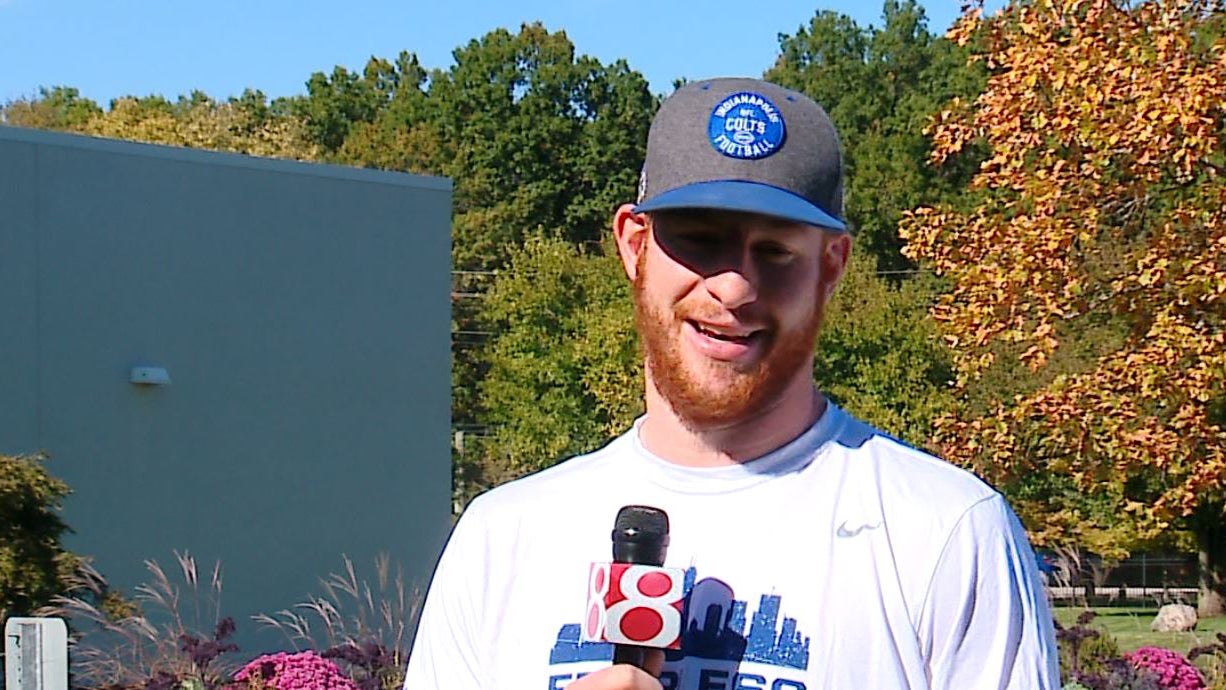