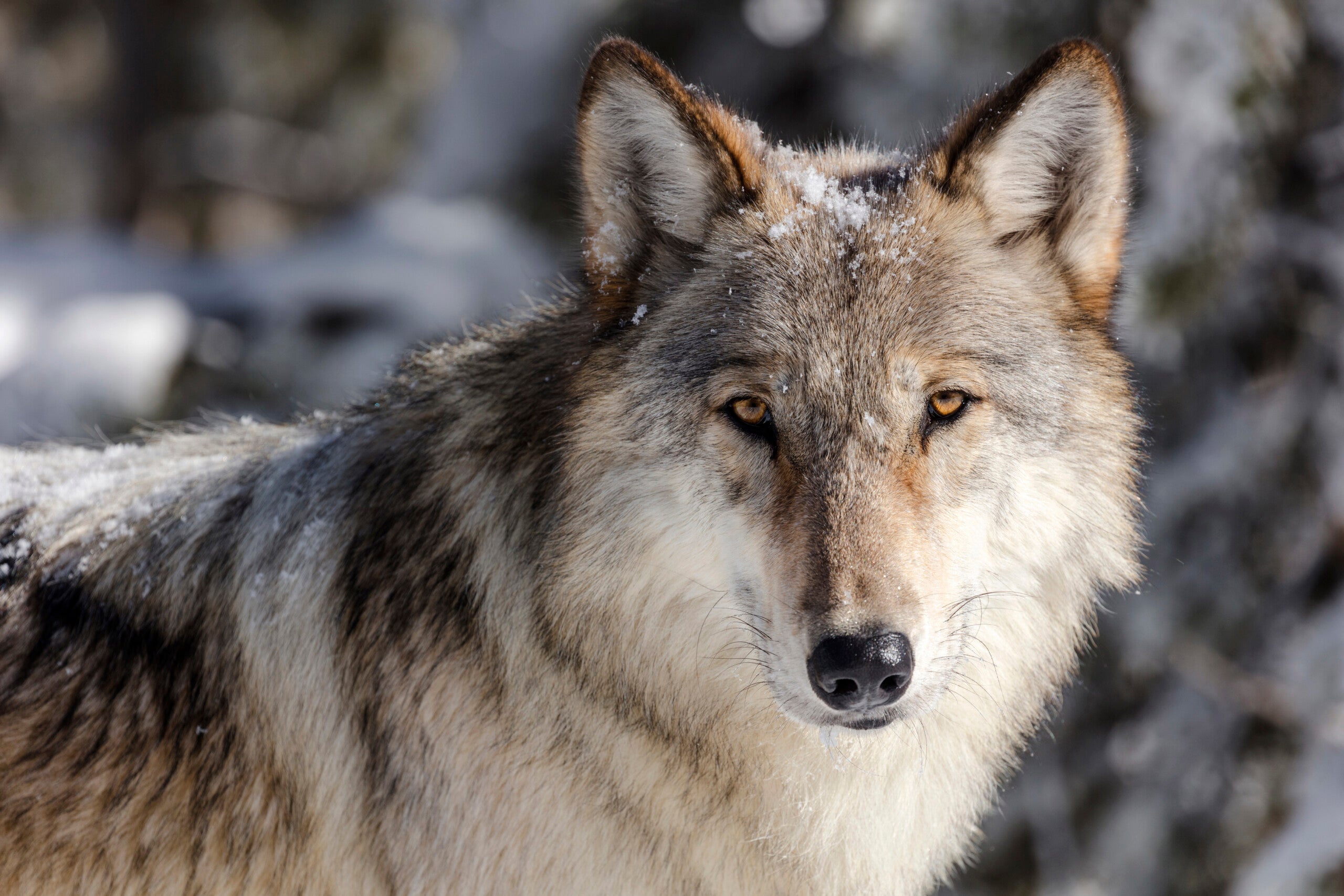 FILE - This Nov. 7, 2017 file photo provided by the National Park Service shows a wolf in Yellowstone National Park, Wyo. State officials have agreed to reimburse hunters and trappers up to $200,000 for killing wolves in Idaho. The Idaho Department of Fish and Game late last month entered into an agreement with the nonprofit Foundation for Wildlife Management to pay the expenses incurred for killing wolves from July 1 through June 30, 2022. (Jacob W. Frank/National Park Service via AP, File)
by: KEITH RIDLER, AP
Posted: Oct 11, 2021 / 04:57 PM EST / Updated: Oct 11, 2021 / 04:57 PM EST

BOISE, Idaho (AP) — Idaho officials will make available up to $200,000 to be divided into payments for hunters and trappers who kill wolves in the state through next summer.

The Idaho Department of Fish and Game late last month entered into an agreement with a nonprofit hunting group to reimburse expenses after a proven kill.

The agreement follows a change in Idaho law aimed at killing more wolves that are blamed for attacking livestock and reducing deer and elk herds.

Montana this year also expanded when, where and how wolves can be killed. Federal authorities have started a yearlong review to see if wolves in the U.S. West should be relisted under the Endangered Species Act.