Illinois governor on Trump’s response to protests: ‘He’s been a miserable failure’ 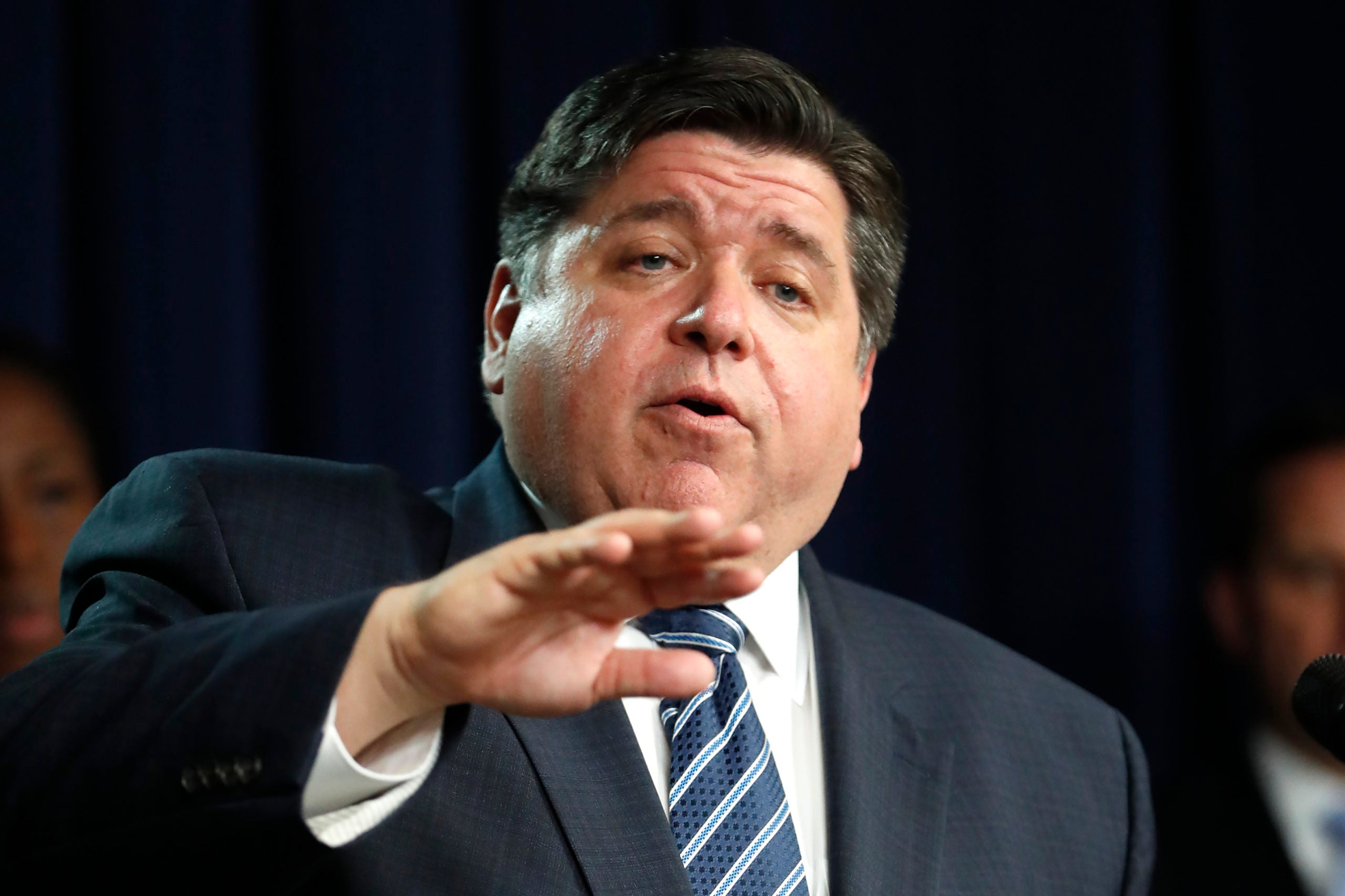 Illinois Gov. J.B. Pritzker responds to a question after announcing that three more people have died in the state from from Covid-19 virus, two Illinois residents and one woman visiting from Florida, during a news conference Thursday, March 19, 2020, in Chicago. (AP Photo/Charles Rex Arbogast)
by: Paul LeBlanc, CNN
Posted: Jun 2, 2020 / 05:11 AM EST / Updated: Jun 2, 2020 / 05:11 AM EST

The Democratic governor made the comments moments after Trump declared himself “your president of law and order” as peaceful protesters just outside the White House gates were dispersed with tear gas, flash bangs and rubber bullets, apparently so Trump could visit a nearby church. The episode follows nearly a week of protests across the country that at times have turned violent over the death of Floyd, a 46-year-old African American man who died at the hands of a police officer in Minneapolis.

“The fact is that the President has created an incendiary moment here,” Pritzker told CNN’s Erin Burnett on “OutFront.”

“He wants to change the subject from his failure over coronavirus, a miserable failure. And now seeing a moment when there’s unrest because of the injustice that was done to George Floyd that he now wants to create another topic and something where he can be the law and order president. He’s been a miserable failure.”

Earlier Monday, Pritzker had confronted Trump during a video teleconference wherein the President urged state leaders to aggressively target violent protesters he said would only respond to a show of force.

Pritzker told Trump the nation was craving a steady hand from the top, according to an audio recording of the call obtained by CNN.

“Rhetoric coming out of the White House is making it worse, people are experiencing real pain,” he said. “We’ve got to have national leadership calling for calm and legitimate concern for protestors.”

“I don’t like your rhetoric that much either,” Trump fired back. “You could have done much better on coronavirus.”

Recounting the exchange Monday evening, Pritzker said he was drawing attention to how Trump’s rhetoric “is inflaming passions around the nation” when he should be “calling for calm.”

“It’s clear that he doesn’t listen to anyone that tells him the truth. I did tell him the truth. You know, this rhetoric, this inflammatory rhetoric is bad for the country. You know, when we had the riots in Ferguson, President Obama started to bring the temperature down. He talked about calling for calm. When, you know, when Martin Luther King was killed, Robert Kennedy stood up and talked about seeking justice, you know, and bringing the tension down within the country.”