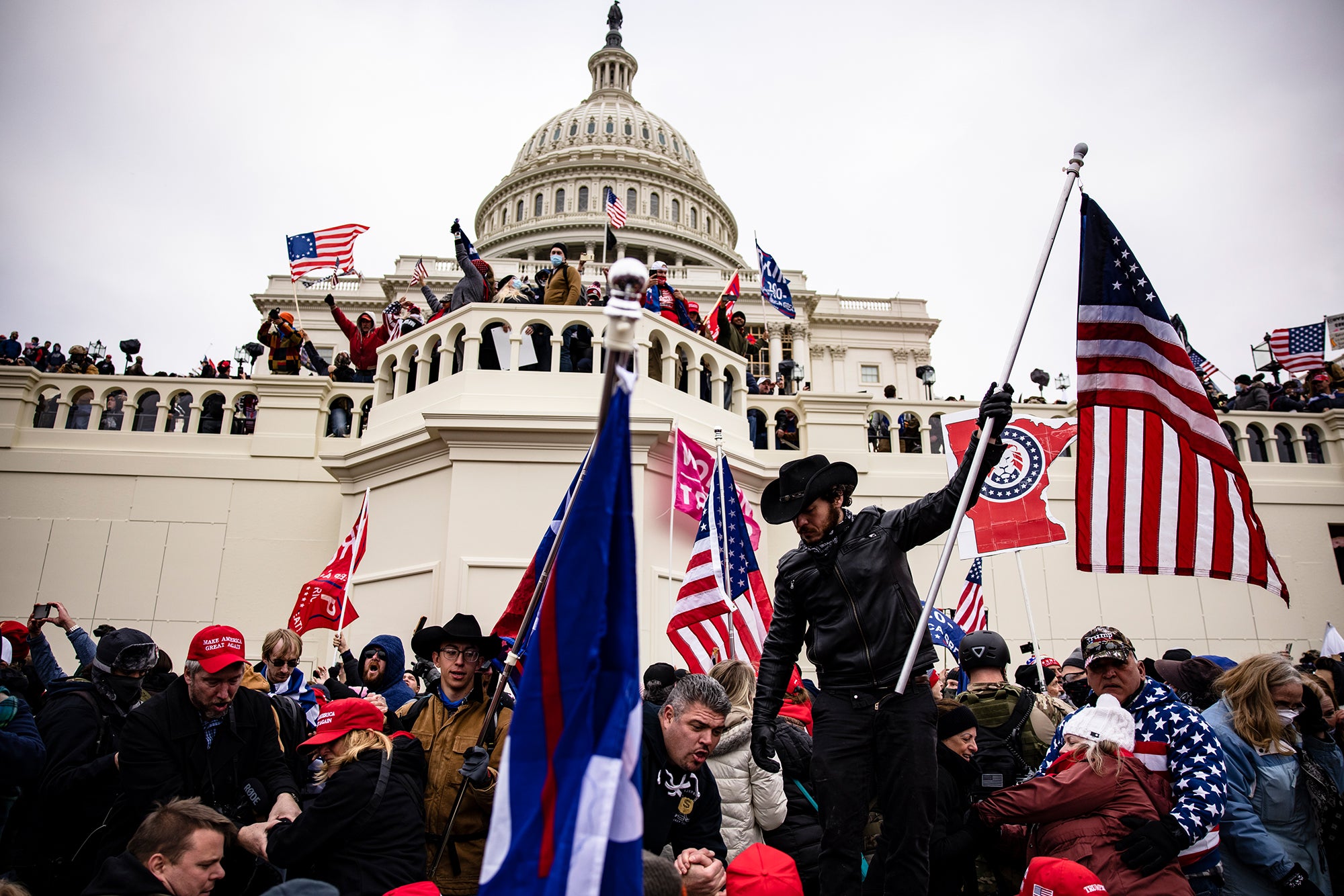 WASHINGTON (AP) — In the still shaken and heavily guarded U.S. Capitol, thousands of National Guard troops still wander the halls. Glass windows remain broken. Doors swing without handles. And in the grand marble hallways, which amplified the shouts of insurrectionists just over a month ago, there is an uncomfortable silence.

The end of Donald Trump’s second impeachment trial is only the beginning of Congress’ reckoning with the Jan. 6 attack, a violent ransacking of the Capitol that resulted in five deaths. While the Senate has spoken on Trump’s role in the violence, acquitting him of insurrection after a wrenching five days of impeachment testimony, lawmakers who fled the violent mob are still demanding answers. How, they ask, could security could have failed so catastrophically? And how can they ensure it doesn’t happen again?

“This is not a moment where we pivot and move on,” Connecticut Sen. Chris Murphy said Saturday, just after the acquittal vote in the impeachment trial. “You cannot view today as the last page of the book. What we were talking about today was the accountability for the leader of the mob. But we still have to protect against future mobs, we still have to go after members of the mob.”

The coming weeks — and likely the coming months and years — will force lawmakers to work through the many unanswered questions about the attack. It’s a complex task that will test whether lawmakers can set aside partisanship, which flared anew during the impeachment process, and turn the harrowing violence that threatened their lives into a restorative moment for their institution.

Since Saturday’s vote, Democratic leaders have said they will take steps to form an independent investigative commission modeled after one that studied security failures before the Sept. 11 attacks. Two Senate committees have summoned top security officials to testify, the beginning of a comprehensive look at what went wrong. Separately, retired Army Lt. Gen. Russel Honoré is leading an ongoing review of the Capitol’s security process, commissioned by House Speaker Nancy Pelosi. And several other panels are looking into different aspects of the insurrection, including intelligence lapses and whether it was coordinated.

Louisiana Sen. Bill Cassidy, one of seven Republicans who voted to convict Trump, said Sunday that there should be a “complete investigation” into what happened. “What was known, who knew it and when they knew, all that, because that builds the basis so this never happens again,” he said.

Legislation to set up the commission could be introduced in the House as soon as this week, according to a person familiar with the process and granted anonymity to discuss the planning. Senate Majority Leader Chuck Schumer is expected to support the commission, and a spokesman said Tuesday that he “looks forward to it being approved by both chambers with overwhelming bipartisan support.”

At the White House, press secretary Jen Psaki said President Joe Biden supports it as well. Biden “backs efforts to shed additional light on the facts to ensure something like that never happens again,” she said.

In her letter to Democratic colleagues, Pelosi said the House will also put forth supplemental spending to boost security at the Capitol.

The first congressional hearings will come next week, with two Senate panels calling in the former chief of Capitol Police and the former heads of security for the House and Senate, all three of whom resigned immediately after the attack.

The Senate Homeland Security and Governmental Affairs Committee and the Senate Rules Committee announced Tuesday that they had invited former Capitol Police Chief Steven Sund, former Senate Sergeant at Arms Michael Stenger and former House Sergeant at Arms Paul Irving to the hearing, along with Robert Contee, the chief of the District of Columbia’s Metropolitan Police Department. The hearing will begin a broad examination of the security failures that led to the breach.

In addition to the Feb. 23 hearing, the two committees are pressing for information from almost two dozen agencies and departments about the response.

The security breakdown on Jan. 6, as the House and Senate met for a joint session to count electoral votes, was severe. The Capitol Police had planned for a free speech demonstration, not a violent insurrection by Trump supporters to overturn the election. With the diminished security presence, the rioters not only breached the Capitol but entered the Senate chamber minutes after senators had fled. The rioters also tried to break through the doors of the House chamber with lawmakers still inside. Outside, they engaged in hand-to-hand combat with an outnumbered, ill-prepared Capitol Police force, which was eventually assisted by D.C. police.

The acting chief of the Capitol Police, Yogananda Pittman, has acknowledged the department knew before Jan. 6 that extremists and white supremacists could be in the crowd outside the Capitol. But she and other leaders are still pointing fingers about who was responsible for not bolstering security.

The hearings and investigations — which will be conducted in both the House and Senate by several committees — are expected to help inform decisions about the wide perimeter around the building that has been in place since Jan. 6. The show of force has also angered D.C. residents who have to navigate blocked-off roads, and it has frustrated some lawmakers in both parties who believe the building should be open to the public.

Outside of Congress, federal law enforcement has arrested more than 200 people who broke into the Capitol, and others have suggested that Trump himself could be criminally liable for his efforts to persuade officials to change election results and encourage his supporters to overturn his defeat.

In a blistering speech that came immediately after his vote to acquit Trump, Senate Majority Leader Mitch McConnell pinned responsibility for the riots on Trump and said he didn’t “yet” get away with anything. “We have a criminal justice system in this country, we have civil litigation,” McConnell said.

Still, inside the building, people are still dealing with the aftermath.

Maine Sen. Angus King, an Independent who voted to convict the Republican former president, said he’s most worried about presidents who come after Trump, and what lessons they will take from the Senate’s decision to acquit. “I do feel sad,” he said. “This gave us an opportunity for closure which we missed.”

Alaska Sen. Lisa Murkowski reflected on the sights and sounds she heard on Jan. 6 as she walked out of the chamber after the vote. Like Cassidy, she was one of the seven Republicans who voted to convict.

“It hits me,” Murkowski said in an interview with Politico, remembering the trash that scattered the same floors she was walking on as she spoke. “I hear the sound of the of the Capitol Police officer who was retching in the bathroom because he had just gotten sprayed with pepper spray and was trying to wash it out. … We’re all witnesses to this. And you have to bear witness to it, I guess.” 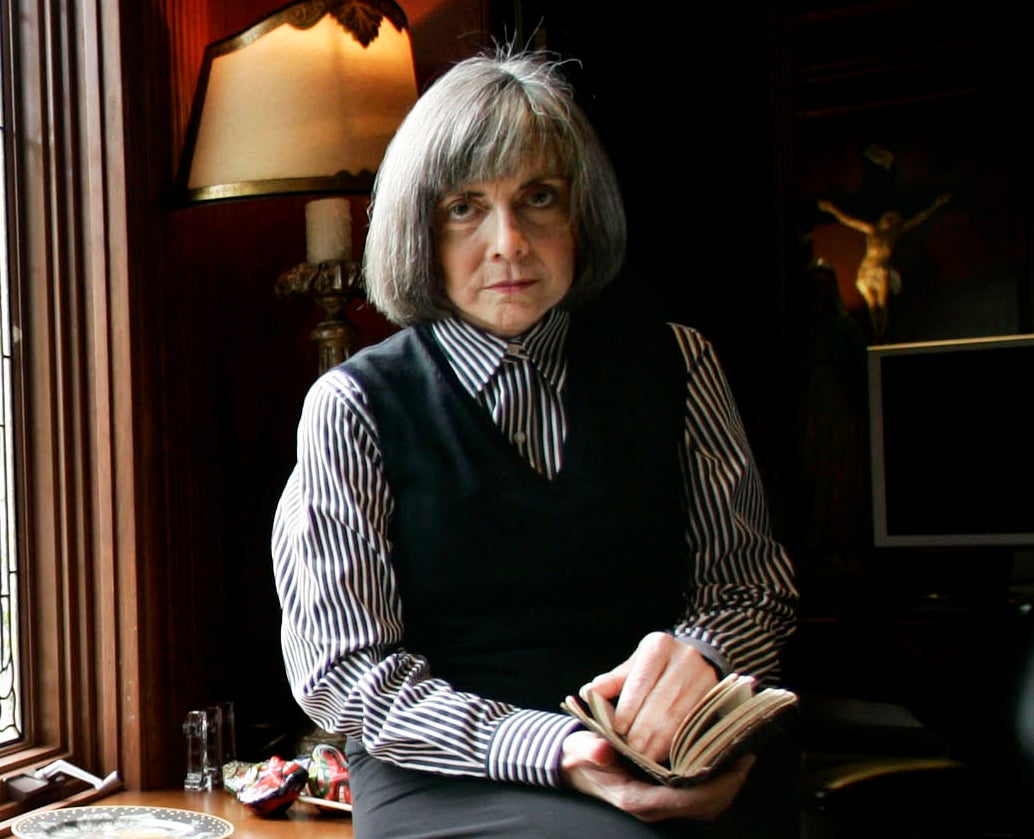 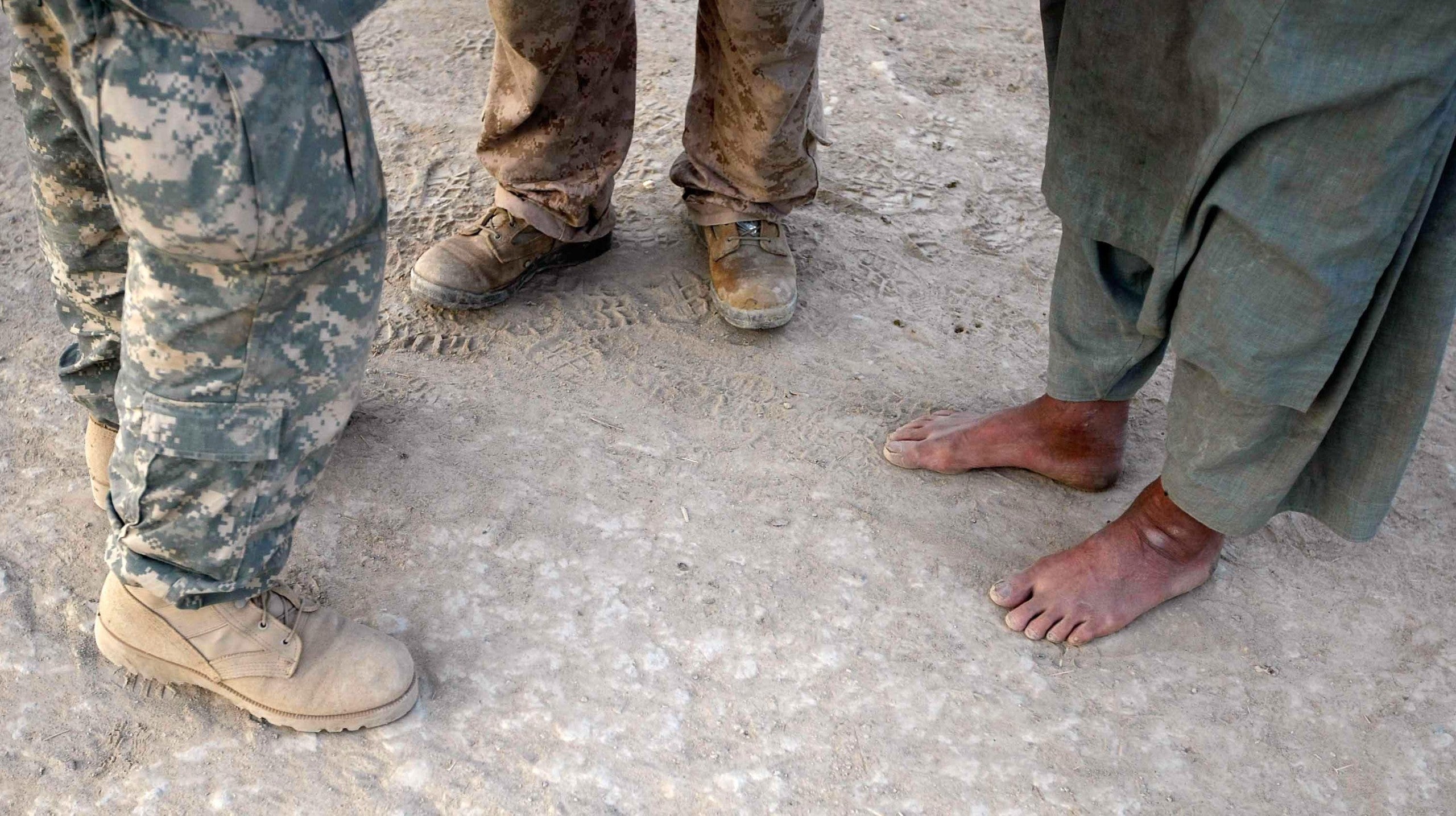