Investigators confused Brian Laundrie’s mother for him while watching their home, police say 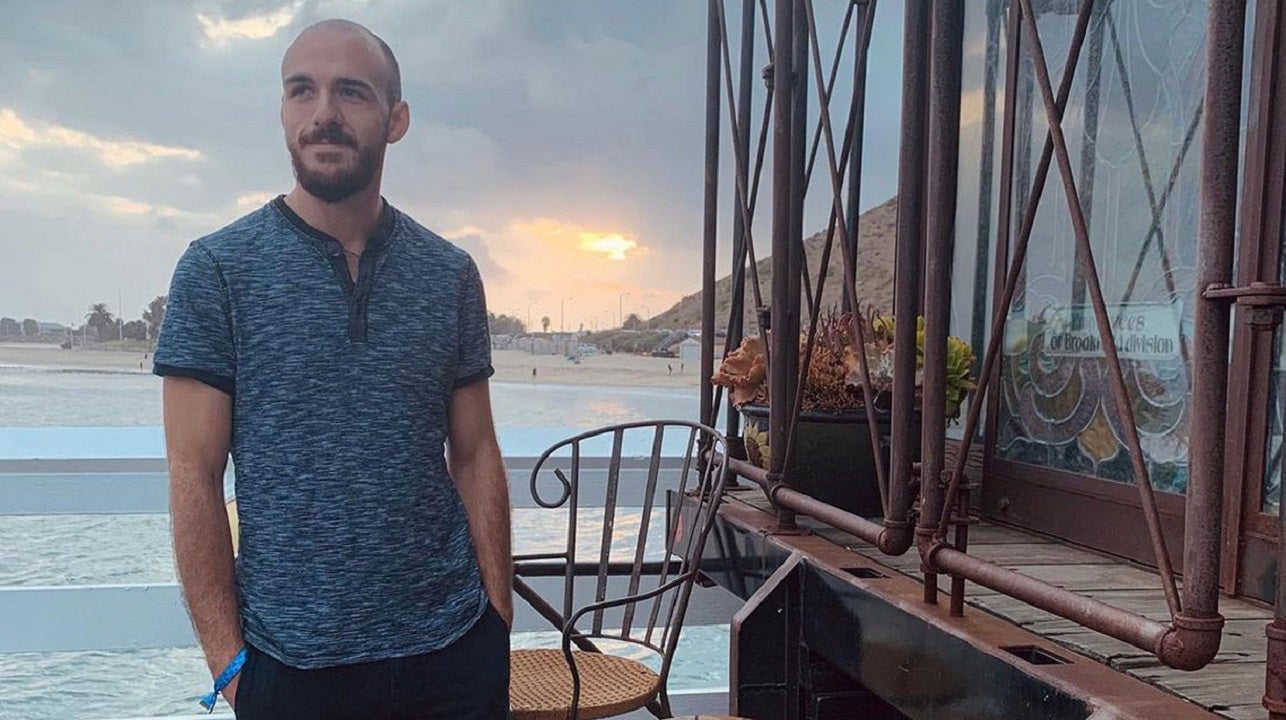 Investigators in Florida confused Brian Laundrie's mother with her son, seen here on February 14, while they were monitoring the family's home in the days after Laundrie's fiancée, Gabby Petito, was reported missing, a police spokesperson said. (From gabspetito/Instagram via CNN Newsource)
by: Joe Sutton and Michelle Krupa, CNN
Posted: Oct 26, 2021 / 10:58 AM EST / Updated: Oct 26, 2021 / 10:58 AM EST

(CNN) — Investigators in Florida confused Brian Laundrie’s mother with her son while they were monitoring the family’s home in the days after Laundrie’s fiancée, Gabby Petito, was reported missing, a police spokesperson said.

The revelation of the surveillance mistake clarifies at least one discrepancy — but perhaps raises a new contradiction — between the versions of events laid out by authorities and by the Laundrie family attorney of what happened during a critical few days in September after Petito went missing while road-tripping with Laundrie but before her body was found in a Wyoming national forest. A coroner ruled Petito died by strangulation.

Laundrie’s remains were found last week at a nature reserve near his family home, and his parents could be key to understanding what happened to Petito and later to him.

After Laundrie returned to Florida without Petito, police saw him drive away from his family home Sept. 13 in his Ford Mustang, Taylor told WINK. Then, two days later, the Mustang returned.

“We thought that we had seen Brian come back into the home,” Taylor said.

Police now believe the car had actually been driven back to the home by Laundrie’s mother, Roberta Laundrie, Taylor said.

But for the next two days, police believed Brian Laundrie was at home.

Investigators realized the mistake Sept. 17, when his parents told police they hadn’t seen their son since Sept. 14, a Tuesday. They later changed their recollection, their attorney has said, to say they hadn’t seen him since Sept. 13, after he said he was going to the Carlton Reserve, the nearby 25,000-acre nature park.

As for the Mustang’s driver on Sept. 15, “I believe it was his mom, who was wearing a baseball cap,” Taylor said. “They had returned from the park with that Mustang.

“So, who does that, right?” the police spokesperson continued. “Like, if you think your son’s missing since Tuesday, you’re going to bring his car back to the home — so, it didn’t make sense that anyone would do that if he wasn’t there. So, the individual getting out with a baseball cap, we thought was Brian.”

Police, however, had placed a citation by Sept. 14 on the Mustang while it was parked at the nature reserve, the Laundrie family attorney, Steve Bertolino, pointed out Tuesday.

“Everyone makes mistakes. But Brian and Roberta are not ‘built’ the same. Moreover, it was (North Port police) that put the ticket on the Mustang at the park and if they saw Brian leave on Monday in the Mustang, which is news to me, then they should have been watching the Mustang and the park starting on Monday and they would have known it was Chris and Roberta that retrieved the Mustang from the park.

“Now to be clear, none this may have made a difference with respect to Brian’s life but it certainly would have prevented all of the false accusations leveled by so many against Chris and Roberta with respect to ‘hiding’ Brian or otherwise financing an ‘escape,'” Bertolino added.

North Port Police Chief Todd Garrison was asked Sept. 16 during a news conference if he knew where Laundrie was “right now.”

The Laundries later told police they had gone to the nature preserve on Sept. 15 to retrieve the family vehicle.

“Let the record be clear, the Laundries reported Brian did not come home the night he went out for the hike,” Bertolino told CNN last week. “I actually reported that to the FBI, personally.”