Jacob Blake’s father has received threats in the aftermath of his son’s shooting, he says 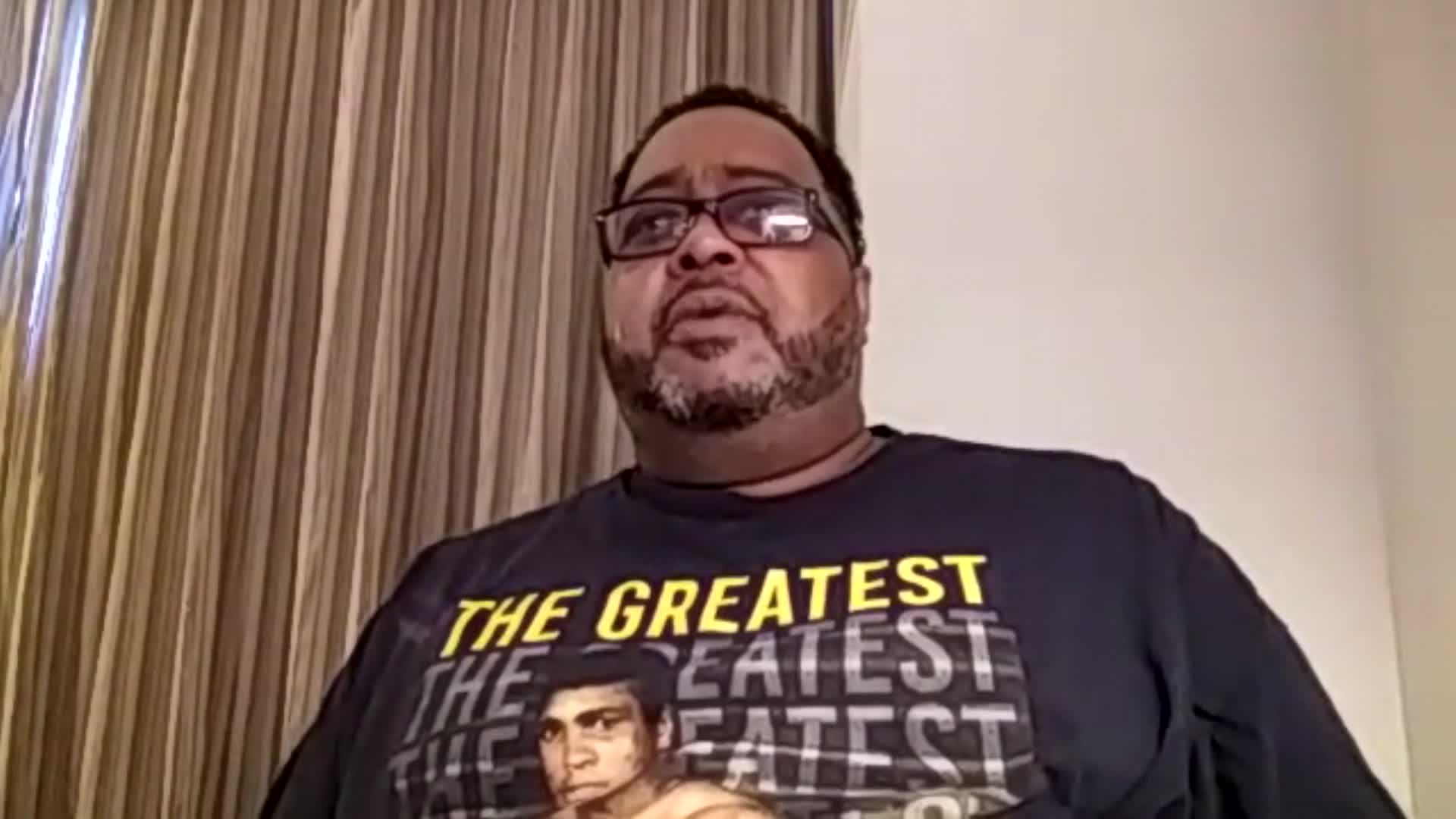 (CNN) — The police shooting of Jacob Blake in Kenosha, Wisconsin, and the ensuing protests have led to threats against the 29-year-old’s family, Blake’s father tells CNN.

“It is saddening to me that people don’t understand the type of pressure this family is under and what the rest of the family is dealing with,” Jacob Blake Sr. said, adding that his other son, 20, was recently hospitalized because he suffered from depression.

Blake’s family has planned a peaceful rally — complete with a community cleanup, food drive, healing circle and voter registration booth — for Tuesday afternoon at the site of the police shooting, according to the Kenosha News.

“Our community is coming together across racial differences in an extraordinary show of resilience and compassion,” Tanya Mclean, a Blake family friend, told the paper.

It’s been more than a week since Kenosha officer Rusten Sheskey, who is White, repeatedly shot Jacob Blake, a Black man, in the back, leaving him paralyzed from the waist down.

Protests have erupted in Kenosha, as differing accounts of what took place August 23 emerge. The protests are part of a larger, nationwide call for justice in the deaths of Black people at the hands of police.

President Donald Trump is scheduled Tuesday to visit the city of 100,000 located on the Lake Michigan coastline between Chicago and Milwaukee, but he will not meet with Blake’s family.

While the state Justice Department has launched a probe in Blake’s shooting, Kenosha authorities are investigating the fatal shooting of two protesters. Kyle Rittenhouse — who is from Antioch, Illinois, about 20 miles from Kenosha — was arrested in connection with the deaths, as well as the shooting of another person.

“A 17-year-old lifeguard who is attempting to protect the businesses and his community, and attempting to help wounded protesters and was protecting his own life while Kenosha was burning, why is he the one sitting in jail tonight as forces within this country sickeningly attempt to find a way to bring harm to him while he is detention?” Pierce said.

Attorney: Another video will explain everything

While two videos show different moments of the encounter between police and Blake, Ben Crump, an attorney for the Blake family, revealed the existence of another video he says will definitively show what happened. It will clear up misconceptions and doesn’t require interpretation, he said.

“The video is what it is, and it shows that Jacob Blake never posed a threat to those officers. He was always trying to get away from them,” Crump said.

The Kenosha Professional Police Association alleges Blake fought with officers trying to arrest him, put one officer in a headlock and carried a knife he refused to drop when ordered to do so.

Raysean White, who recorded video of Blake being shot, has said he didn’t see Blake holding a knife or harming officers, but he saw only part of the incident.

Kenosha officials did not address specifics of the shooting during a Monday news conference, but city and state police were not in attendance. The mayor, a National Guard representative and county officials instead focused on protests.

“The last five days have been closer to normal for Kenosha,” Kenosha County Sheriff David Beth said. “Protests have been peaceful, and we are very, very thankful for that.”

A curfew for the city has been extended through Tuesday night and will be relaxed to begin at 9 p.m. Wednesday, Mayor John Antaramian said.

Trump will not meet with Blake’s family on Tuesday because they want to involve lawyers, the President said Monday at a news conference.

The family’s objective is to support Blake and ensure he receives justice, Crump said.

“I don’t know why the President wouldn’t want the family to have their lawyers on the phone,” the attorney told CNN. “He seems to have lawyers with him when he talks to people.”

“This is my son’s life we are talking about,” the father said. “It is all about my son, man. It has nothing to do with a photo op. It has to do with Jacob’s operation.”

“I am disappointed he is coming. Our community has gone through a great deal,” the mayor said. “At this time, it’s just the wrong time. It’s a time for us to heal.”

A visit by any major figure will create extra work for the sheriff’s department, Beth said. He declined to comment on the appropriateness of the visit, saying it wasn’t his place, but he said the timing won’t affect his agency’s mission.

“I know that he is coming and that we will do our best to protect him,” the sheriff said.

Before the President arrived, a small plane flew over Kenosha on Tuesday morning, carrying a banner that read, “Reject Trump’s violence. Vote November.”

Trump told reporters he was heading to Kenosha because the city would’ve been “burned to the ground” had his administration not sent in the National Guard — a claim denied by Kreuser and others — and he intends to “really say hello” to police and Guard members.

US Rep. Bryan Steil, a Republican who represents Kenosha County, applauded the President’s decision to thank those who he agrees restored order after the protests turned violent.

“It’s positive he is coming to thank them and to help begin the process of healing and rebuilding our community,” the congressman said.

As the investigation and protests continue, legislators about 100 miles northwest in Madison decided not to take action on police reform.

Gov. Tony Evers, a Democrat, called a special session Monday. Republicans, who control the Legislature, started the session and recessed in both houses inside 30 seconds, according to video retweeted by Rep. Jim Steineke, majority leader of the state Assembly.

“After the tragic events this past week, the best way forward is not through divisive and partisan politics but through bipartisan cooperation,” Vos’ statement read.

Evers criticized the move as a missed opportunity.

“It’s disappointing that there’s no sense of urgency from Republicans, and it’s a letdown to all the people who are asking us to lead,” he said. “The people of Wisconsin don’t want another task force or more delays. They want action and results, and they want it today.”

IPS Board Meetings / 40 mins ago