James Beard Foundation tables its cooking awards for 2020 and 2021 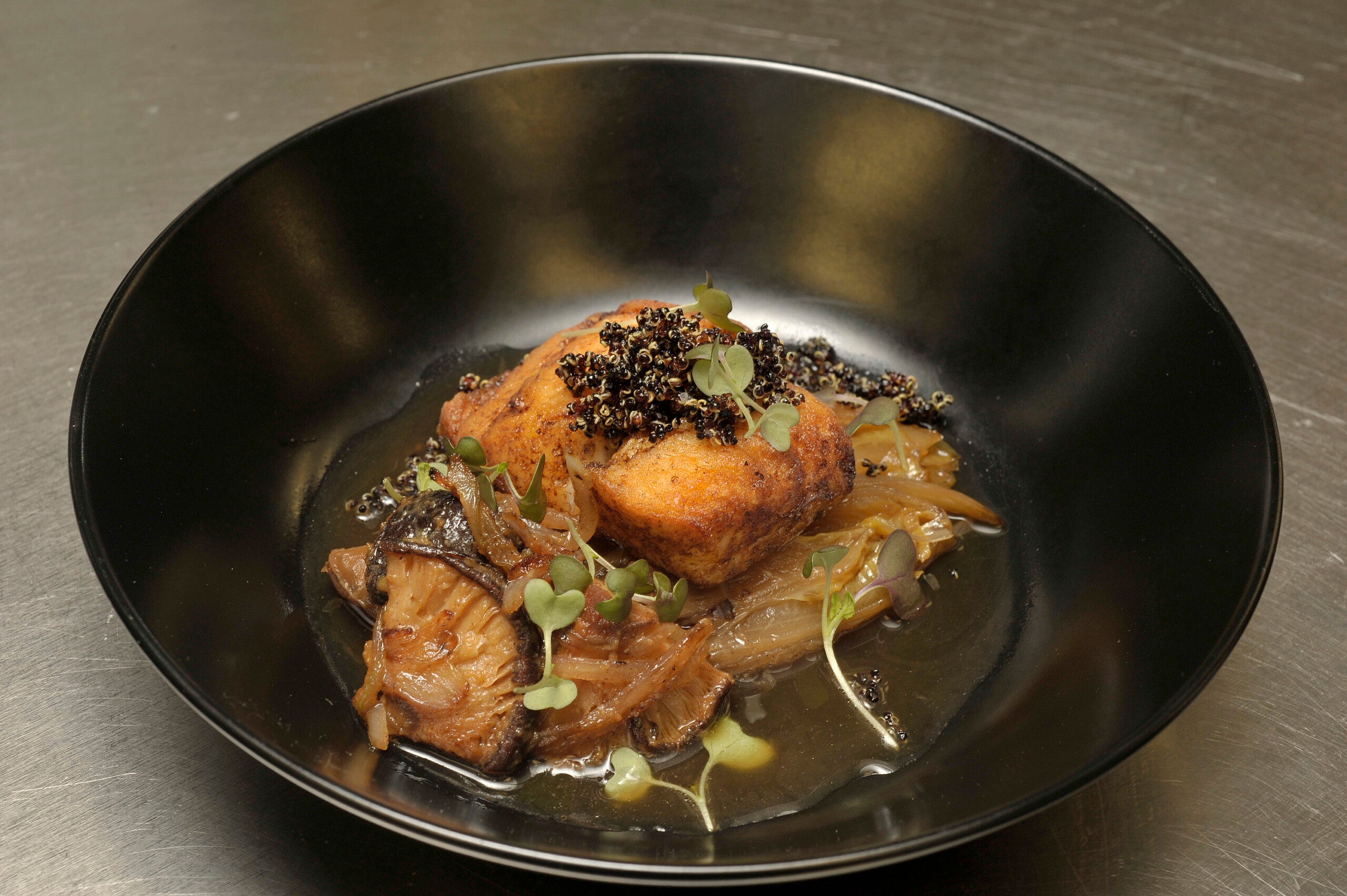 (CNN) — As COVID-19 continues to wreak havoc on the restaurant industry by forcing closures that could be permanent shutdowns for so many, the James Beard Foundation announced on Thursday that it would not present awards in its Restaurant and Chefs categories in 2020.

Clare Reichenbach, the foundation’s CEO, shared the organization’s reasoning in a statement.

“The uncertainty of this time for our industry is already a hard reality and considering anyone to have won or lost within the current tumultuous hospitality ecosystem does not in fact feel like the right thing to do. In short, an honor which we know is held in high regard, at the moment, feels minor when compared to the dire situation we are in,” Reichenbach said in the statement.

The James Beard Awards are among the most prestigious culinary prizes. The awards have been held every year since 1991, making the 2020 hiatus a first.

The foundation has also announced that it will not hold a traditional awards presentation in 2021.

“Any intent to hold a ceremony in 2021 based on 2020 work would be unfair and misguided, taking into account the unprecedented hardships which restaurants and potential nominees faced this year,” a press release reads.

The foundation will instead host an event in 2021 focused on “members of the independent restaurant community who have shown leadership during this crisis, and honoring those who have made a significant impact on the industry and in their communities when it was needed most.”

On September 25, a virtual ceremony will be broadcast on Twitter from Chicago to celebrate previously announced honorees for the lifetime achievement and humanitarian of the year categories, among others. The foundation had announced its finalists in May for the Restaurant and Chef Awards, along with the 2020 media award winners.

The move comes as concerns about fairness and equity become more prevalent in an industry that has been upended by the current health crisis.

On Monday, Chef David Kinch of Manresa, a three-star Michelin restaurant in Los Gatos, California, withdrew his name from consideration for a James Beard Award for Outstanding Chef, citing the need for the culinary world to address issues that “have held us back previously, and that COVID-19 has so deftly exposed.”

“The hospitality industry is rife with rampant gender and racial inequality,” Kinch wrote in an Instagram post.

The James Beard Foundation announced it would conduct an internal audit to remove systemic bias and increase the diversity of the nominees, promising to “overhaul the policies and procedures for the Awards.”

“As we strive to provide an Awards program with the highest ethical standards, one that is fair, equitable, and reflective of the industry which we serve, we know that the right move is to step back and take stock of the nominees’ and honorees’ achievements,” Reichenbach said in a statement.