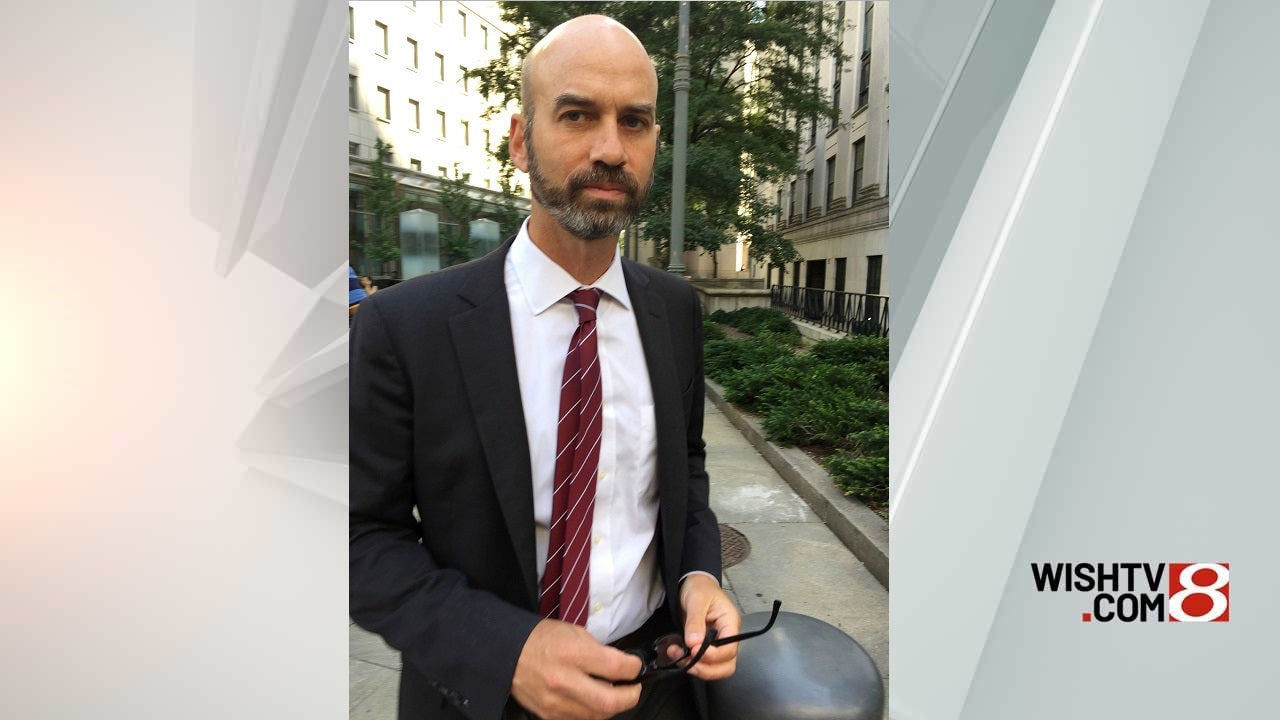 Bennet’s resignation comes after the publication of a controversial op-ed from Republican Sen. Tom Cotton earlier in the week drew significant criticism, including from dozens of the newspaper’s staffers.

The tectonic restructuring capped a week of turmoil inside the nation’s paper of record, with staff engaging in debate over the publication of Cotton’s op-ed and grilling The Times’ leadership over the process that led up to it.

“While this has been a painful week across the company, it has sparked urgent and important conversations,” Sulzberger wrote employees in the memo announcing the changes.

Cotton’s piece, published Wednesday with the title “Send In the Troops,” argued the Insurrection Act could be invoked to deploy the military across the country to assist local law enforcement with unrest sparked by the death of George Floyd.

The op-ed was published in The Times’ opinion section, but staffers from both opinion and the newsroom — which operate separate from one another — publicly dissented.

Bennet initially defended running the op-ed, but later said it was wrong to have published it and blamed a break down in the editorial process for the blunder.

“Last week we saw a significant breakdown in our editing processes, not the first we’ve experienced in recent years,” Sulzberger said in his Sunday memo, referencing other major debacles that the opinion section has seen under Bennet’s leadership. “James and I agreed that it would take a new team to lead the department through a period of considerable change.”