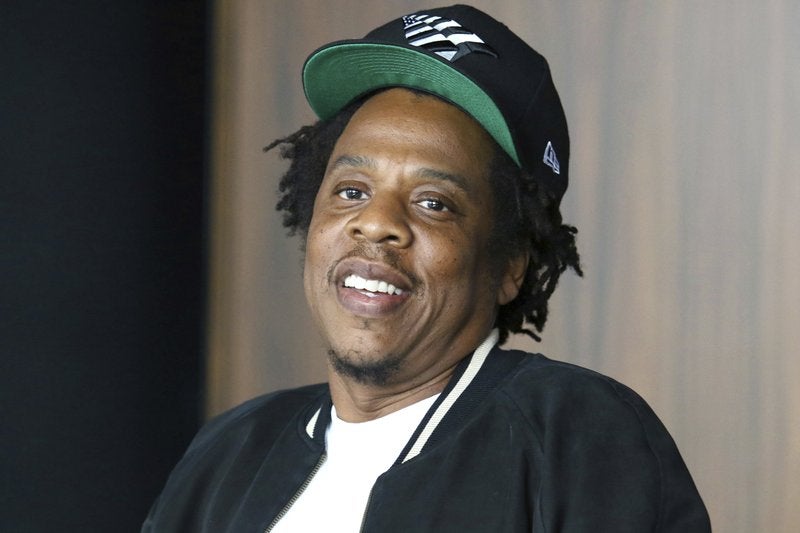 FILE - In this July 23, 2019, file photo, Jay-Z makes an announcement of the launch of Dream Chasers record label in joint venture with Roc Nation, at the Roc Nation headquarters in New York. The NFL and Jay-Z’s entertainment and sports representation company are teaming up for events and social activism. The league not only will use Jay-Z’s Roc Nation to consult on its entertainment presentations, including the Super Bowl halftime show, but will work with the rapper and entrepreneur’s company to “strengthen community through music and the NFL's Inspire Change initiative.” (Photo by Greg Allen/Invision/AP, File
by: Chloe Melas, CNN
Posted: Jun 1, 2020 / 11:34 AM EST / Updated: Jun 1, 2020 / 11:34 AM EST

(CNN) — Governor Tim Walz of Minnesota and Jay-Z are speaking out about a phone call they had over the weekend to discuss the death of George Floyd and where to go from here.

Walz, a Democrat, was the first to discuss their call in an interview with WCCO and said Jay-Z told him, “Justice needs to be served here.”

“It was so incredibly human,” Walz said of conversation. “It wasn’t Jay-Z international celebrity, it was a dad and quite honestly a black man with visceral pain that he knew.”

Jay-Z has been outspoken over the course of his career about racism in America. He’s also an advocate for prison reform, founding the REFORM Alliance.

“After our earnest conversation, thank you to Governor Walz for doing what’s right and calling in Attorney General Keith Ellison to take over the George Floyd case. Earlier today, Governor Walz mentioned having a human conversation with me. A dad and a black man in pain. Yes, I am human, a father and a black man in pain and I am not the only one. Now I, along with an entire country in pain, call upon AG Ellison to do the right thing and prosecute all those responsible for the murder of George Floyd to the fullest extent of the law.”

Jay-Z added, “This is just a first step. I am more determined to fight for justice than any fight my would-be oppressors may have. I prevail on every politician, prosecutor and office in the country to have the courage to do what is right. Have the courage to look at us as humans, dads, brothers, sisters and mothers in pain and look at yourselves.”

Jay-Z’s wife, Beyoncé took to Instagram over the weekend to call on her fans to sign multiple petitions seeking justice for Floyd.