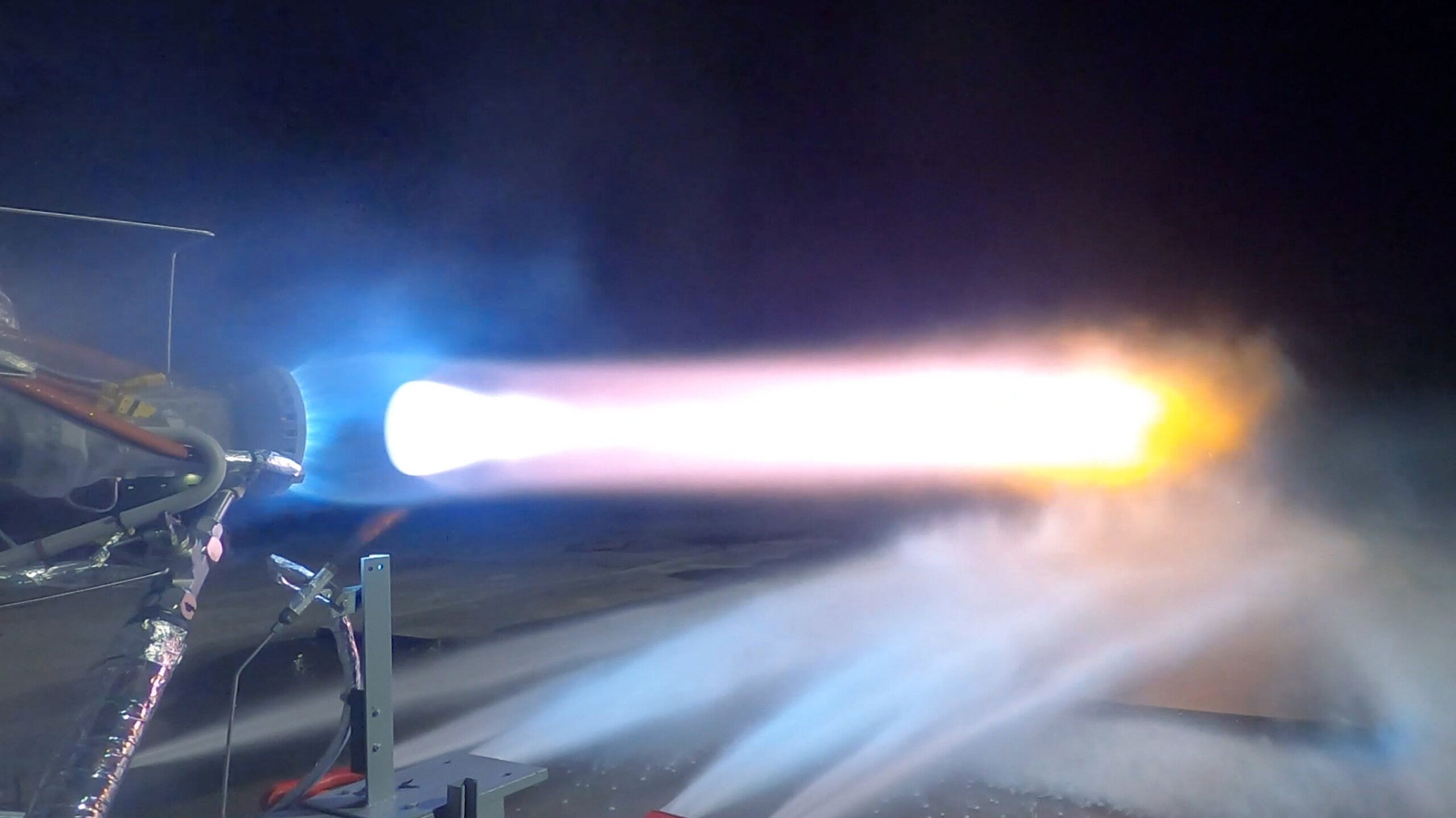 (CNN) — NASA is planning on sending a woman to the moon in 2024, and when she makes the trip, she’ll be in a BE-7 engine from Jeff Bezos’ rocket venture, Blue Origin.

The Amazon founder and CEO posted a video of a BE-7 engine test in Huntsville, Alabama, on Instagram over the weekend.

“This is the engine that will take the first woman to the surface of the Moon,” the caption read.

The high-performance engine is capable of producing 10,000 pounds-force of thrust, according to Blue Origin. It will power the company’s HLS (Human Landing System) National Team, which is made up of Blue Origin, Lockheed Martin, Northrop Grumman and Draper.

Blue Origin is one of the companies that was selected to build moon landers, NASA announced in April.

The lunar lander is a crucial part of the Artemis program, which NASA says will put two astronauts — one man and one woman — on the moon. It will mark the first time humans have set foot on the lunar surface since the final Apollo moon landing in 1972.

“With bipartisan support from Congress, our 21st century push to the Moon is well within America’s reach,” Bridenstine said in a statement in September. “As we’ve solidified more of our exploration plans in recent months, we’ve continued to refine our budget and architecture. 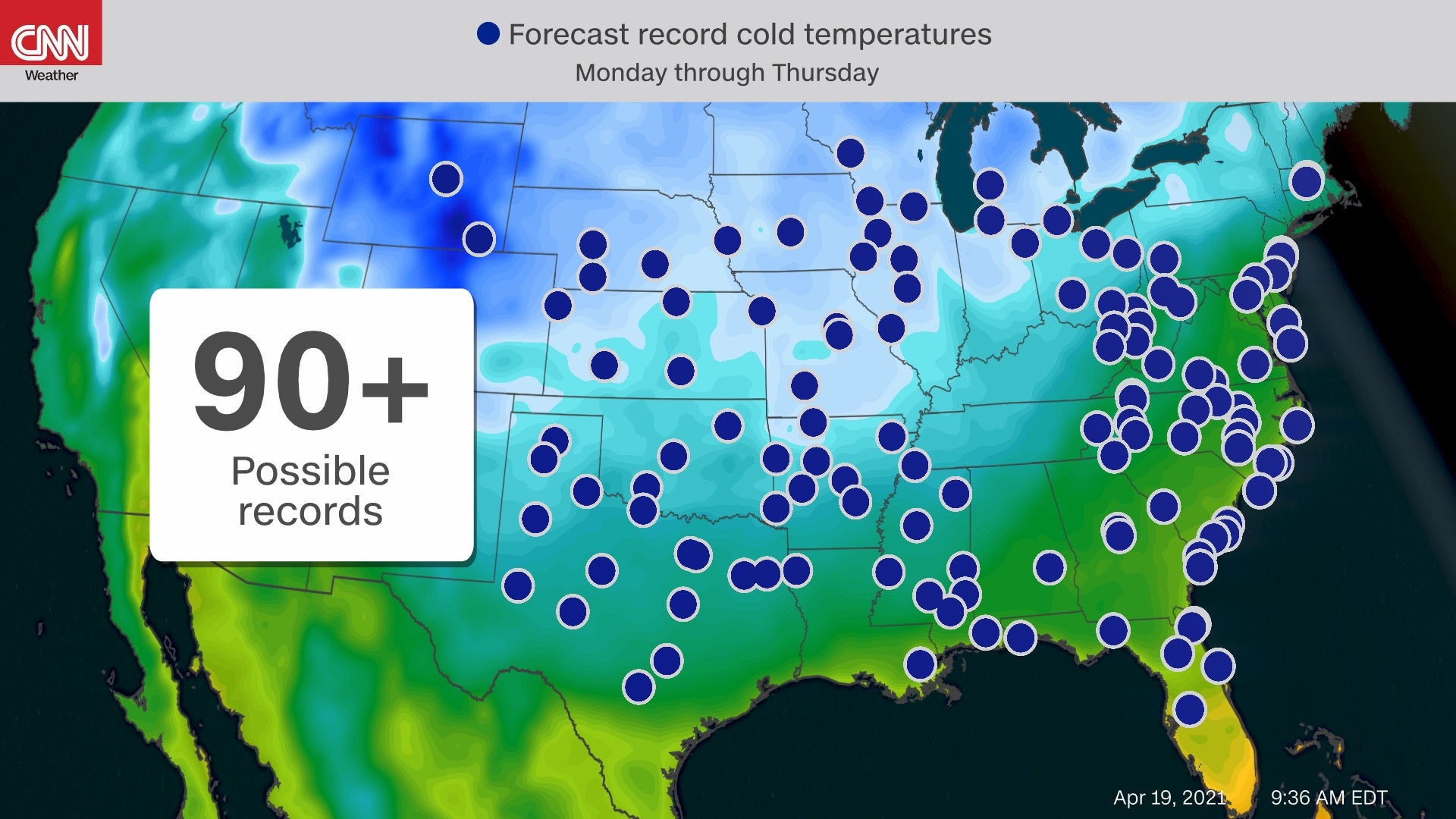 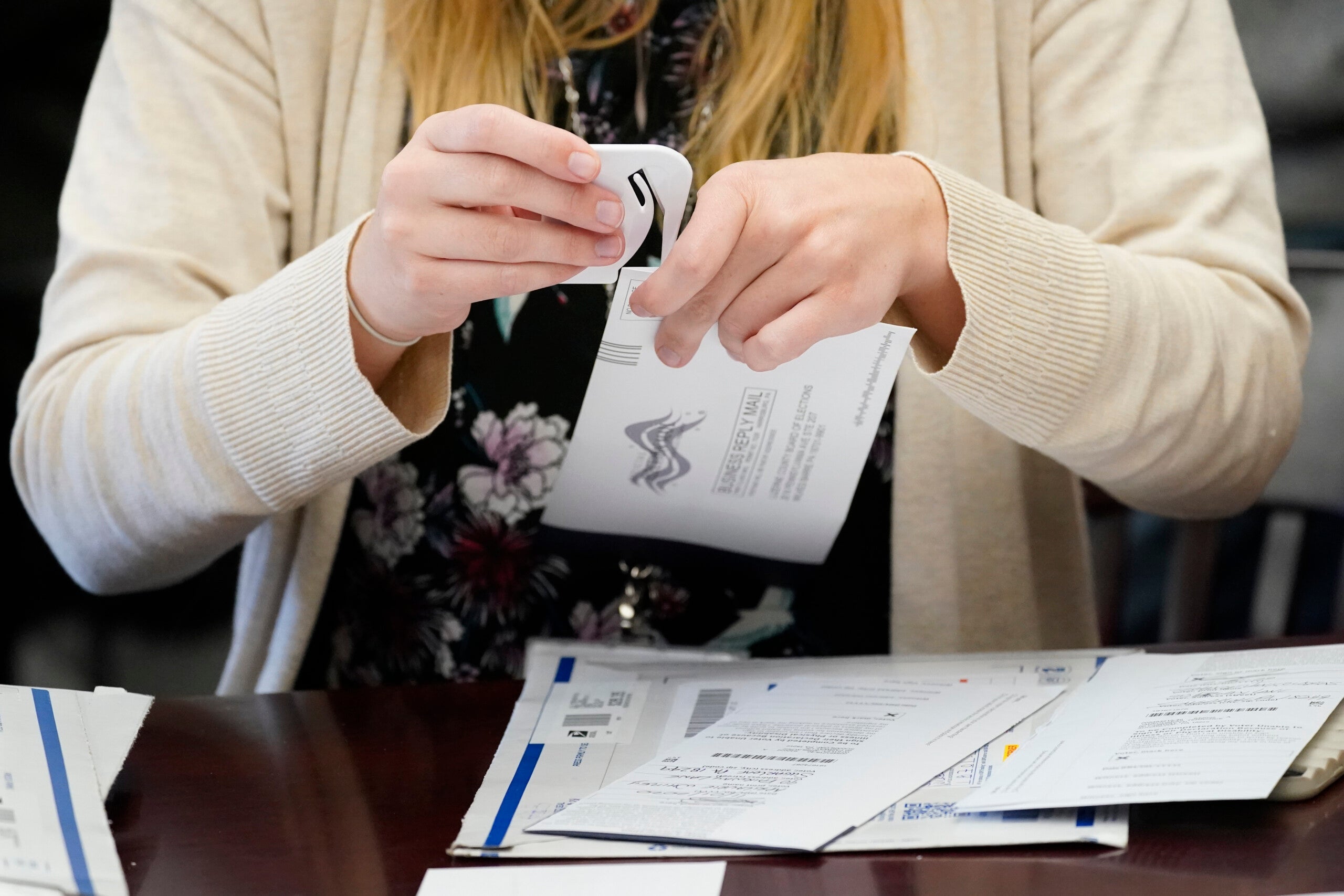