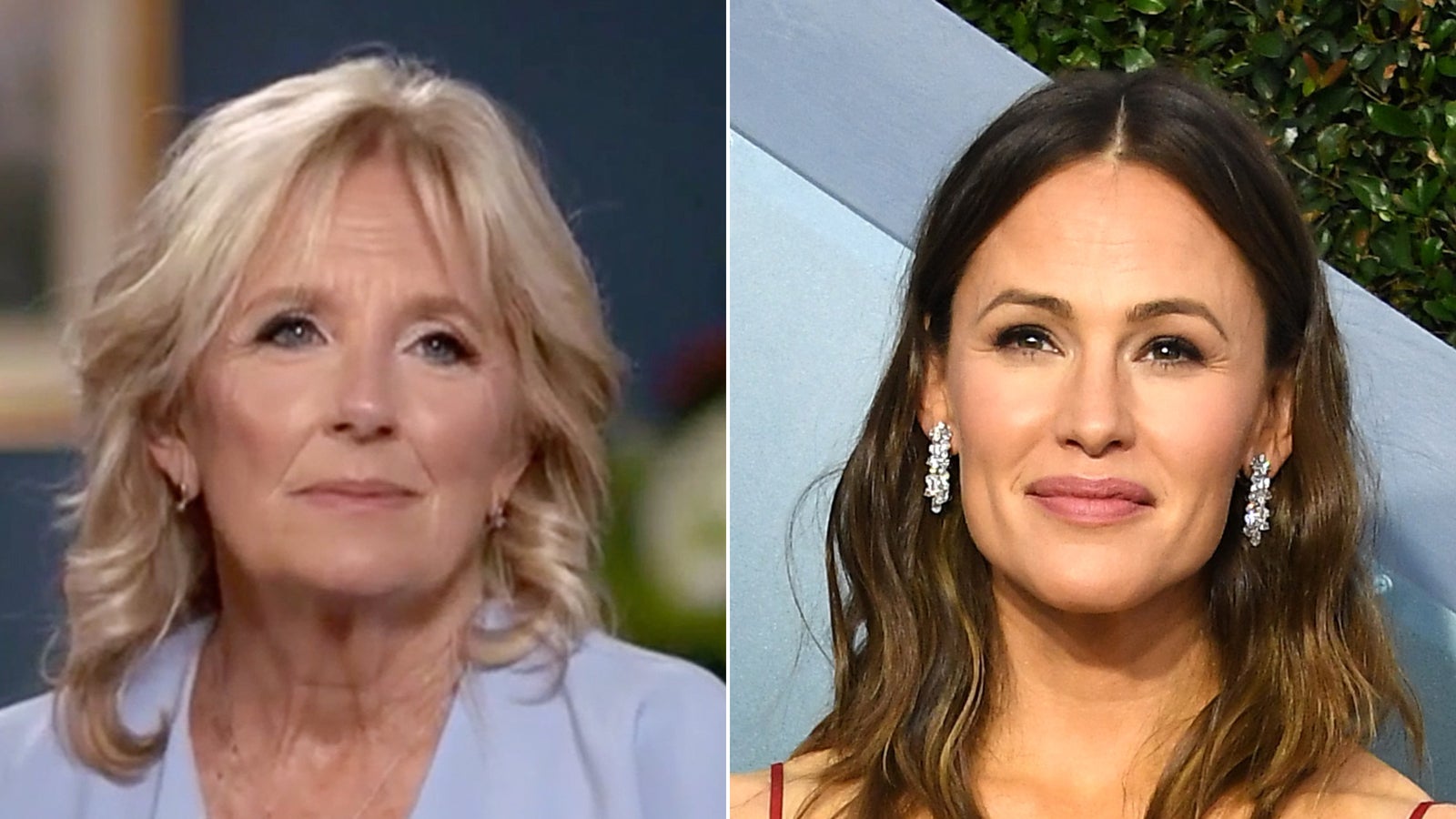 (CNN) — Actress Jennifer Garner will join first lady Jill Biden on Friday for a trip to Alabama as part of the Biden administration’s “Help is Here” tour, promoting the American Rescue Plan.

Garner was a vocal supporter of the Biden-Harris campaign. In October of last year, she hosted an Instagram Live virtual conversation with Jill Biden to touch on issues facing Americans in the run-up to Election Day.

Garner is also a philanthropist and is on the board of Save the Children, a nonprofit organization that works to improve the lives of children in the United States and around the globe.

The trip is the latest in a series of outreach efforts by the Biden administration’s top surrogates to promote the American Rescue Plan. President Joe Biden, Vice President Kamala Harris and their spouses have all made trips across the country promoting the package.

Biden and Garner will tour the Jasper Area Family Service Center in Jasper, Alabama, and visit the YWCA of Central Alabama in Birmingham, Alabama, to amplify how the American Rescue Plan addresses childhood poverty and work toward the legislation’s goal of cutting it by half, according to a release from the White House.

The $1.9 trillion relief package greatly enhances the federal child tax credit for one year, allowing millions of families to benefit. The administration has said the credit will have the effect of lifting millions of children out of poverty.

The White House has previously said that the President hopes to make the child tax credit permanent.

The first lady has previously traveled to Connecticut, Pennsylvania, New Hampshire and New Jersey, during which she highlighted the bill’s effect on schools.