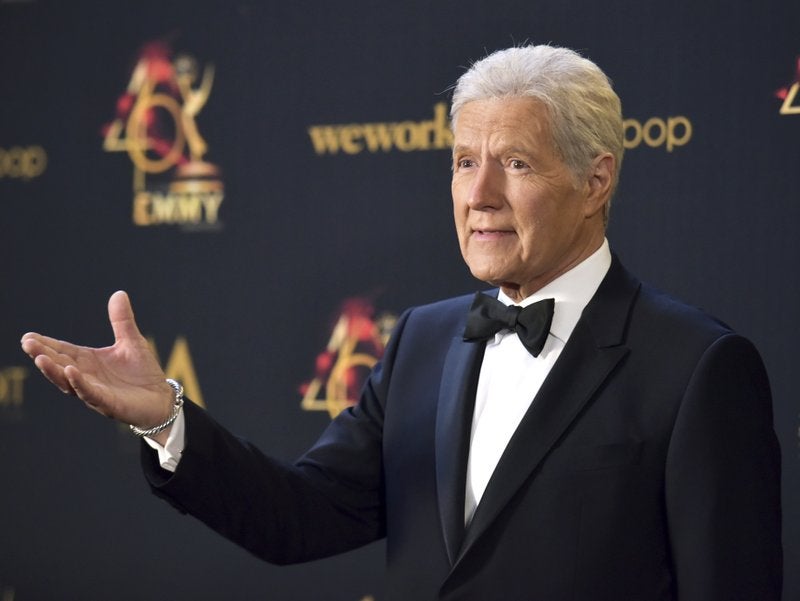 NEW YORK (AP) — “Jeopardy!” host Alex Trebek says he’s had a setback in his battle with pancreatic cancer and is undergoing chemotherapy again.

Trebek told ABC’s “Good Morning America” on Tuesday that after a short period of optimism when he stopped chemotherapy, his “numbers shot up” and doctors ordered him back on the treatment.

The 79-year-old game show host announced in March that he had Stage 4 pancreatic cancer. But he hasn’t missed a day on the show, which tapes its episodes in advance.

Trebek said his goals for the summer were to get his strength and hair back, and his progress on both fronts was “dismal.”