Jesse Jackson out of hospital after Howard University fall 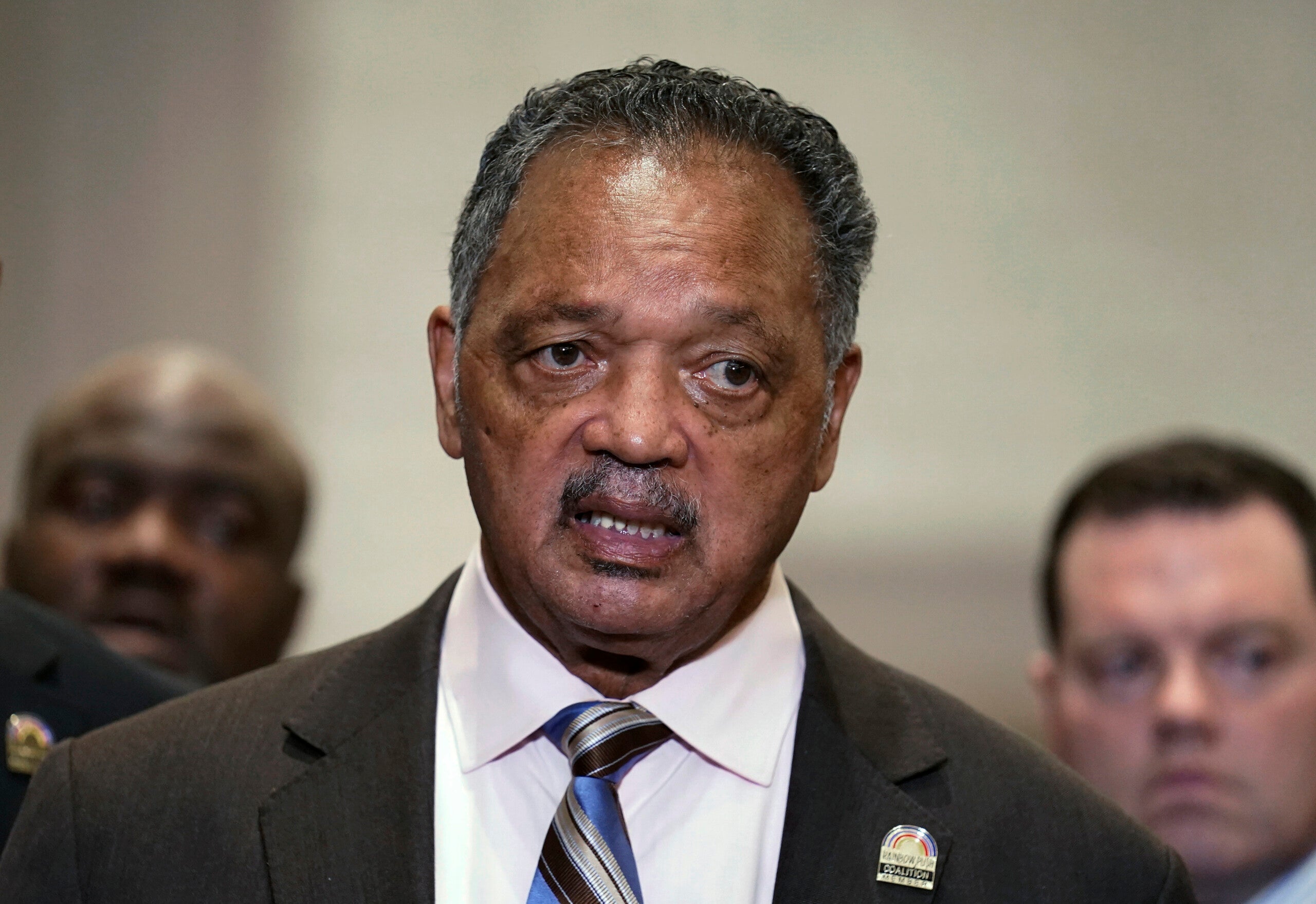 CHICAGO (AP) — The Rev. Jesse Jackson has been released from a Washington, D.C. hospital a day after falling and hitting his head while helping Howard University students who are protesting campus living conditions.

A Jackson spokesman says the 80-year-old left Howard University Hospital after an overnight stay and was back with students Tuesday.

Various tests including a CT scan came back normal, but hospital officials wanted Jackson, who has Parkinson’s disease, to stay overnight for observation.

Jackson fell and hit his head when he entered a campus building. The civil rights leader has been hospitalized two other times this year, including for a breakthrough COVID-19 infection. 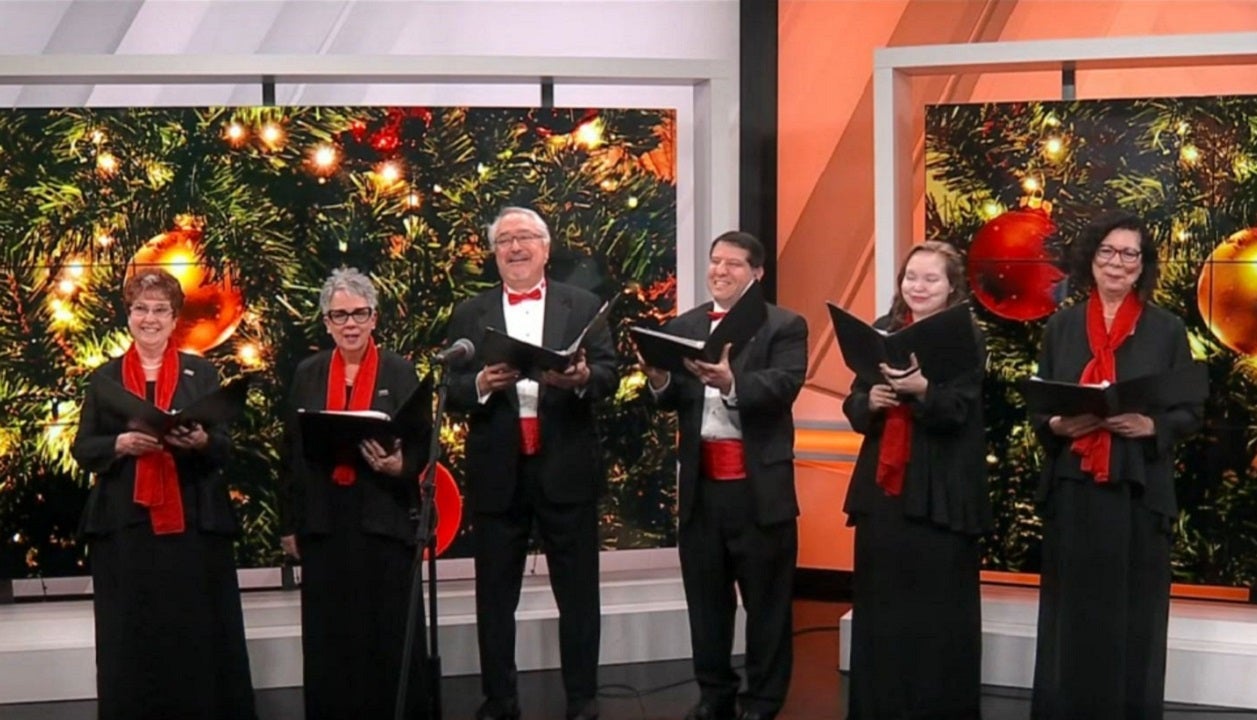