Jet searched as precaution at LAX over ‘non-credible’ threat

LOS ANGELES (AP) – A SWAT team with guns drawn screened a jet as a precaution Tuesday at Los Angeles International Airport after a non-credible threat was received about the flight from Houston, officials said.

Four crew members and 76 passengers were escorted from an American Airlines twin-engine regional jet more than an hour after it landed without incident. Seven SWAT officers and a police dog drove up in an armored vehicle and went through the plane, which was kept on a remote stretch of runway during the search.

The Transportation Security Administration received the threat, LAX police Officer Rob Pedregon said. Officials did not release details about it, and the TSA referred inquiries to local law enforcement.

The FBI would try to determine “the person or group responsible for making the threat,” spokeswoman Laura Eimiller said.

The response was normal for LAX but would have been unusual for most other U.S. airports, said Jeff Price, an aviation safety expert who has written a textbook on the subject and trains airport workers nationwide. That’s because LAX is historically one of the most targeted airports in the country and has a SWAT team based there.

“A lot of other airports wouldn’t have responded at that level unless they had additional information about the credibility of the threat,” Price said. “In this case, you’ve got them, you might as well use them. If it turns out to be nothing, great. If something bad happens, the question is going to be: ‘Why didn’t you do it?'”

Jerry Bridges, a construction worker building hangars at LAX, said he has noticed more drills at the airport since EgyptAir Flight 804 crashed overseas last week. Investigators are trying to determine what brought down the jet during a trip from Paris to Cairo.

“LAX has heightened our security posture and enhanced our counter-terrorism security measures” in light of the EgyptAir 804 crash, airport officials said in a statement May 19.

Bridges said he thought the large law enforcement response was part of a drill at first. He took pictures and video of the SWAT team boarding the plane after he heard there might be a bomb threat.

“If that thing did have a bomb, we’re not even an eighth of a mile away,” he said. “It’s pretty scary.”

The plane took off from Houston George Bush Intercontinental Airport. When it landed in LA, airport police, city police and fire crews responded. The SWAT team searched the outside of the plane before walking up a staircase and into the aircraft to screen it.

Eventually, passengers and crew exited down a portable staircase and got on buses to be taken to a terminal.

“We hope to have our passengers on their way soon,” Tracey said. 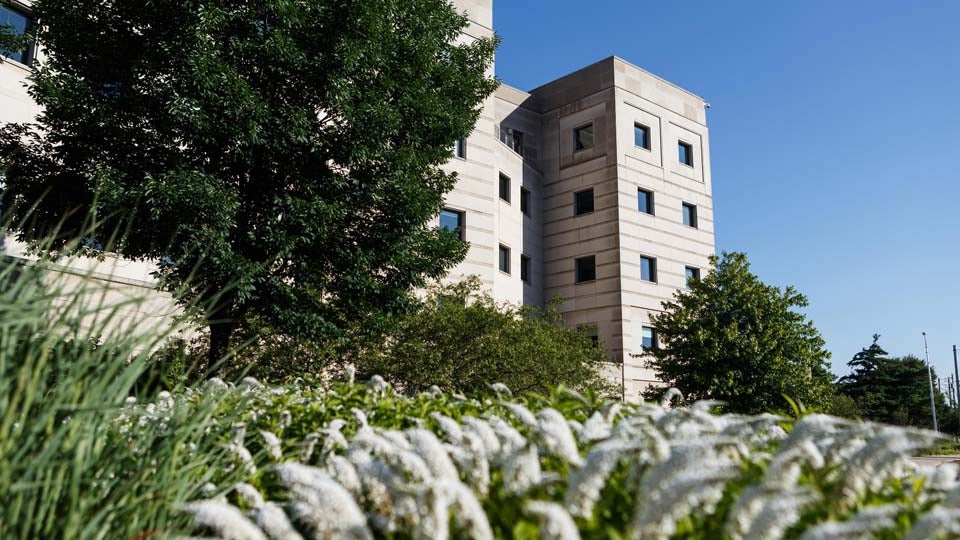