Journalist says she unknowingly infected others with coronavirus at her mom’s 90th birthday party. Two died 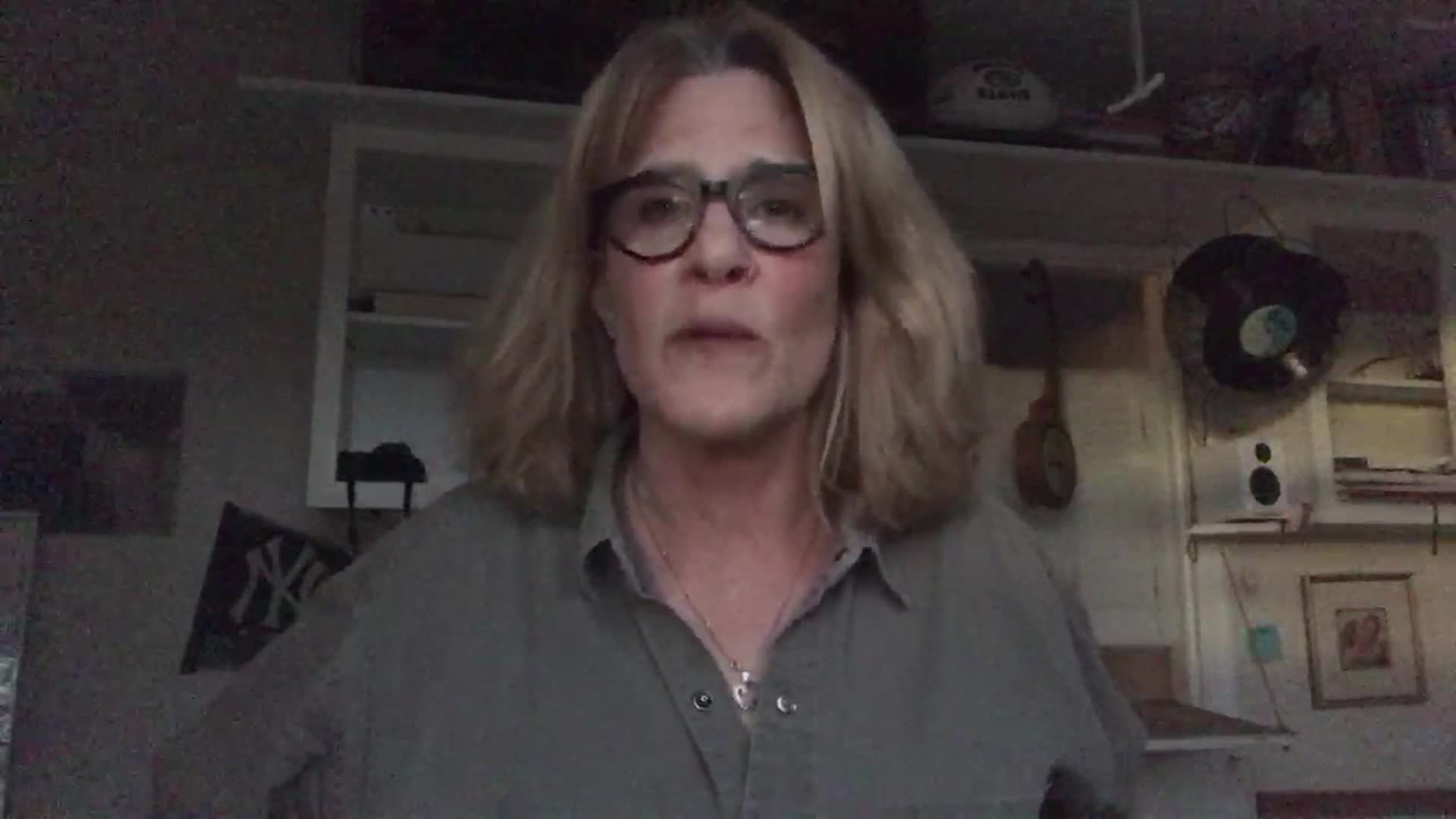 LONG ISLAND, N.J. (CNN) — Journalist Alice Stockton-Rossini hosted a 90th birthday for her mother last month in New Jersey. At the time, the radio host said, she had no idea she’d been infected with coronavirus while covering an outbreak in New Rochelle, New York.

Stockton-Rossini later tested positive for coronavirus, and says she believes she infected people at the party on March 8. Two people have died and six others have tested positive — all linked to the party, she said.

Those who tested positive include her parents and her brother-in-law, who’s 56 and is on a ventilator at a hospital in New York City, she said. He was not at the party.

“I had no idea how quickly this virus would spread. No idea at all,” she told CNN. “And it is frightening. And it is sobering. And it’s not fun to have to live with the fact that you could make someone extremely sick.”

The party, which was at a church in Long Beach Island, was attended by about 25 of her mother’s friends.

“The day after the party, my mother got really sick,”said Stockton-Rossini, a reporter for 710 WOR. “And she didn’t have symptoms that were like any other symptoms we had heard about. There was congestion. But she was throwing up. She had a really high fever. She was sick for several days.

When her fever spiked to 102, they took her to the hospital, where she tested positive for coronavirus.

“All I can say is at that point, we did not know how quickly this virus spread,” Stockton-Rossini said. “Even reporters like myself were saying, you know, more people die of the flu, it’s not going to be much worse … And we quickly found out that it was a big deal. That it spreads very quickly. And that social distancing has proven to be the way to control it.”

Social gatherings had not been banned at that point, she said. Now she knows how crucial it is that people practice social distancing.

“If you don’t want to social distance because it’s making, you know, your life miserable, think about the people that you don’t realize might have a compromised immune system,” she said.

She urged people to be vigilant because not everyone has symptoms similar to those widely reported.

“Every member of my family has tested positive except for my son,” she said. “Not all of us had the same symptoms. They really have to test people that are having a variety of symptoms — not just the big three: fever, and cough and lethargy.”

More than 30 states and the District of Columbia have ordered their residents to stay at home. The nation’s top infectious disease expert said Thursday he doesn’t understand why every state hasn’t issued stay-at-home orders as coronavirus cases surge across the U.S.

Dr. Anthony Fauci said governors that have held out thus far “really should” reconsider with the number of U.S. cases continuing to climb.