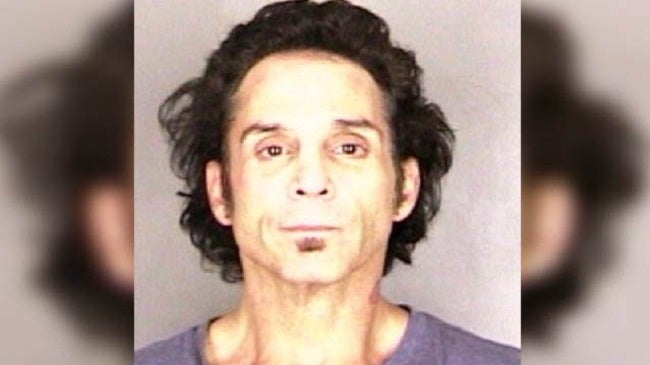 He is expected in court in Salem on Tuesday for a plea hearing. It is not confirmed if the charges stem from the same incident that landed him in jail earlier this month.

Marion County Sheriff’s Office said Salem police were called to Castronovo’s home on June 16. He reportedly refused to come out of the house, but once officers came inside he surrendered.

The incident was described as constituting domestic violence.

The drummer was originally booked on assault, coercion and menacing charges.

In 2012, he was also arrested in Salem for allegedly assaulting his girlfriend.