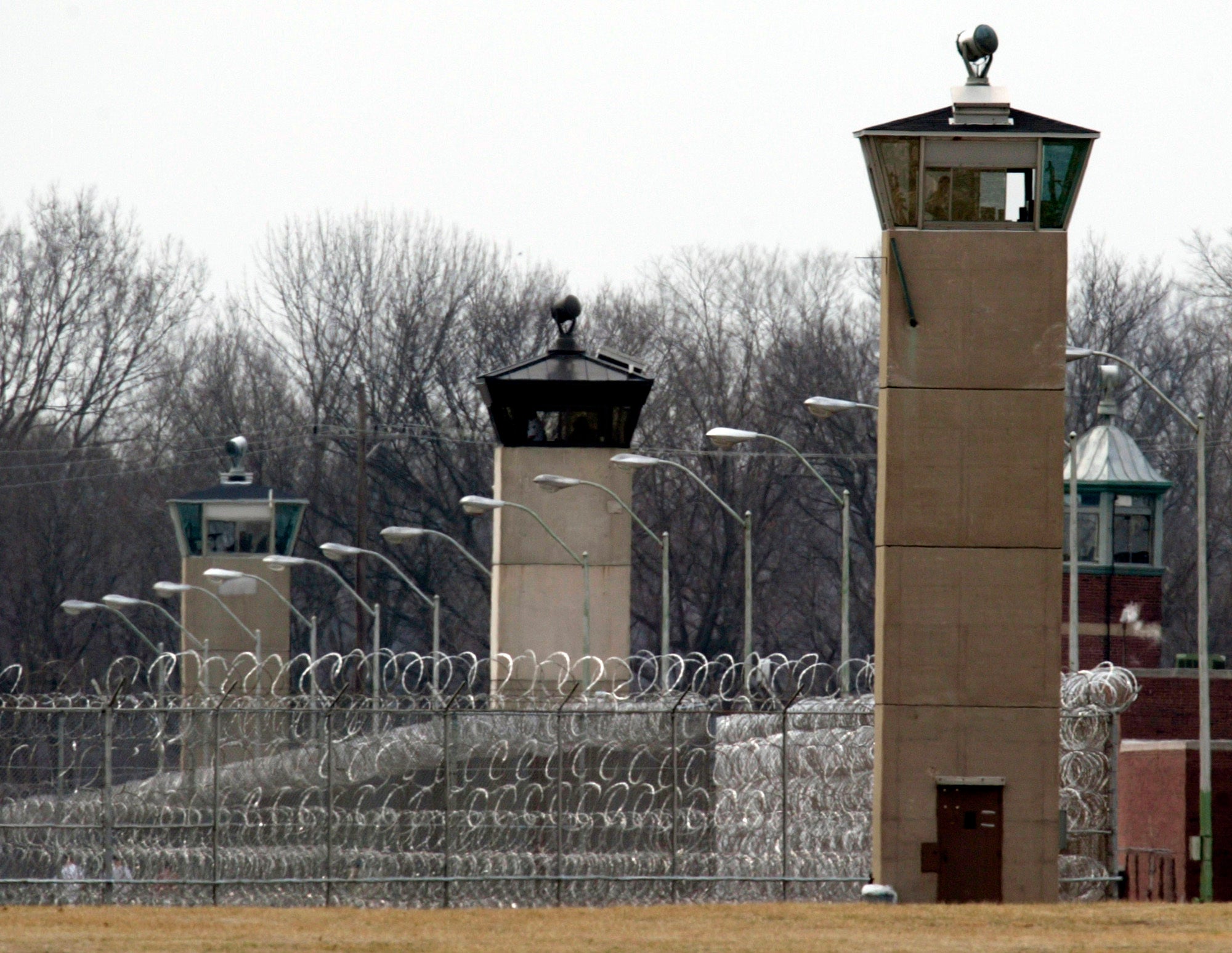 FILE - In this March 17, 2003 file photo, guard towers and razor wire ring the compound at the U.S. Penitentiary in Terre Haute, Ind., the site of the last federal execution. After the latest 17-year hiatus, the Trump administration wants to restart federal executions this month at the Terre Haute, prison. Four men are slated to die. All are accused of murdering children in cases out of Arkansas, Kansas Iowa and Missouri. (AP Photo/Michael Conroy, File)
by: MICHAEL BALSAMO Associated Press
Posted: Jul 13, 2020 / 10:22 AM EST / Updated: Jul 13, 2020 / 10:23 AM EST

TERRE HAUTE, Ind. (AP) — A U.S. district judge on Monday ordered a new delay in federal executions, hours before the first lethal injection was scheduled to be carried out at a federal prison in Indiana. The administration is certain to ask a higher court to allow the executions to move forward.

U.S. District Judge Tanya Chutkan said there are still legal issues to resolve and that “the public is not served by short-circuiting legitimate judicial process.”

The executions, pushed by the Trump administration, would be the first carried out at the federal level since 2003.

The new hold on executions came a day after a federal appeals court lifted a hold on the execution of Daniel Lewis Lee, of Yukon, Oklahoma, which is scheduled for 4 p.m. EDT on Monday at the federal prison in Terre Haute, Indiana.

Lee was convicted in Arkansas of the 1996 killings of gun dealer William Mueller, his wife, Nancy, and her 8-year-old daughter, Sarah Powell.