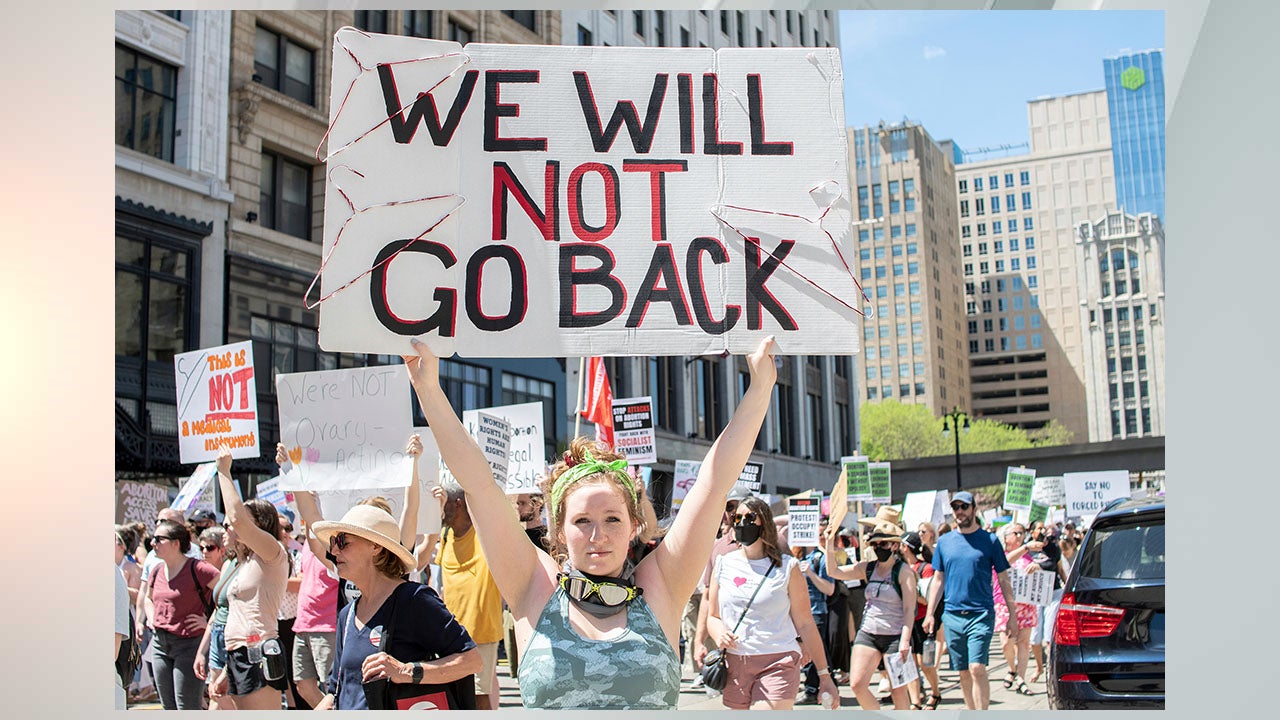 (CNN) — A Michigan judge issued a preliminary injunction against the state’s 1931 abortion ban Tuesday barring its enforcement should Roe v. Wade be struck down in federal court, according to documents filed in the Michigan Court of Claims.

Judge Elizabeth Gleicher granted the injunction in a 27-page opinion in which she states that “Planned Parenthood’s complaint preserves a privacy claim and also avers that the statute is unconstitutional because it violate the rights to liberty … bodily integrity, and equal protection guaranteed by the Michigan Constitution and the Elliott-Larsen Civil Rights Act and is unconstitutionally vague.”

Abortion rights advocates in Michigan had raised alarms about the ban, which was invalidated by the decision in Roe v. Wade but remained on the state’s books.

The law, which is still included in Michigan’s penal code, states: “Any person who shall wilfully (sic) administer to any pregnant woman any medicine, drug, substance or thing whatever, or shall employ any instrument or other means whatever, with intent thereby to procure the miscarriage of any such woman” … is guilty of a felony.

It has an exception to “preserve the life” of the woman, but it does not exclude for rape or incest.

The law threatens abortion providers with prison time, according to the American Civil Liberties Union of Michigan.

Gov. Gretchen Whitmer, a Democrat, and other advocates had warned that the nearly century-old state law could go into effect if the Supreme Court overturns Roe, making Michigan one of the most restrictive states on abortion access.

In hopes of avoiding that, Whitmer also sued to block the law from going into effect.

The urgency for Michigan advocates to enact protections for legal abortion was underscored after Politico reported on a draft Supreme Court majority opinion that would strike down Roe.

“The opinion from the Michigan Court of Claims is clear and sends the message that Michigan’s 1931 law banning abortion, even in cases of rape or incest, should not go into effect even if Roe is overturned,” Whitmer said. “It will help ensure that Michigan remains a place where women have freedom and control over their own bodies.”

Planned Parenthood Michigan, which sued over the law, said the organization will “not stop until this dangerous law is blocked once and for all!”