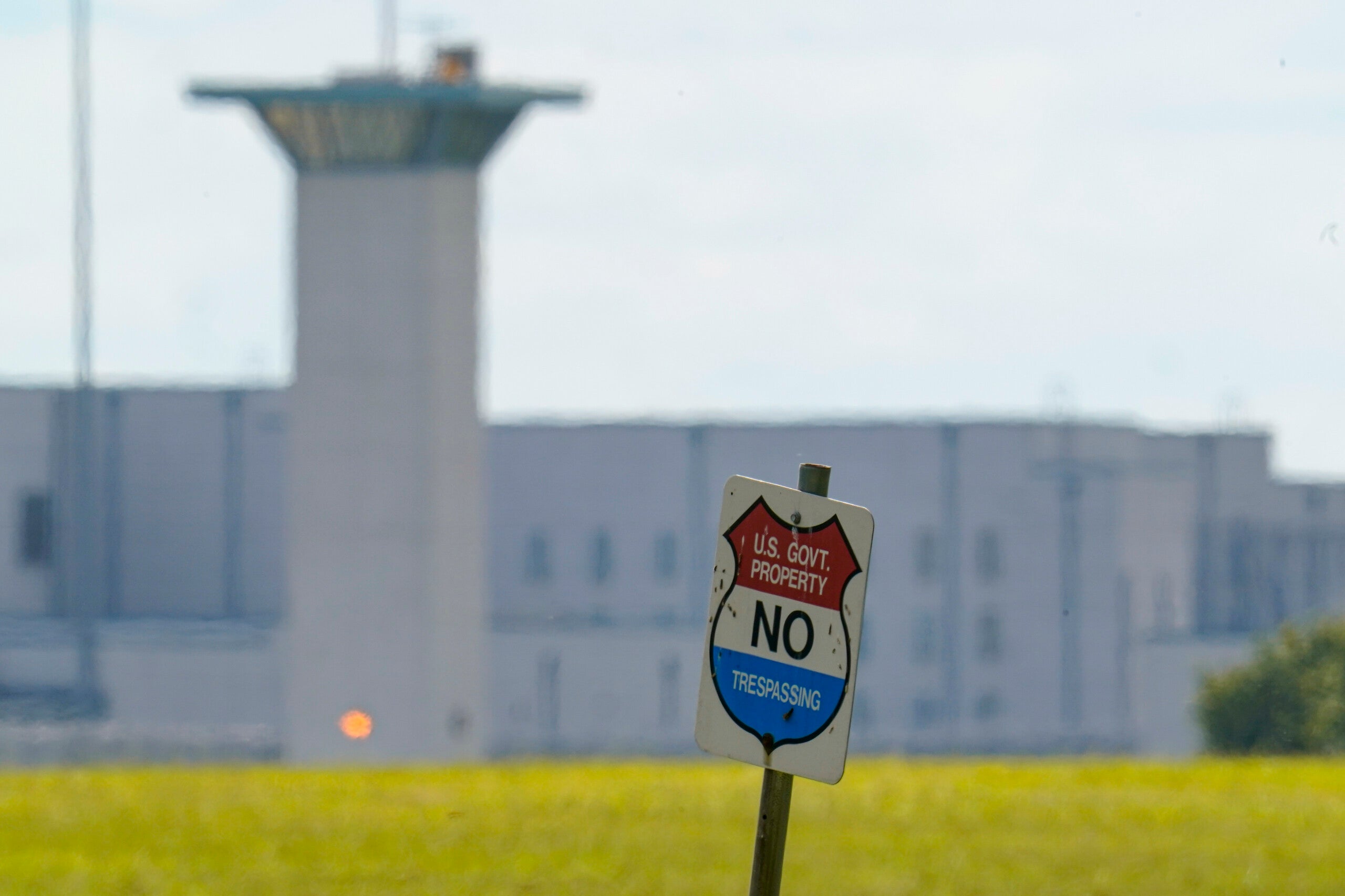 WASHINGTON (AP) — A judge in Washington halted the federal government’s planned Friday execution of a man who kidnapped, raped and killed a 10-year-old Kansas girl, saying the law requires the government to get a prescription for the drug it plans to use.

In an opinion early Thursday, U.S. District Judge Tanya Chutkan said a federal law that regulates drugs requires the government to get a prescription for the lethal injection drug pentobarbital, which it plans to use to execute Keith Dwayne Nelson. The government is appealing.

Nelson’s execution was scheduled to be the fifth carried out this year by the federal government at the death chamber of the federal prison in Terre Haute, Indiana. The executions followed the Trump administration’s announcement last year that it would resume executing death row inmates for the first time since 2003.

Nelson was sentenced to death after pleading guilty to the 1999 kidnapping, rape and killing of Pamela Butler. The 10-year-old was rollerblading in front of her Kansas home when Nelson abducted her. He later raped her before strangling her to death with a wire.

Though the inmates who were put to death by the federal government have sought to halt their executions, challenging the drug’s use, among other things, the Supreme Court has sided with federal officials, in two cases reversing lower court orders keeping the government from carrying out scheduled executions.

Chutkan, who was nominated by President Barack Obama, said in her opinion that it is “undisputed that a prescription is required to dispense pentobarbital in the ordinary course.”

“It is also undisputed,” she wrote, “that the government has not obtained a prescription — nor does it intend to — for the use of pentobarbital in Nelson’s execution.”

But Chutkan said that under previous court decisions, when pentobarbital is being used for an execution it is still subject to the requirements in the Food, Drug, and Cosmetic Act so a prescription is required.

“The court hereby enjoins Defendants from executing Keith Nelson until they have met the requirements of the FDCA,” Chutkan wrote.

The government has argued that pentobarbital is not subject to the act when used for lethal injections. It did not immediately respond to an email seeking comment before business hours Thursday.

Pentobarbital depresses the central nervous system and, given in a high dosage, causes the heart to stop. It doesn’t have widespread medical uses, though is often used by veterinarians to anesthetize or euthanize animals.

For three federal executions in the early 2000s, the government used different drugs, but pharmaceutical companies later refused to allow those drugs to be used in executions, forcing the federal and many state governments to seek an alternative. Attorney General William Barr last year approved reworked execution protocols that called for using pentobarbital alone.