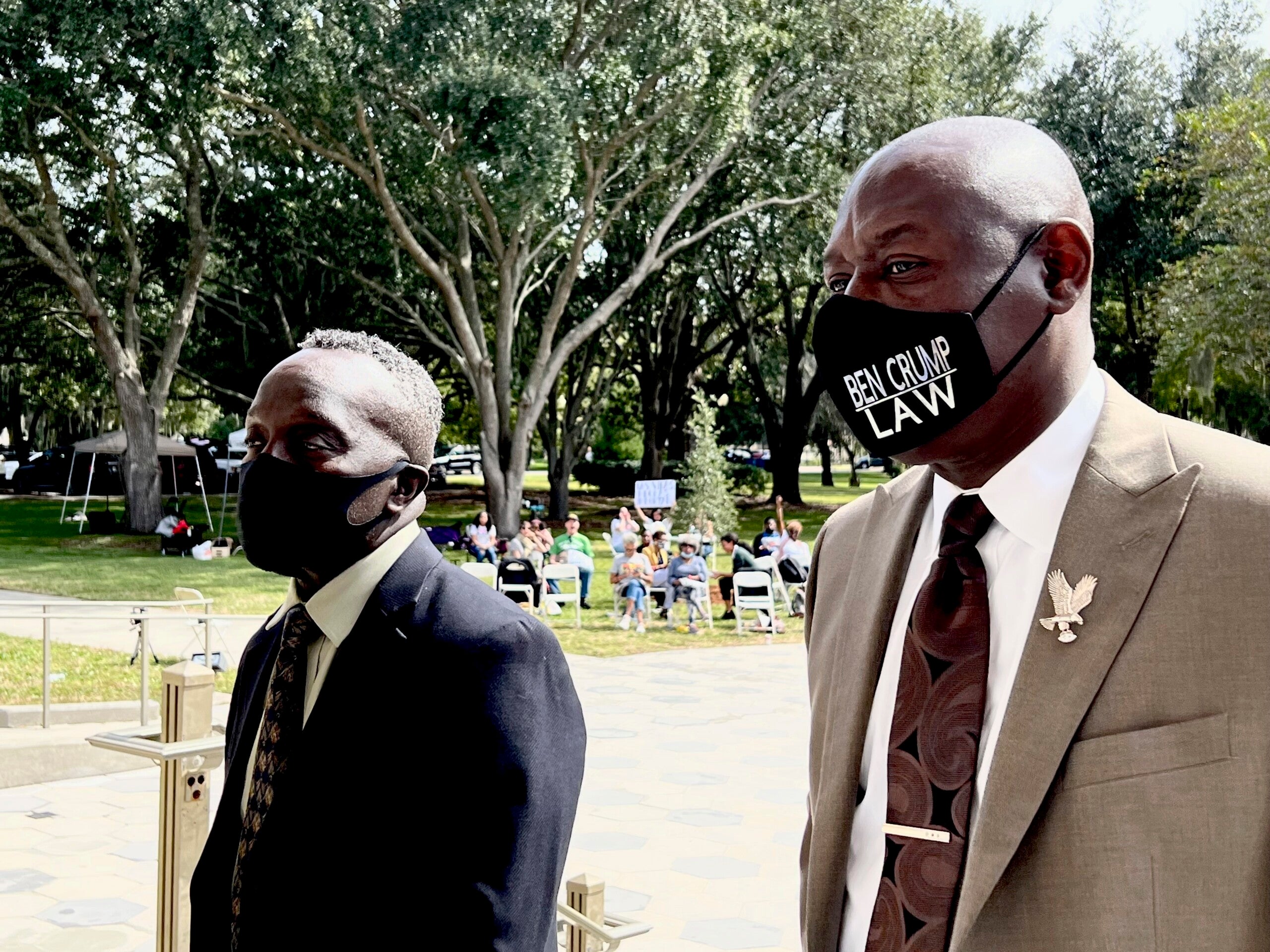 Ahmaud Arbery's father Marcus Arbery, left, heads into the Glynn County Courthouse in Brunswick, Ga with his attorney Benjamin Crump on Monday, Oct. 18, 2021. Jury selection got underway with hundreds of people ordered to report for what could be a long, laborious effort to find jurors to hear the trial of three white men charged with fatally shooting Ahmaud Arbery as he was running in their neighborhood. (AP Photo/Lewis M. Levine)
by: RUSS BYNUM, Associated Press
Posted: Oct 18, 2021 / 02:31 PM EST / Updated: Oct 18, 2021 / 02:31 PM EST

BRUNSWICK, Ga. (AP) — Jury selection got underway Monday in Georgia, with hundreds of people ordered to report for what could be a long, laborious effort to find jurors in the trial of three white men charged with fatally shooting Ahmaud Arbery as he was running in their neighborhood.

The slaying of the 25-year-old Black man sparked a national outcry fueled by graphic video of the shooting leaked online more than two months after Arbery was killed. Father and son Greg and Travis McMichael and their neighbor William “Roddie” Bryan are charged with murder and other crimes in Arbery’s death on Feb. 23, 2020, just outside the port city of Brunswick.

“This is 2021, and it’s time for a change,” Marcus Arbery Sr. said in an interview. “We need to be treated equally and get fair justice as human beings, because we’ve been treated wrong so long.”

Before the selection process began, Superior Court Judge Timothy Walmsley held a morning hearing to address legal issues that must be resolved before the trial starts.

The case will be followed closely outside Georgia too. Arbery’s killing stoked outrage in the summer of 2020 during a period of national protests over racial injustice. More than two months passed before the McMichaels and Bryan were charged and jailed — only after the video of the shooting leaked online and state investigators took over the case from local police.

Prosecutors say Arbery was merely jogging when the McMichaels armed themselves with guns and chased him in a pickup truck. Bryan joined the pursuit in his own truck and recorded the now-infamous cellphone video of Travis McMichael shooting Arbery three times at close range with a shotgun.

Defense attorneys insist the three men committed no crimes. Greg McMichael told police they pursued Arbery suspecting he was a burglar after security cameras previously recorded him entering a nearby home under construction. He said Travis McMichael fired his gun in self-defense after Arbery attacked him, punching him and trying to grab the weapon.

Investigators have testified that they found no evidence of crimes by Arbery, who was unarmed, in the Satilla Shores subdivision.

As a precaution against the coronavirus, 600 jury pool members were ordered to report Monday to a gymnasium to provide room for social distancing. They will be summoned to the courthouse in groups of 20, Glynn County Superior Court Clerk Ronald Adams said.

Along with their jury summons, pool members were mailed a three-page questionnaire asking what they already knew about the case and what news outlets or social media platforms were their main sources of information.

The form also asks whether prospective jurors posted any online comments about Arbery’s killing and if they visited the scene of the shooting or did other research into the case on their own.

Attorneys on both sides will spend the coming days questioning the jury pool, in groups and individually, to determine whether they have formed opinions about the case that render them incapable of serving.

Ultimately the judge needs to seat a jury of 12, plus four alternates who will be on standby to fill in for any jurors who get sick or are dismissed before the trial ends.

Once a jury is seated, the trial itself could take more than two weeks, Adams said. 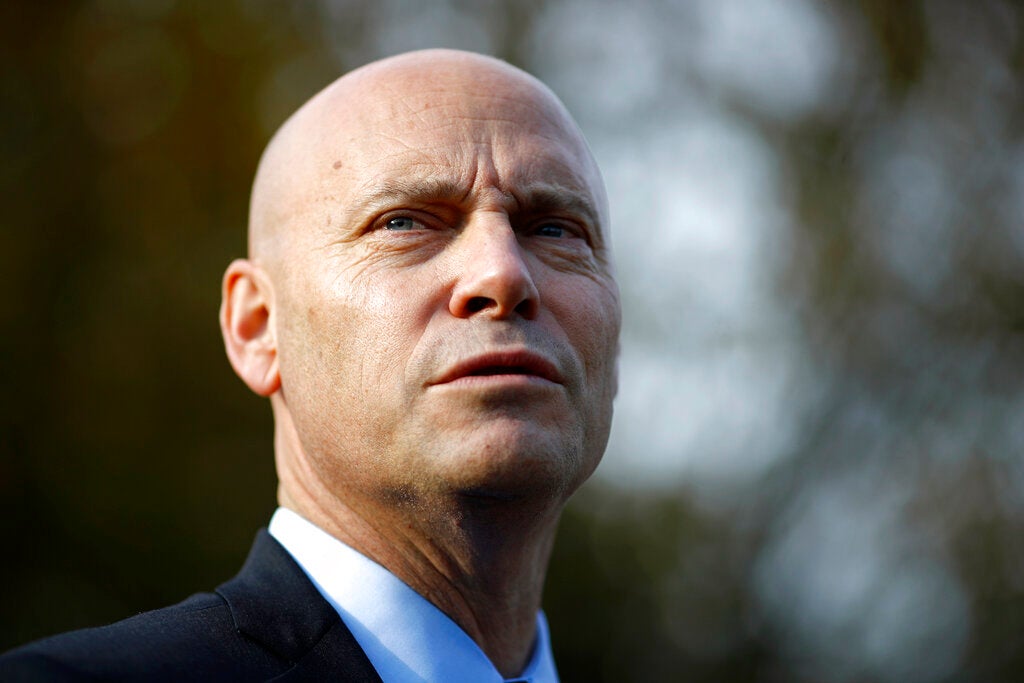 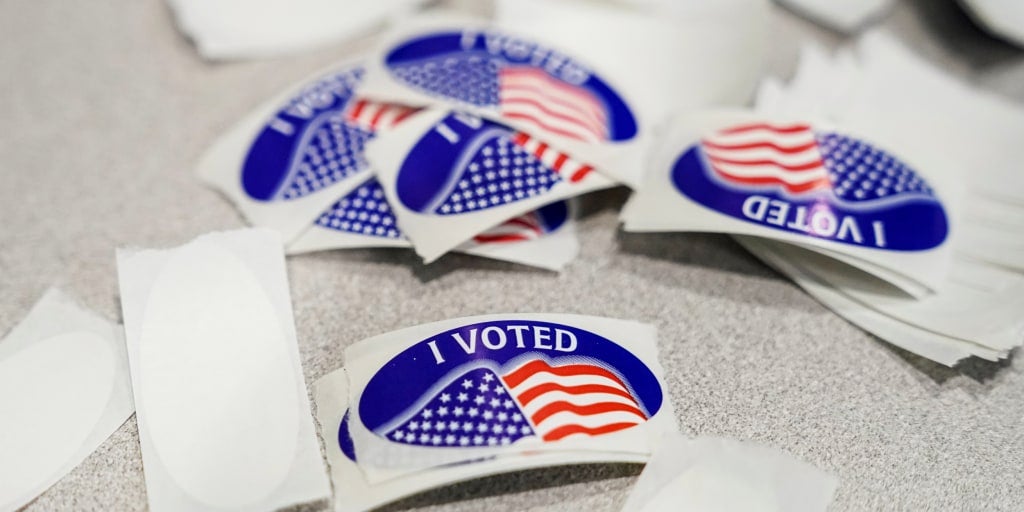 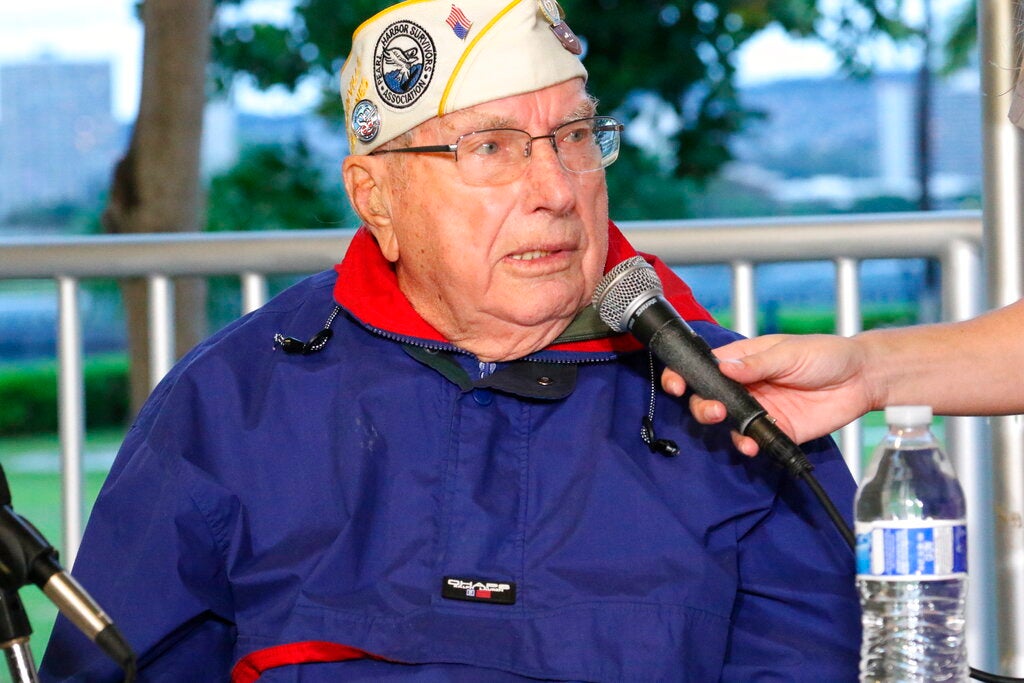