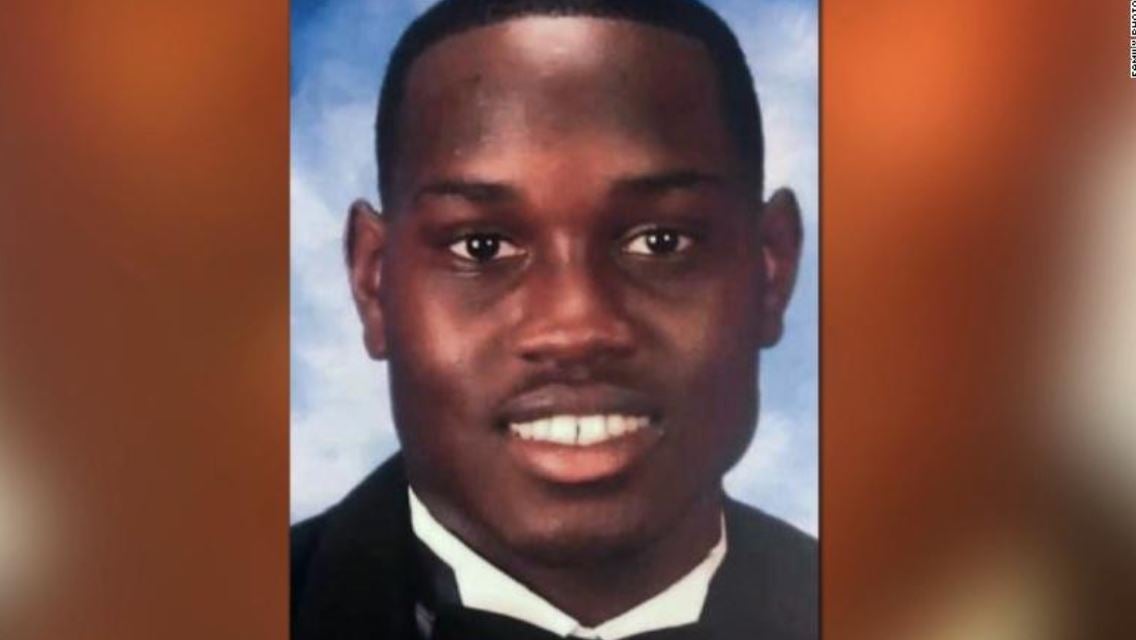 (CNN) — The US Justice Department is “assessing all of the evidence” in the shooting death of Ahmaud Arbery to determine whether federal hate crime charges are appropriate, and is considering the request from Georgia’s attorney general to investigate the handling of the case, agency spokeswoman Kerri Kupec said in a statement Monday.

“We will continue to assess all information, and we will take any appropriate action that is warranted by the facts and the law,” Kupec said, adding that the Justice Department has asked the state attorney general to forward “any information that he has about the handling of the investigation.”

The fatal shooting of 25-year-old Arbery on February 23 caused widespread outrage in recent days after a video surfaced that appeared to show the deadly confrontation. Anger was compounded by the fact that the suspects in the case, who are white, had not been arrested more than two months after Arbery, a black man, was killed.

The suspects, 64-year-old Gregory McMichael and his 34-year-old son Travis McMichael, were arrested May 7 and face charges of murder and aggravated assault. CNN’s attempts to reach them for comment have been unsuccessful.

Prosecutors from the Justice Department’s Civil Rights Division along with the FBI and the US Attorney’s office in the Southern District of Georgia will meanwhile continue to support the state investigation, Kupec said.