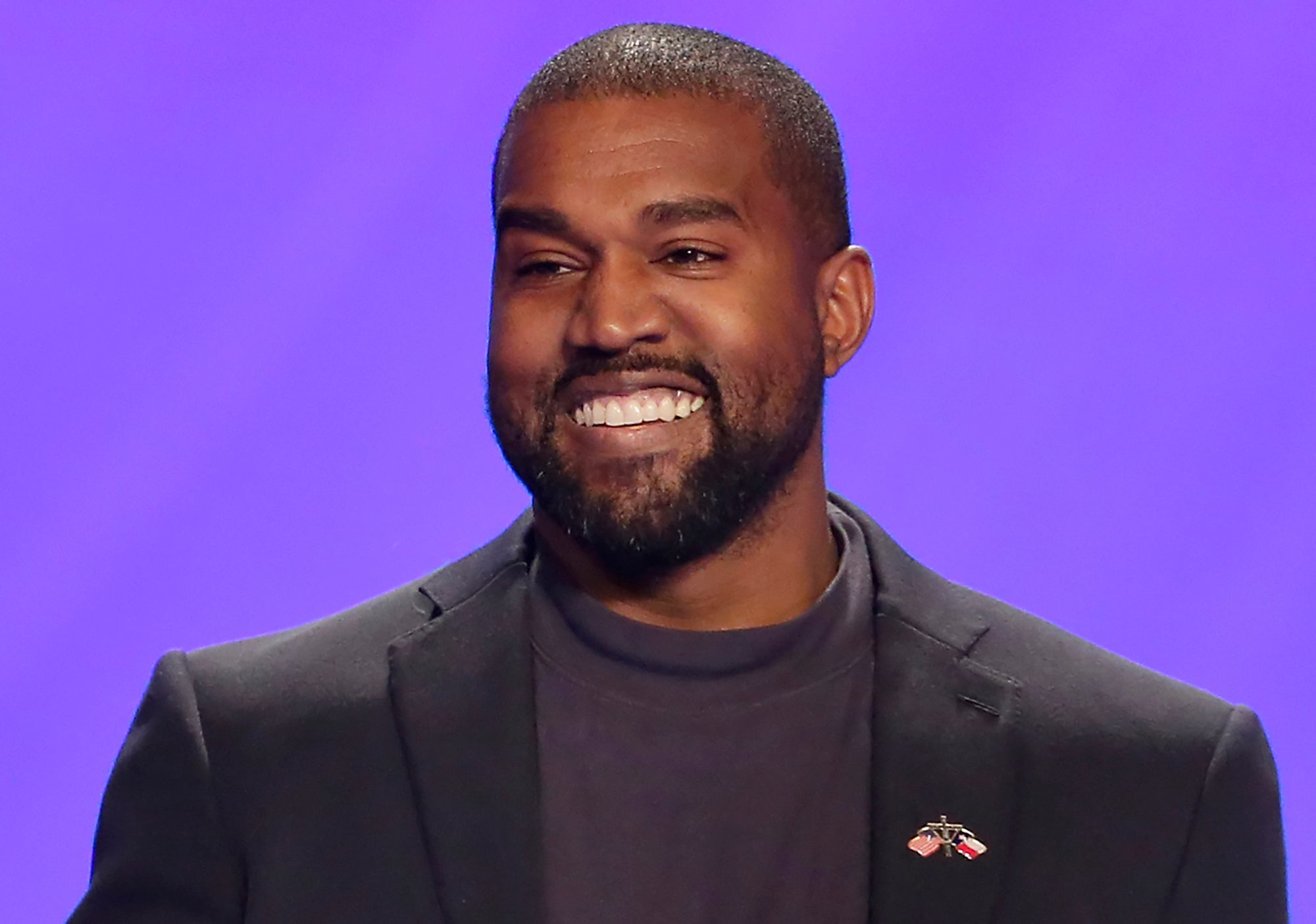 FILE - This Nov. 17, 2019, file photo shows Kanye West on stage during a service at Lakewood Church in Houston. West will be on the Oklahoma presidential election ballot, as Oklahoma Board of Elections spokeswoman Misha Mohr says a West representative filed the necessary paperwork and paid the $35,000 filing Wednesday, July 15, 2020, to go on the state's Nov. 3 presidential ballot. (AP Photo/Michael Wyke, File)
by: Associated Press
Posted: Aug 4, 2020 / 04:40 AM EST / Updated: Aug 4, 2020 / 04:40 AM EST

Representatives of West submitted 1,723 signatures with the secretary of state’s office, which has 10 days to verify that he’s submitted the 1,000 signatures from registered voters required to appear on the Arkansas ballot.

West, who once backed Republican President Donald Trump, announced last month that he had broken with Trump and would launch his own presidential bid.

West has since submitted paperwork to appear on the ballot in neighboring Oklahoma. A formal complaint was filed in New Jersey last week challenging the signatures he submitted to appear on that state’s ballot.

West’s wife, reality TV star and beauty mogul Kim Kardashian West, asked the public on social media last month to show compassion and empathy toward her husband because he is bipolar.

Arkansas is a solidly Republican state that Trump won easily in 2016.