(CNN) — Kimberly Guilfoyle, the girlfriend of Donald Trump Jr. and a top fundraiser for the Trump campaign, said Wednesday evening that she is feeling “really pretty good” following her coronavirus diagnosis.

“I mean personally I’m doing my best and following my doctor’s orders,” she said on the Trump campaign’s online show “The Right View.” “So far I am asymptomatic and have been feeling really pretty good.”

Her comments come after the Trump Victory Finance Committee announced that she had tested positive for the virus earlier this month, stating that Guilfoyle “was immediately isolated to limit any exposure.”

“She’s doing well, and will be retested to ensure the diagnosis is correct since she’s asymptomatic, but as a precaution will cancel all upcoming events,” said Sergio Gor, chief of staff for the Trump Victory Finance Committee. “Donald Trump Jr. was tested negative, but as a precaution is also self-isolating and is canceling all public events.”

“I accept this as a blessing from God so that I can understand what other people are going through and those who have lost loved ones,” Guilfoyle said Wednesday evening.

“And so I know it’s a blessing in my life, and thank you once again to each and every one of you for reaching out as well. I really appreciate it.”

Guilfoyle added that the President “called right away to check in on me” after she had tested positive.

“I know personally that the President is doing everything he possibly can for all American families and to usher along a vaccine while balancing the safe reopening of America,” she said. “And I have the greatest belief and faith in our President and his competence and his skill set to be able to usher us through this difficult time.”

Guilfoyle is not the first person close to the President to test positive for the virus. A member of the Navy who served as one of Trump’s personal valets tested positive in May.

Additionally, eight Trump advance team staffers who were in Tulsa, Oklahoma, for the President’s June 20 rally tested positive for coronavirus. 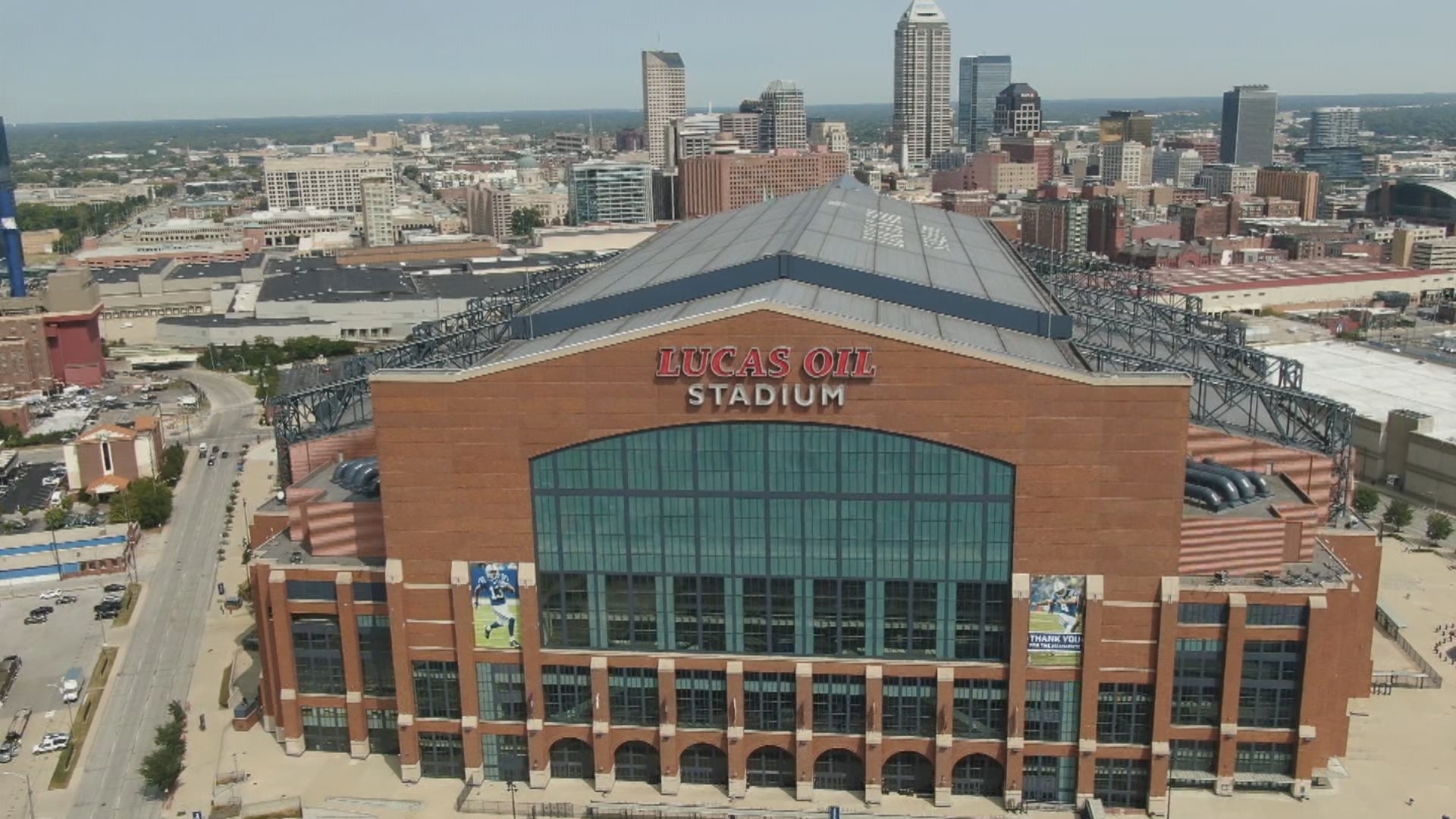 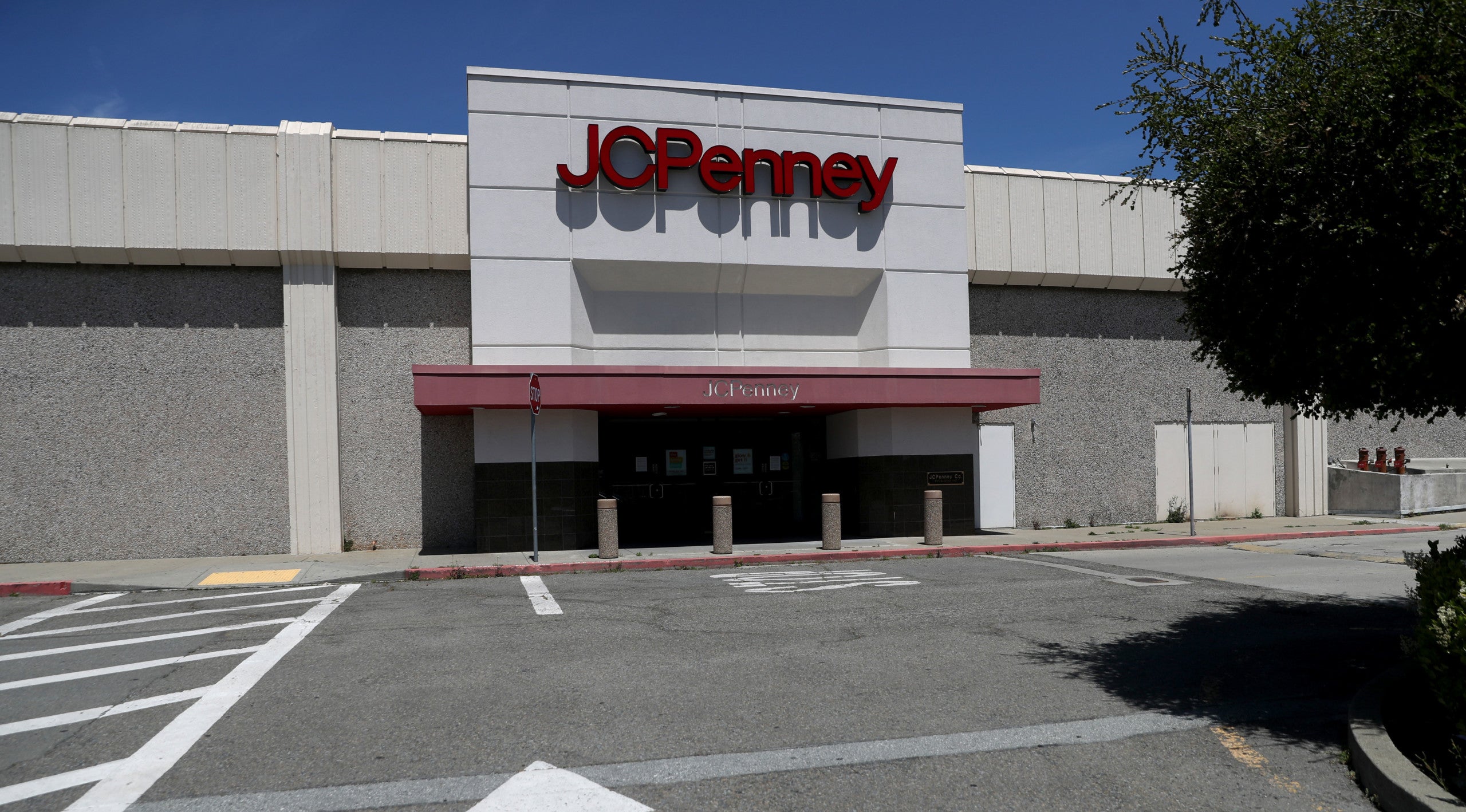