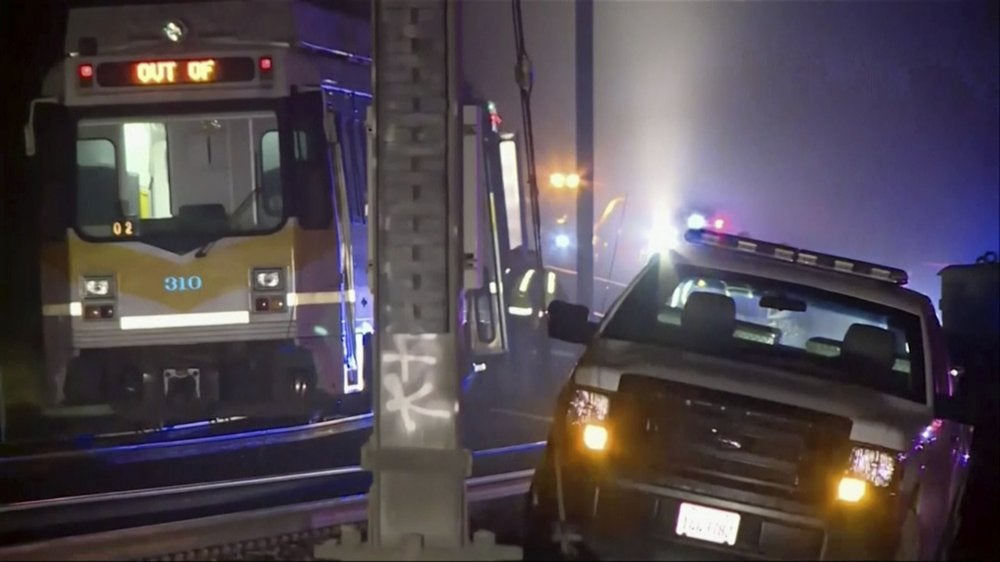 Sacramento Fire Capt. Keith Wade tells news outlets that 27 people were injured, including 13 people who were transported to trauma hospitals. He said the remaining patients were treated at the scene and released.

There were 15 ambulances at the site of the derailment, and more than 40 firefighters responded. Wade says it’s the first time in his 19 years on the job that he’s seen a train accident with such a high number of injuries.

News outlets quoted a spokesperson for Sacramento Regional Transit as saying the derailment was the result of a collision between a passenger and a maintenance train, but the cause is still under investigation.