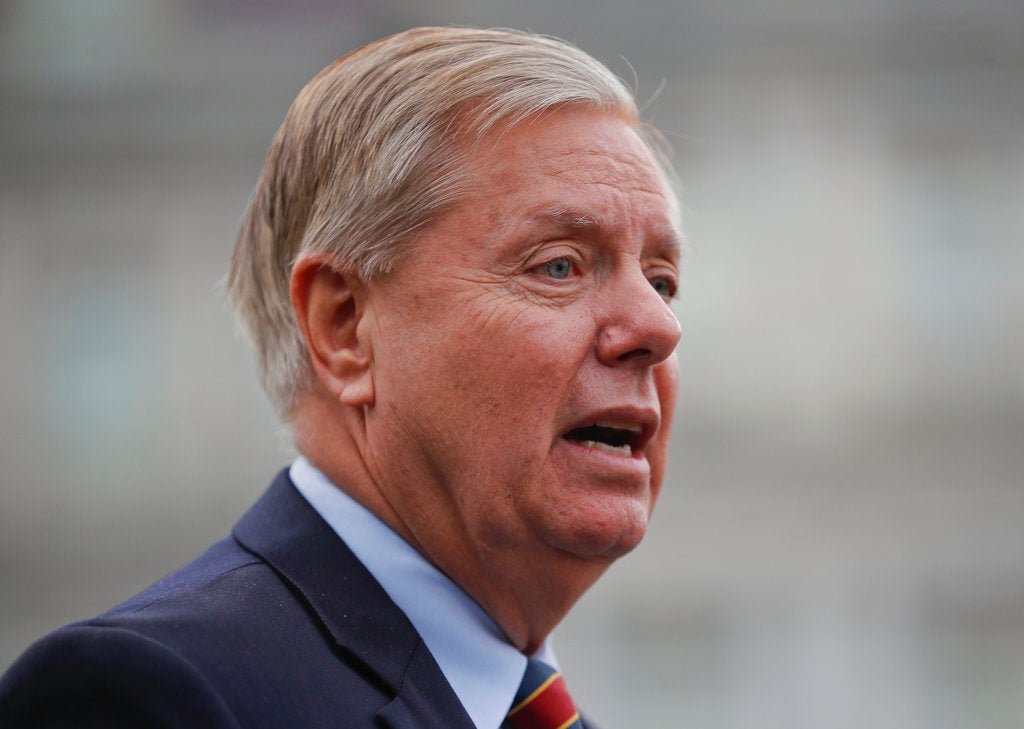 (CNN) — Sen. Lindsey Graham announced Sunday night that he has tested negative for the novel coronavirus.

“I’m very grateful and like everyone else will follow the best practices to stay negative,” the South Carolina Republican said on Twitter. “I look forward to getting back to work with my Senate colleagues and President Trump to contain this virus and stabilize our economy … Thank you very much for all the prayers and well wishes!”

The announcement comes after Graham entered self-quarantine after potentially coming into contact with Brazilian President Jair Bolsonaro’s spokesperson, Fabio Wajngarten, who did test positive for the virus.

Graham’s office described the move as a “a precautionary measure” and said that Graham will “continue to work from home.”

It’s unclear how Graham was able to be tested as testing shortages abound across the country and the Centers for Disease Control and Prevention only recommends those who are exhibiting symptoms to be tested.

Rep. Matt Gaetz of Florida also received a test for the virus, without showing any symptoms, after he came into contact with someone who tested positive after attending CPAC and later interacted with President Donald Trump.

Health officials have stressed that a negative test doesn’t mean a person won’t later test positive as the virus replicates in their system.

There are at least 3,482 coronavirus cases in 49 states, Puerto Rico, the US Virgin Islands and Washington, DC, according to government agencies and the Centers for Disease Control and Prevention. At least 65 people have died. West Virginia remains the only state without any confirmed cases as on Sunday night.

“For a while, life is not going to be the way it used to be in the United States,” Dr. Anthony Fauci, director of the National Institute of Allergy and Infectious Diseases, said on CNN’s “State of the Union” Sunday morning.

“We have to just accept that if we want to do what’s best for the American public.”