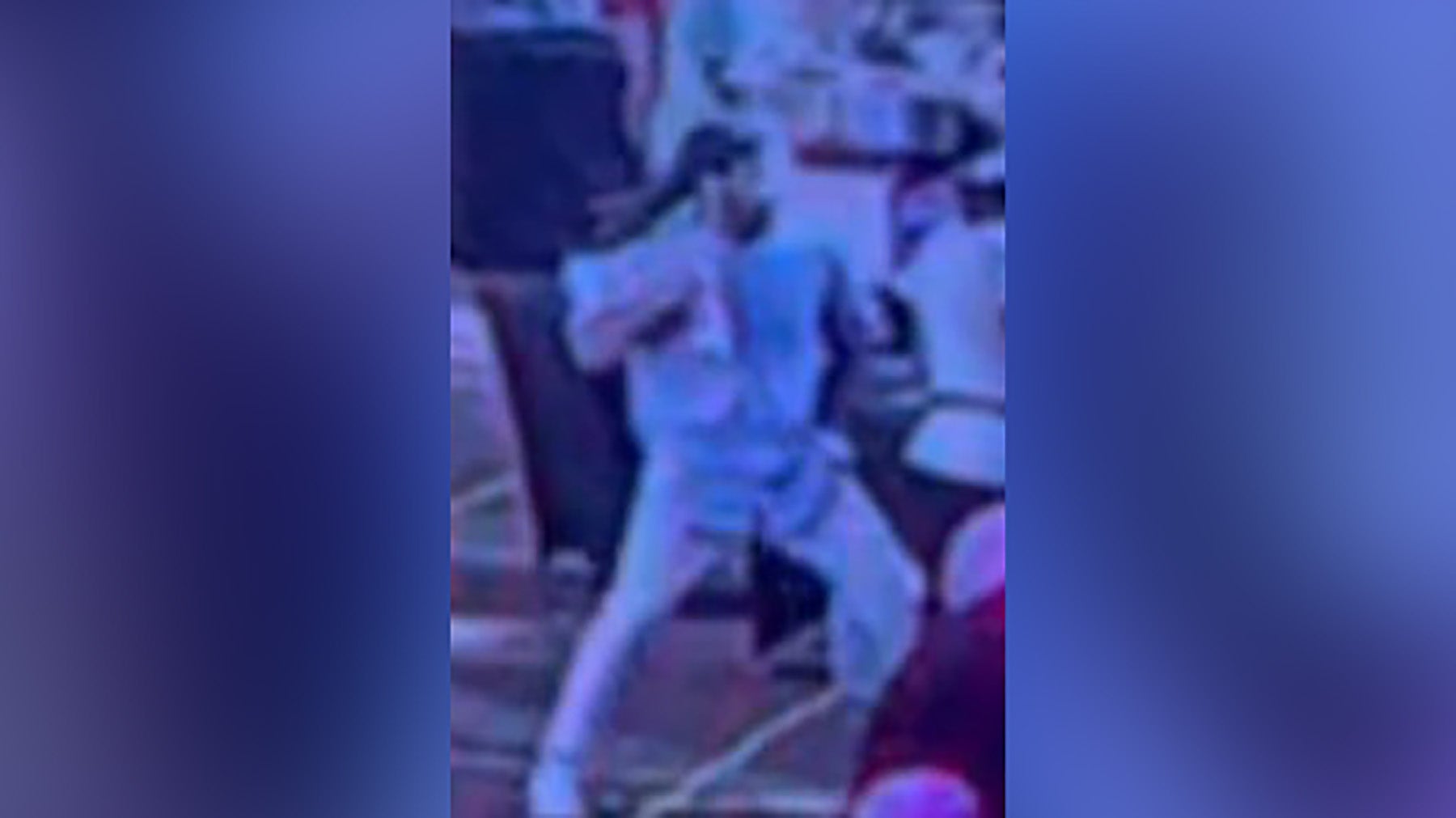 (CNN) — Police in Louisville, Kentucky, arrested a man Tuesday who is accused of punching the city’s mayor at a popular downtown event complex over the weekend.

CNN has been unable to identify an attorney for Brown and has reached out to the Legal Aid Society to see if it is representing him.

“Mayor Fischer is well and appreciates the support he has received,” the LMPD said in their statement. “LMPD would like to thank all who shared the photographs of the suspect in this case.”

The alleged assault of Mayor Greg Fischer took place Saturday at Fourth Street Live, the complex that was hosting Juneteenth-related events, according to its website.

“Earlier this evening, while at Fourth Street Live, Mayor Fischer was punched by an individual,” the Louisville Metro Police Department said in a Facebook post on Saturday. “The Mayor is doing fine.”

Authorities released several screengrabs from surveillance video showing a man they believe is the suspect in the attack on the mayor. Police didn’t say what Fischer was doing when he was hit.

Earlier Saturday, Fischer posted on Twitter that he had attended a Pride event.

Fischer, a Democrat, is serving his third term as mayor of Kentucky’s largest city and cannot run again due to term limits. Craig Greenberg, the 2022 Democratic nominee for mayor sent well wishes to Fischer Saturday.

“Whoever is responsible for this assault needs to turn themselves in,” Greenberg said on Twitter. “We cannot solve our disagreements with violence.”